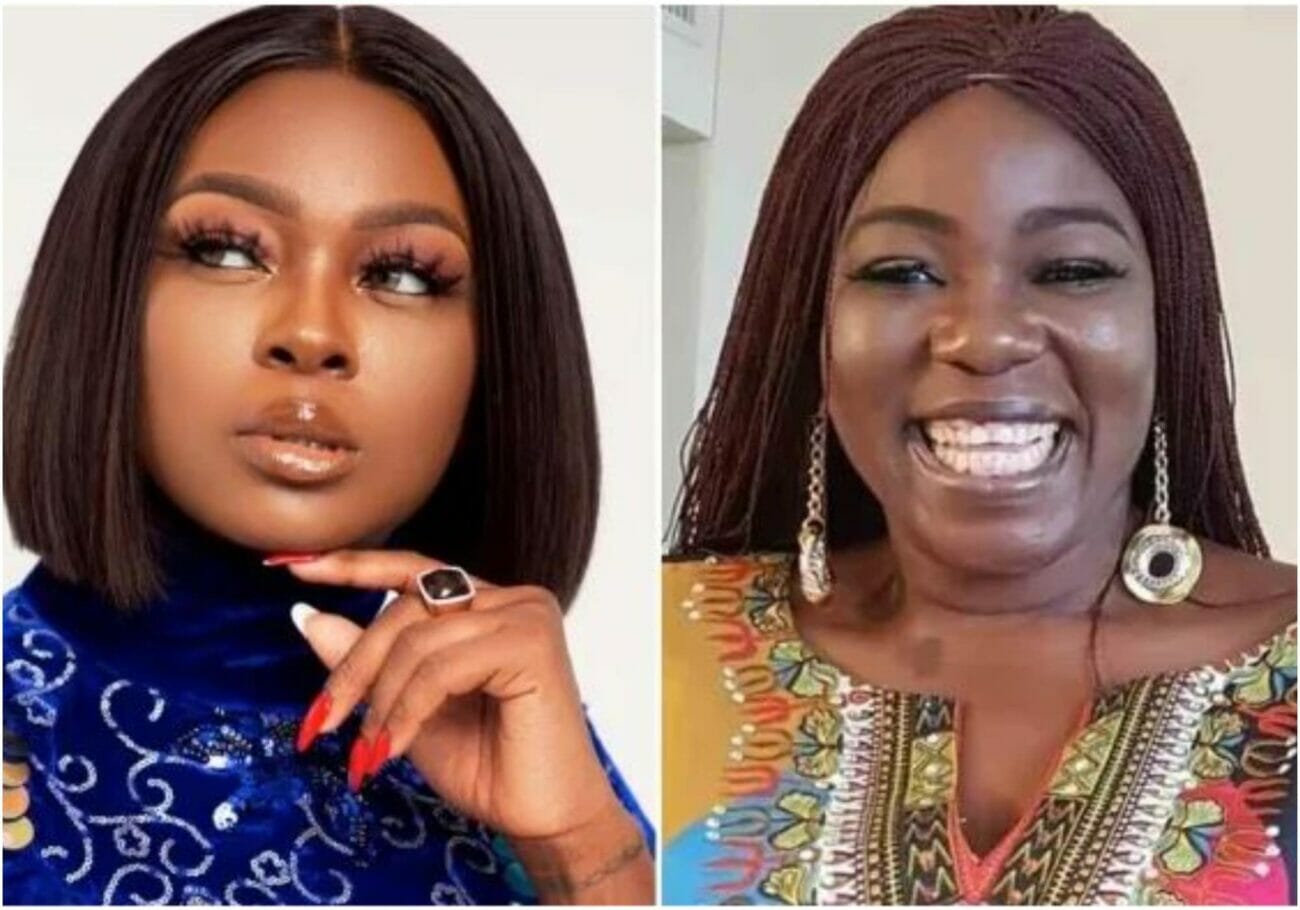 Following their backlash during the week, actress, Ada Ameh, has fired back at former Big Brother Naija housemate, Kate Jones, popularly known as Ka3na, for saying she is becoming a nuisance.

Kemi Filani will recall that Ameh had lambasted self-acclaimed investigative journalist, Kemi Olunloyo, for claiming that Sylvester Oromoni, a student of Dowen College who died after being beaten by some of his schoolmates, accepted to join a cult.

However in an interview with Punch Newspaper, Ameh said, “Ka3na is just a stupid girl that wants to be heard. If she said I am becoming a nuisance, I think her mother did not train her well and it has nothing to do with age.
“I think Ka3na just wanted to say something because I remember that there was a time she made a statement that she wanted a tattoo of herself on someone’s body. When someone did, Ka3na criticised the lady and I said she (Ka3na) misled the person. I added that her statement was not nice. I guess she did not have anything to say at that time and now, she wants to be heard. But, I am the wrong choice for her.
“If I addressed Kemi in the manner I did, what has that got to do with Ka3na? I was not talking to her and Kemi is not her mother. I was speaking from the place of pain because my child has also died, although she was not bullied. She died after a surgery.”

“I have been acting in movies for over 25 years and I started with Domitila. We had respect and value for one another but Ka3na is not an actor. She is an overnight celebrity because she participated in Big Brother Naija.

“In my time, there was no social media but I will neither disrespect anybody unjustly nor have hatred for anyone.”

Reacting to those saying she should reduce the way she calls people out publicly, Ameh said, “That is who I am and that is how I love to express myself. During the (COVID-19) lockdown, I spoke out concerning the poor electricity situation in the country. I did not speak out because I could not afford to buy fuel (for my generator), I did it because I knew there were people that were not able to afford it. If my ranting is the only way to influence change, then that’s fine.”

Speaking on how feels a year after losing her only child, the actress said, “This is one of the most challenging periods of my life. I have lost six of my siblings, my father, then my daughter. So, I know what pain is about. There are moments that I remember her. One cannot forget it but it will heal gradually. One has to yield to the process; it is a two-way thing. The pain is indescribable and excruciating. My late daughter and I were like sisters. With time, one would feel a lot better. It takes God’s grace and one has to encourage oneself in the Lord.” 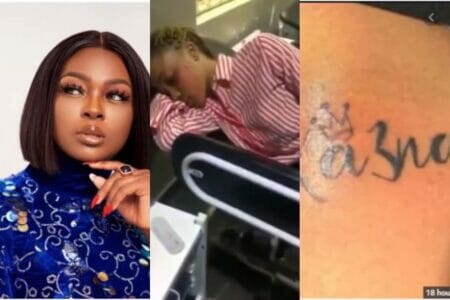 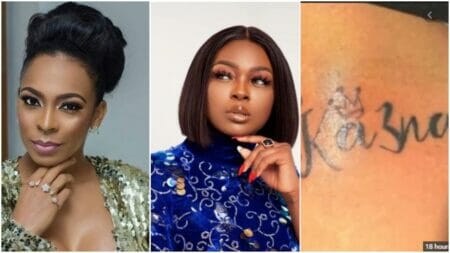 Tattoo Saga: Tboss lambasts Ka3na, as she advises fans to be careful when choosing a role model 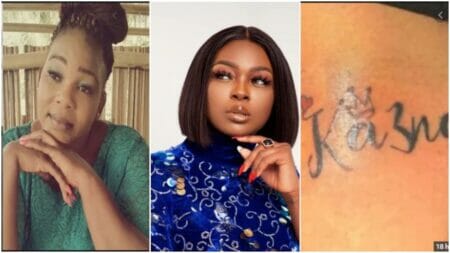 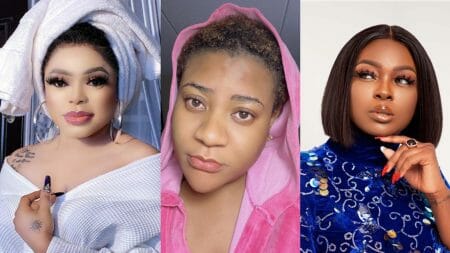 ‘You are broke’ – Bobrisky drags BBNaija Ka3na, Nkechi Blessing for failing to compensate fans who tattooed their names 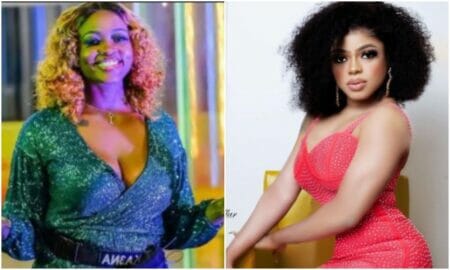 Unlike Bobrisky, BBNaija’s Ka3na blasts fan who tattooed her name on her lap |video 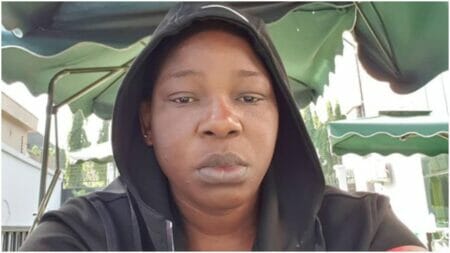