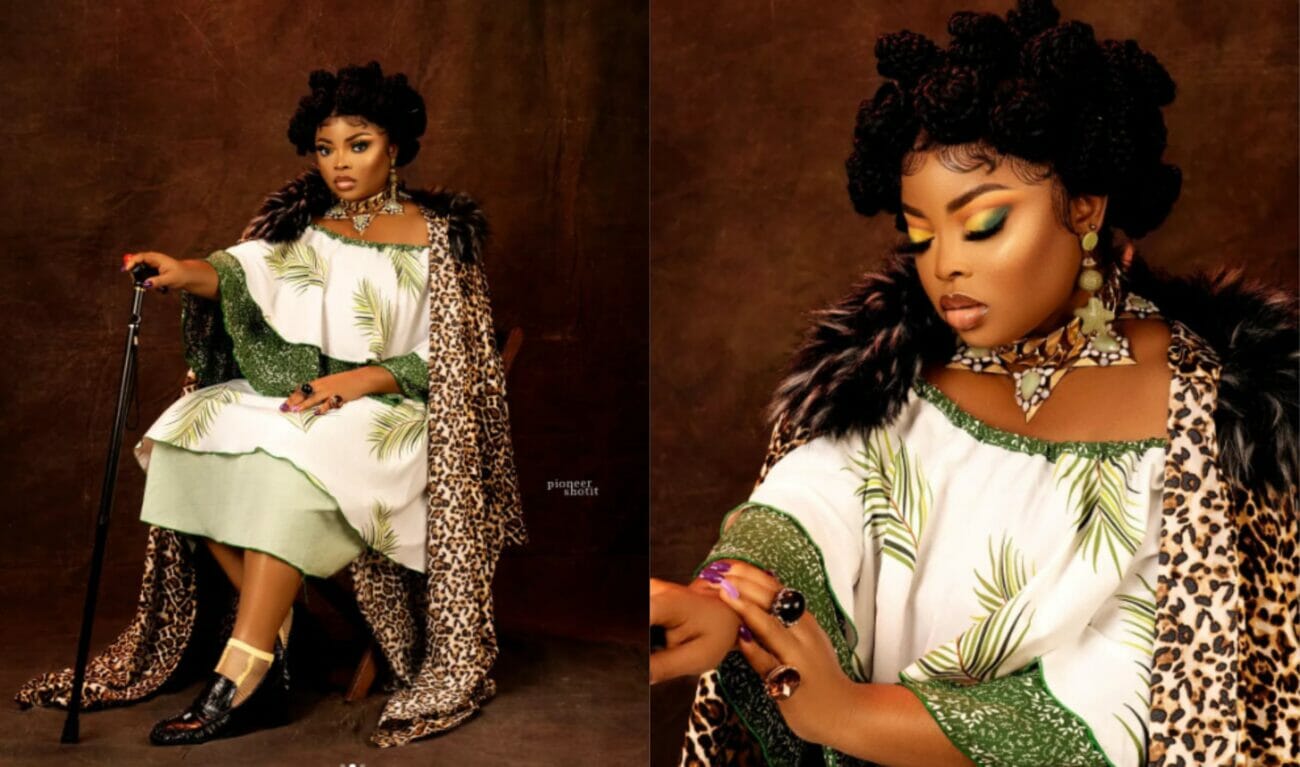 Ahead of her 27th birthday on the 7th of June, 2022, actress Juliana Olayode has disclosed how her mother is seriously begging God to bless her with a husband as her birthday gift.

According to the former Jenifa’s Diary actress popularly known as Toyo Baby, she called her mum on the phone for their usual monthly prayers and the woman ended the prayer with the request for a husband from God.

She wrote: “Nigerian mothers and prayers and husband are 5&6…was on the phone with my mum some minutes ago, for the usual first day of the month prayer and she ended her prayer by saying, ‘oko re reni Olorun a ba mi fun e’. Which means ‘God will give you a husband’”.

This is coming months after Juliana Olayode made headlines on January 29 for accusing her former manager Pastor Timi Adigun of sexual abuse amongst others, which led to a messy online argument between them.

Meanwhile, Juliana in an Instagram post on Wednesday, March 24, spoke about her love life and romance with her boyfriend whose name she withheld. She expressed how much she misses him, saying they have not spoken in three weeks due to her movie shoot.

Juliana Olayode opens up about getting pregnant before marriage, shares test results with fans