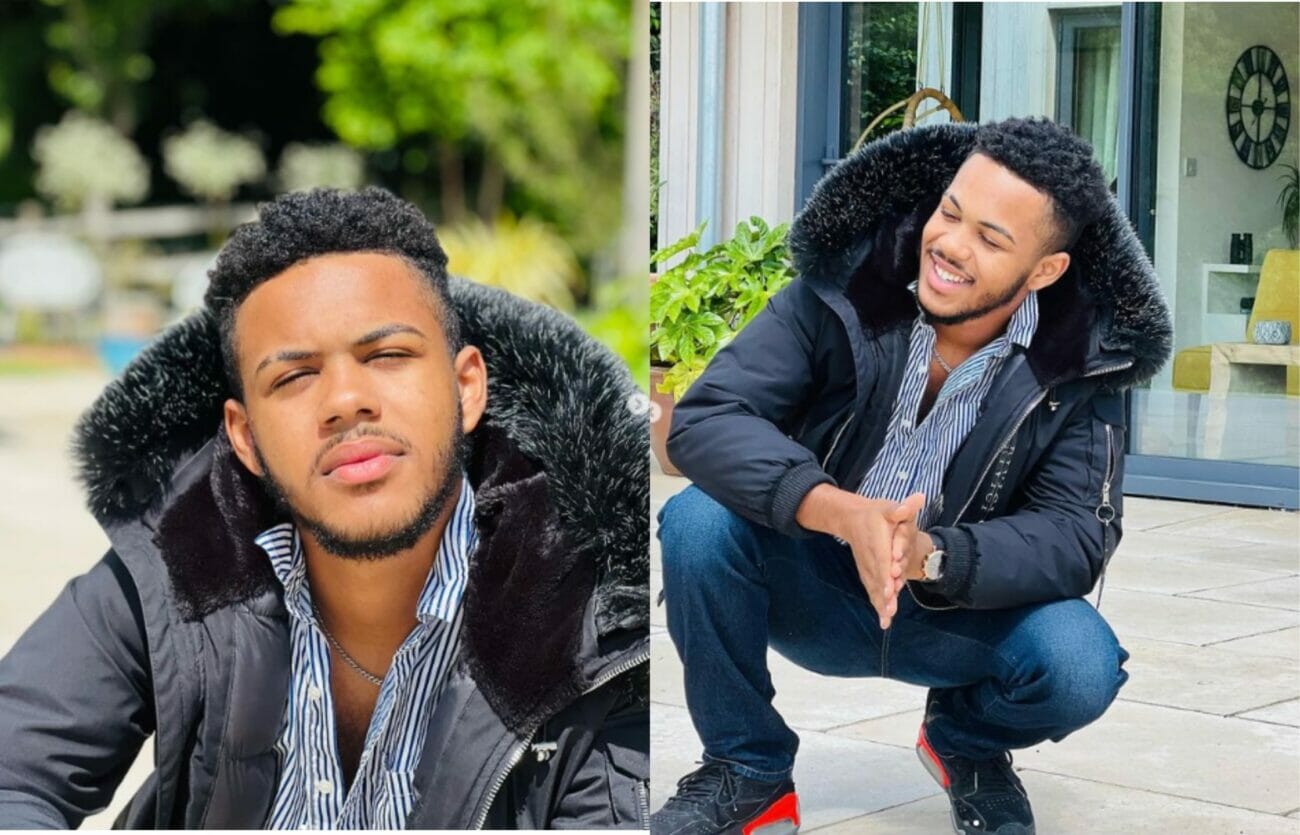 After severally rubbishing his stepmom, Funke Akindele and accusing her of not treating him fairly, JJC Skillz’s son, Benito has now secured a first paid job.

His mum, Mella made the announcement moments ago on Instagram saying “congrats on landing your first paid job! Lunch on you next..Love you”

This is coming after well-meaning Nigerians cried for help for Benito, the controversial son of music producer, JJC Skillz following his appearance in a video he released earlier this month, where he made new allegations against his stepmom, movie producer, Funke Akindele.

According to Benito who’s the first son of JJC Skillz, his father and Funke Akindele are no longer living together. They have also cheated on themselves on several occasions.

In his words: “They are not really together. They both cheat on each other, and they both had a fight. My dad is practically living somewhere else. I don’t even have any care for them no more. I can’t talk to them as a couple anymore. I can only say what I have seen. They are in an open relationship….Funke is a bad-tempered and rude person, she maltreats her staff and everyone that lives in her house”

Some Nigerians who noticed how he was twitching in the video after having smoked earlier, called to help for him on social media.

Meanwhile, Mella, his mum, has been severely criticized by Nigerians for recently sharing a photo of her son, Benito smoking shisha while on a stroll with his sister, Momoiselle Musa; a habit he inherited from his dad.

To further prove that she is in support of his smoking habit, she proudly liked and commented on a video which showed him smoking shisha. 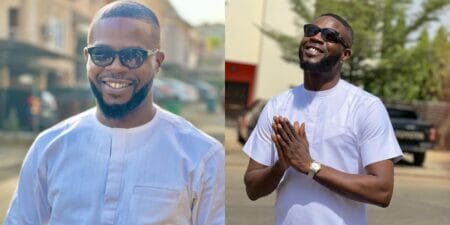 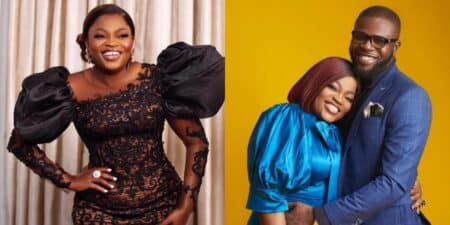