‘I don’t know what you will do to get her back’, Actor Jide Kosoko tells Lateef Adedimeji as he takes custody of his wife Mo Bimpe 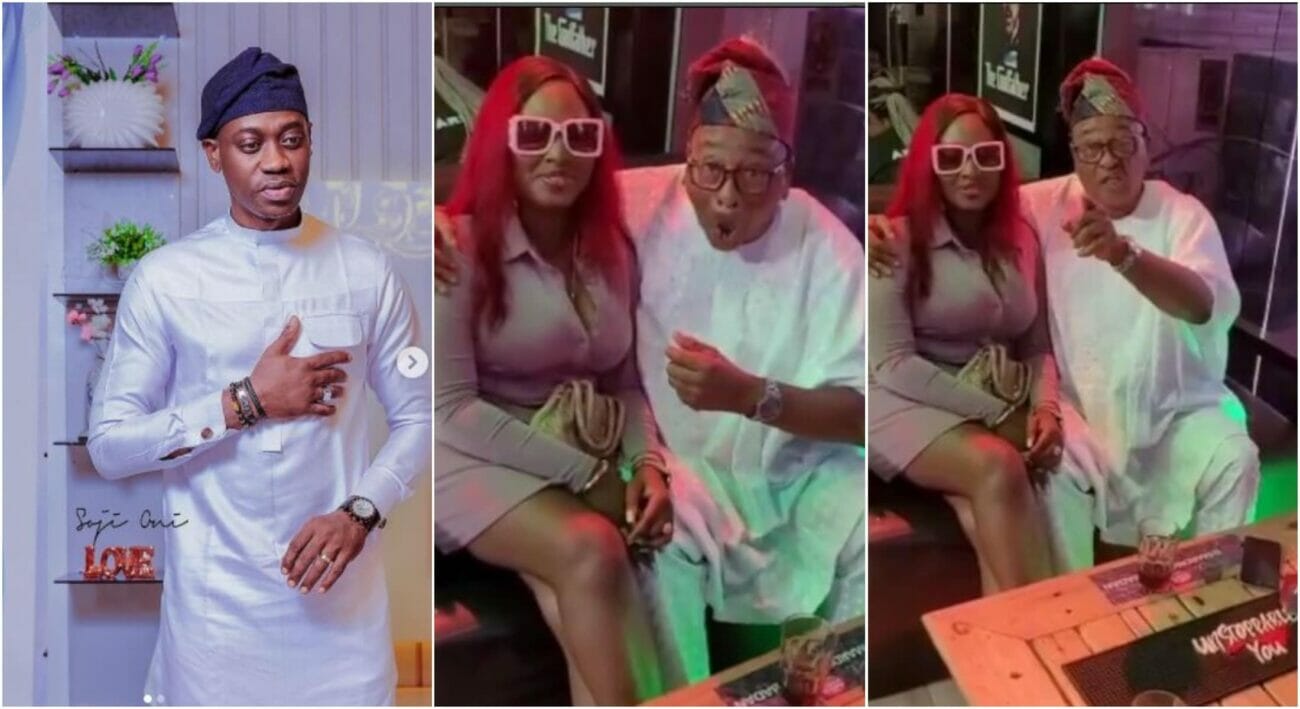 In what seemed like a movie set, Prince Side Kosoko was captured sitting comfortably with Mo Bimpe with his hand on her shoulder as he warned her husband Lateef Adedimeji.

According to Prince Jide Kosoko, Lateef Adedimeji is in trouble because he has taken custody of his wife and does not know what he will do to have her back.

Reacting to the statement, Bimpe laughed, telling her husband that she was now with daddy while rubbing Jide Kosoko on his stomach.

Jide Kosoko immediately rebuked her, saying she could put someone in trouble as they both laughed over the issue.

Jide Kosoko made this known in a post shared via his Instagram page with a photo of Foluke Daramola raising a finger at him.

Captioning the photo, Jide Kosoko noted that the new generation of children no longer fear elders as he calls on his colleague to see how Foluke Daramola is confronting him.

Although the photos seemed like a scene from a movie set, Prince Jide Kosoko might just be joking about it.

Reacting to the post, Foluke Daramola affirmed that the recent generation of children do not fear and she would confront him again. 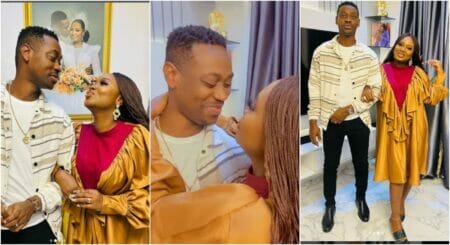 ‘When are you going to even cook for me?’ Actress Mo Bimpe berates her husband, Lateef Adedimeji 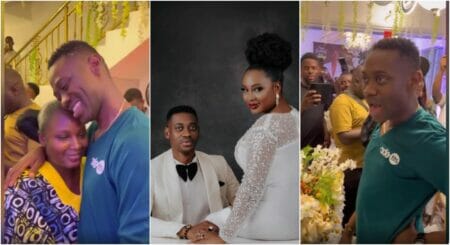 ‘You keep pulling your stunts in majestic ways’ Actor Lateef Adedimeji in awe after a surprise birthday party from his wife, Mo Bimpe 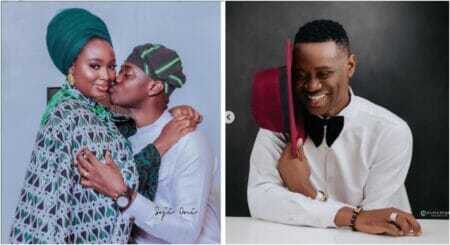 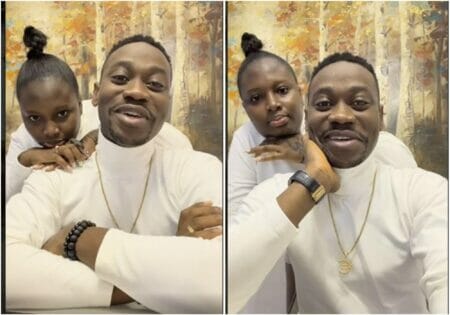