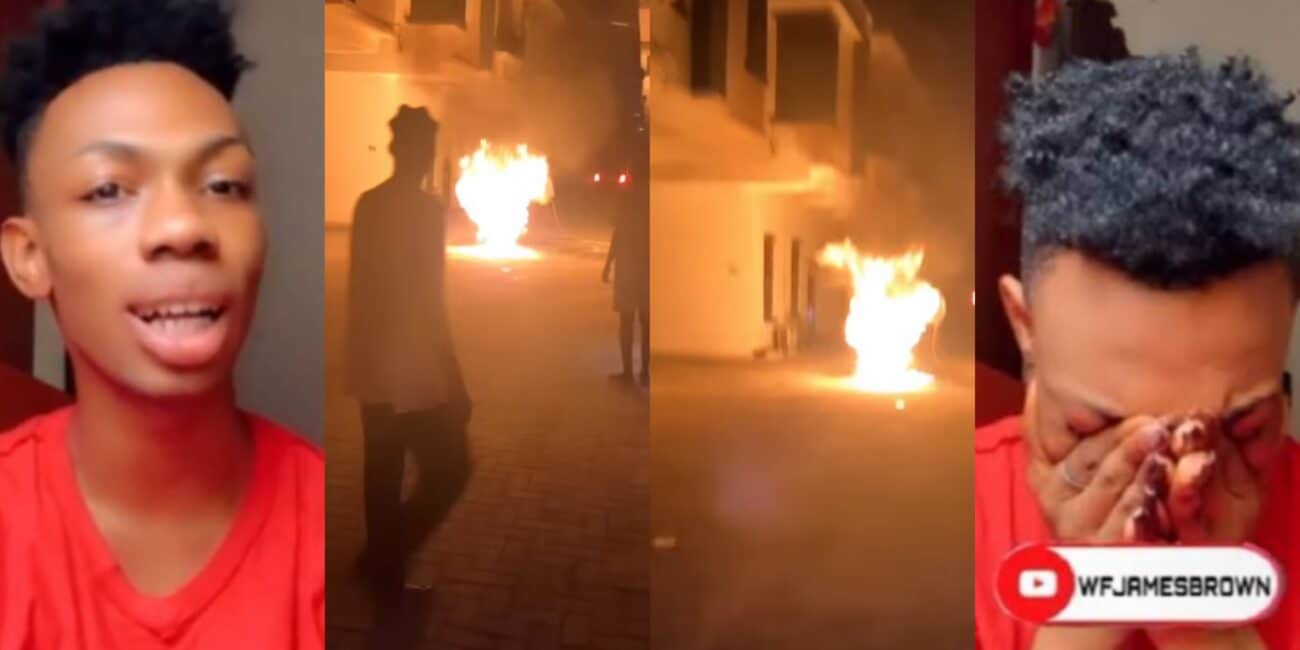 Crossdresser, James Brown has suffered a massive loss, which has left him emotionally downcast.

Just days back, James Brown cried out on social media that he was depression.

James Brown revealed that his generator caught fire and his worker accidentally bashed his car into the parlor. The double loss was a big loss which had left him emotionally downcast.

“My Generator caught fire, we ain’t done with that yet, then one of my stupid worker accidentally bashed my car into my parlor. This incident happened two to three days ago. I didn’t want to post it cause I was emotionally downcast, I was sad because of the massive lost”.

James Brown opens up on his depression

Days back,, James Brown had cried out over his state of mental health.

The self styled Princess of Africa via his Instagram page, revealed that for the second time this year, he is feeling depressed.

James Brown added that although he has achieved a lot in 2022, but typing can’t express his pains and sadness.

“For the second time this year, I Am Depressed. although I have achieved a lot of this year, life is full of ups and down. typing can not express my pain, and sadness. I am Sad,” he wrote.

Kemi Filani news recalls that James Brown had broken his silence on his his leaked s*x tape.

The crossdresser broke the internet when a video of him having sx leaked online. James was seen having sx with an unidentified woman in the video.

The video, which was leaked on Snapchat, went viral on all social media platforms.

Finally speaking out, James Brown stated that he felt depressed and sad.

According to him, he can’t sleep well and was having a bad dream.

“For the first time in a long time I am sad & depressed, I feel down and tired. Is this what it fell like.

He further tweeted, “I can’t sleep well, I am havering a bad dream”. 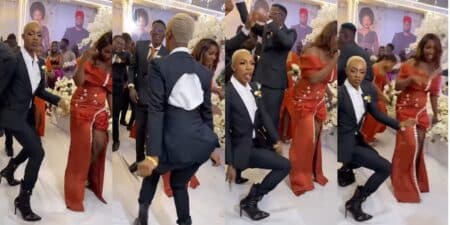 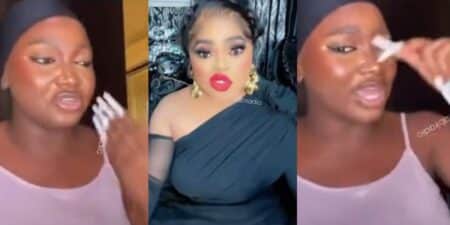 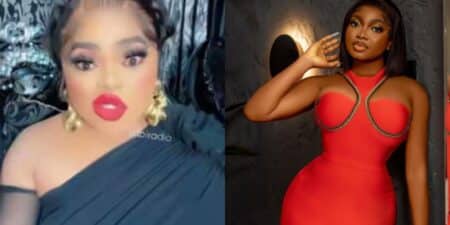 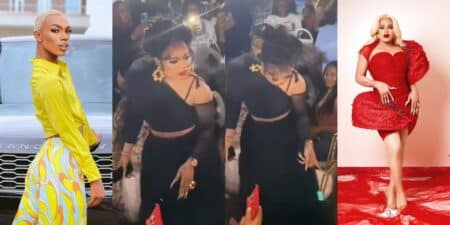 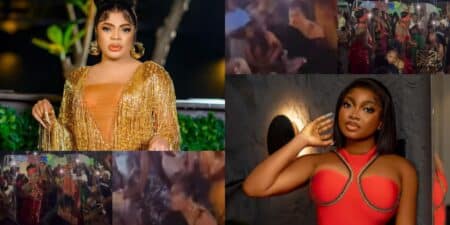 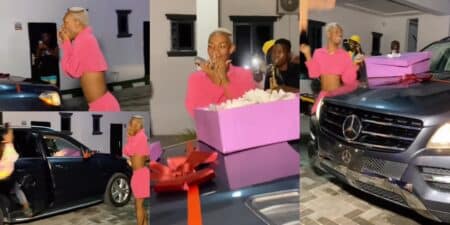