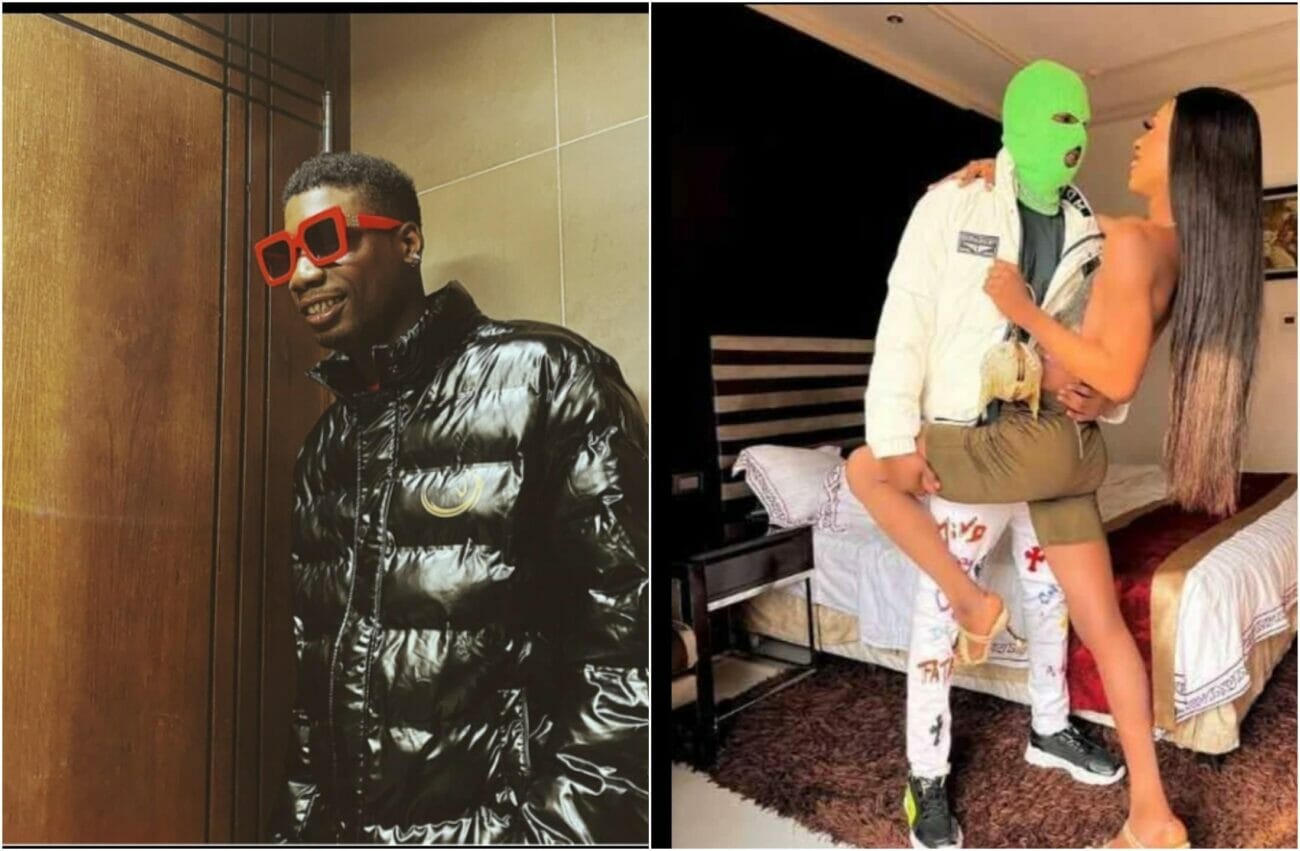 Many have been speculating that the singer was the mystery man who James Brown has been flaunting on social media as his Billionaire Papito.

James Brown has been protecting the identity of his boo by making him wear a mask during their hangouts.
The upcoming singer had immediately shut down the report in a video on his Instagram page.

The hip hop artiste stated that he is not James Brown’s “Papito” as people claim.

He explained that they have only worked together and there is nothing intimate between them.
James Brown who is currently in London has confirmed that the singer is indeed his Papito.

Kemi Filani uncovered this via his Snapchat account where he revealed how much he misses his boo.
He tagged Marshall to his caption.

“I miss my PAPITO it’s not easy here cold one kill me o @marshall.ratti”.

Meanwhile, James Brown tool to his Instagram page to brag about his status.

“My name is James Obiafor ChukwuezeAka JAMESBROWN Princess of Africa, hey Durlings, ADAEZEOndo state was born on February 22I’m a Drag Queen, an Actor, a Dancer, A brand influencerI’m from NigeriaI was born a Royalty because my father is a prince so that makes me A Princess

I’m a survivor among 57 peopleBecause I fight for what I believe in & I take rush without looking back
I’m a leader leaders don’t follow the trend they set the trend and others follow”. 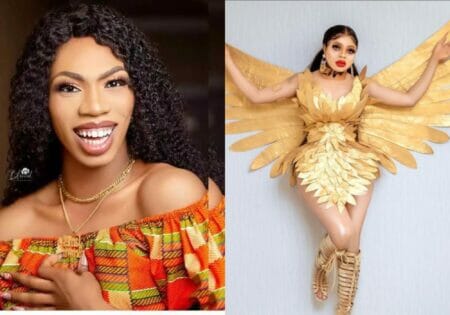 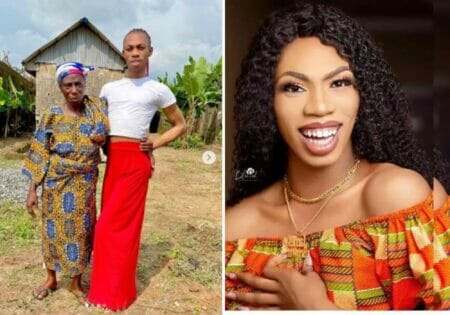 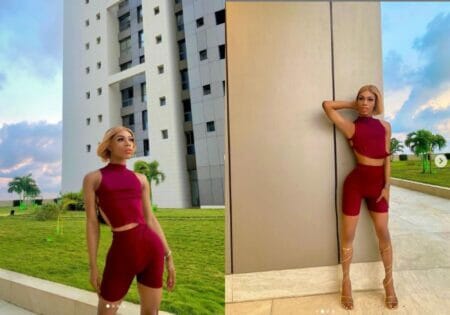 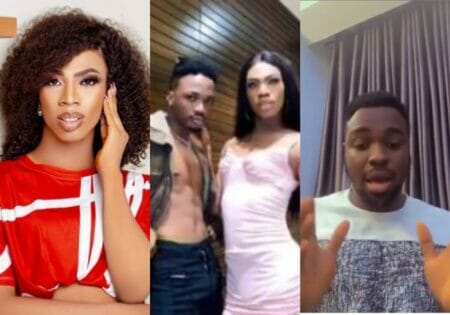 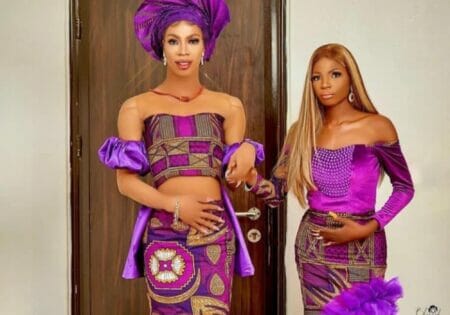