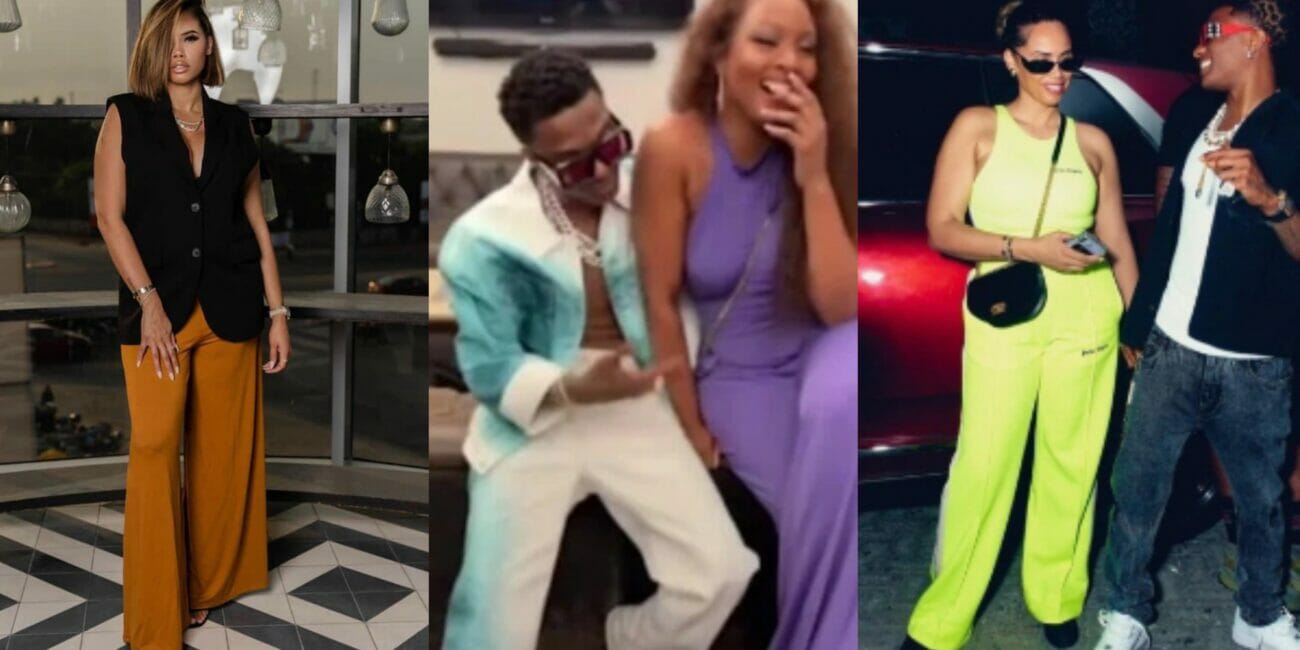 Jada Pollock, the mother of two of singer Wizkid’s kids, has vowed to make her happiness a top priority this year.

Taking to her Instagram story, Jada Pollock revealed that she wouldn’t allow anyone make her unhappy in 2022.

For her, 2023 is about being less envy and more appreciative.

“I will NOT be unhappy this year for nobody!

Remember anything earned has respect embedded in it”.

Could she be hinting at another possible breakup with Wizkid?? Only time will tell.

Her cryptic post is coming days after, a video of actress and single mum of one, Osas Ighodaro having fun with Wizkid and Wande Coal at a club.

The delectable actress met with the Grammy singer and was surprised at his comic personality.

In a clip which went viral, Osas could be seen laughing as the father of four entertained her with his joke.

Now sharing a new video of them in a club, Osas Ighodaro wrote “My guys, WIzkid and Wande Coal”.

Late last year, Wizkid had surprised many when he took to his Snapchat to lament about his relationship life.

According to him, he has been single for too long.

The father of four also revealed that he was ready to find love again and is open to dating one or two ladies.

However, the two reconciled for a short while as Wizkid proudly flaunted her on his Instagram page. 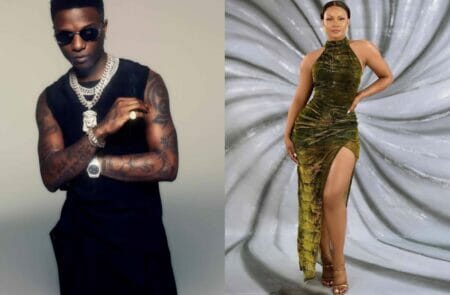 Wizkid gets dragged over flirty comment on Osas Ighodaro’s photo 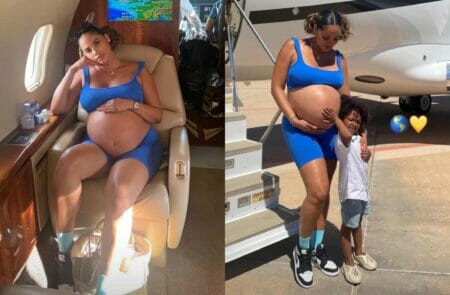 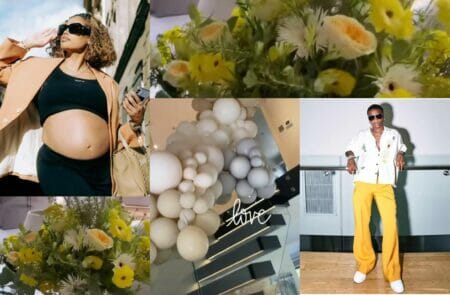 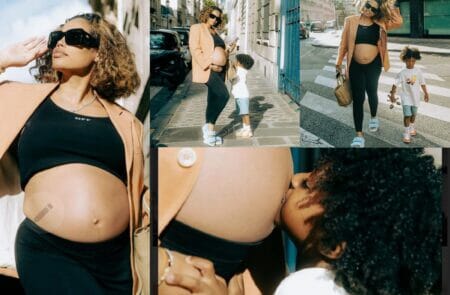 “It is about to be better” Jada Pollock flaunts baby bump, dedicates next chapter to her kids (Photos) 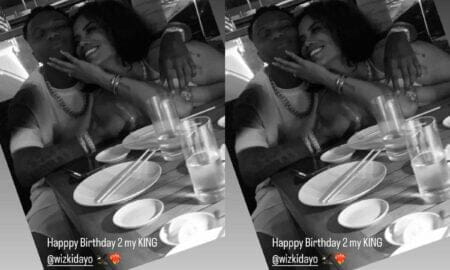 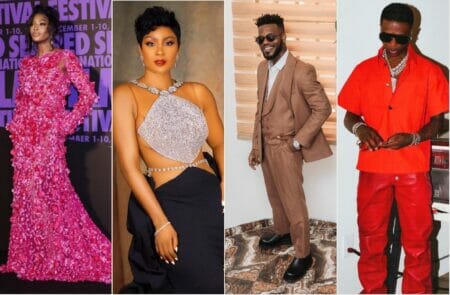