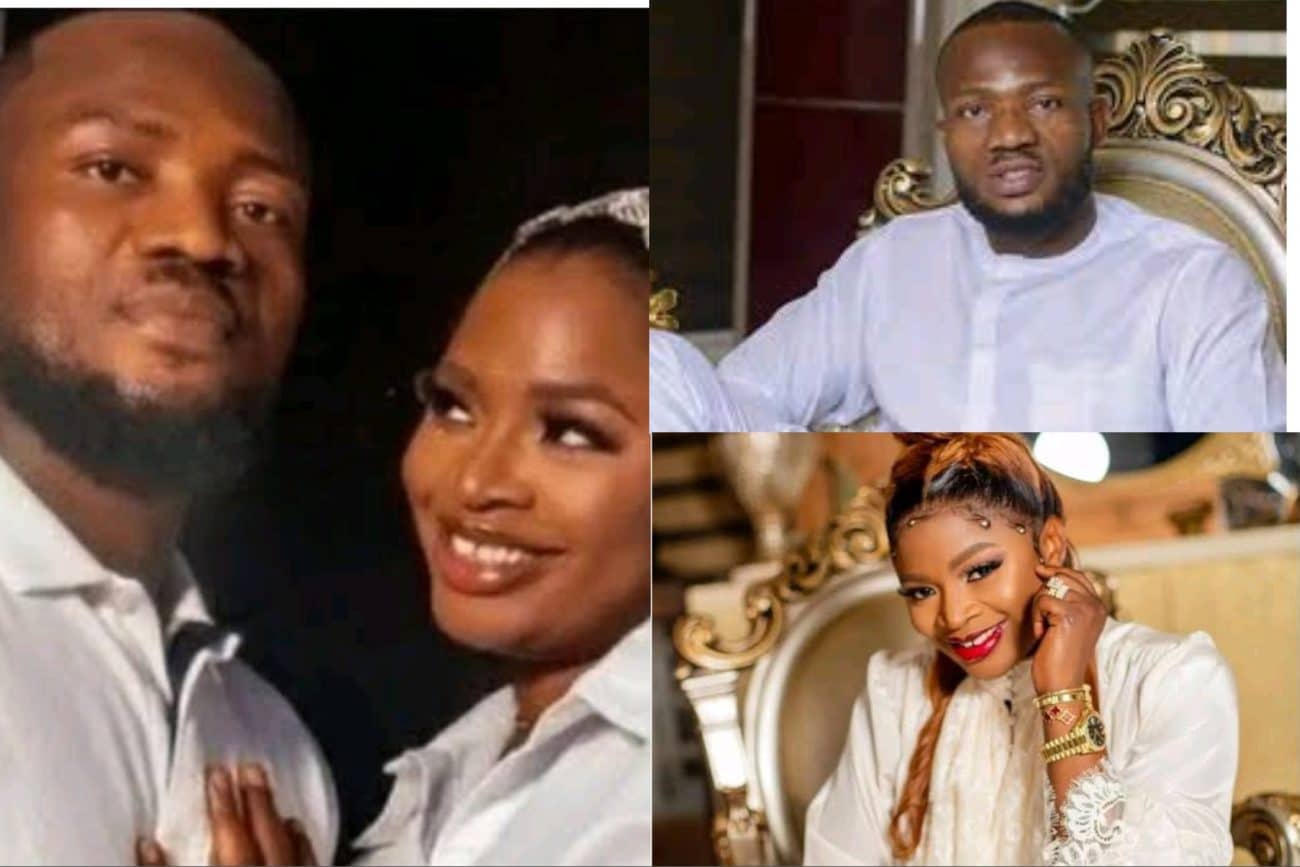 According to reports making the round online, IVD arrested late Bimbo’s mother as he accused her of stealing the money from his house the day Bimbo died.

“Earlier today, IVD sent police men arrest his late wife’s mom and her brother. My checks has it that he did it with the aid Hedar Imor. IVD accused Bimbo’s family his dollars from his house when Bimbo passed away. Eye witnesses say the police actually harassed the old woman and manhandled her”

IVD, you writing in your statement that your mother-in-law stole your car.

IVD, when did Bimbo’s mom go the house to steal your money?

The car is parked in front of the house cuz that is the car that you abandoned Bimbo in when you took her to the hospital and they said she can’t make it.

You run and abandoned her there. Bimbo’s brother was answering your calls and you were informed to come get the car from their home.

IVD, you have refused to show up all this while to pick the car only for you to turn up today with police since early afternoon and you are still holding the bereaved mother of your late wife at the police station?

What is this na? Naija Police, what is this nonsense? Saying you can’t release the woman because of orders from above?

What is this, God?

Bimbo, wherever you are, come and see what the man you tattooed his name on your face is doing to your bereaved man?

You Hedar Imoh, it shall never be well with you for using your influence for such inhumane act.

“IVD, you are saying Bimbo’s mom came to your house when Bimbo died and stole your $20k. Really?

IVD this is few weeks before Bimbo died. You claimed you didn’t have money when Bimbo was on admission. I had to send someone to go give money and also buy meds for Bimbo at home after she was discharged.

IVD, even the day when Bimbo got burnt, you said you didn’t have money to pay hospital bills. That same week, your late wife was running around for children’s school fees. So where did that $20k came from that Bimbo’s family stole?

If not the fact that some Nigerian policemen are unintelligent and educated, which sane policeman will even follow this case up?

Bimbo, come and see the man you d#ed for oo. Na him say he wan make your mama spend Christmas in police custody.” 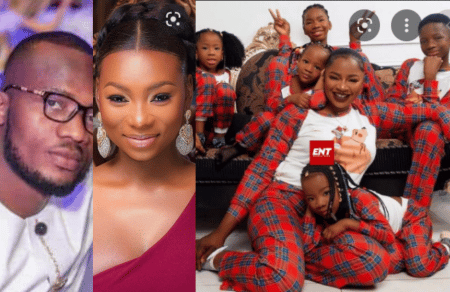 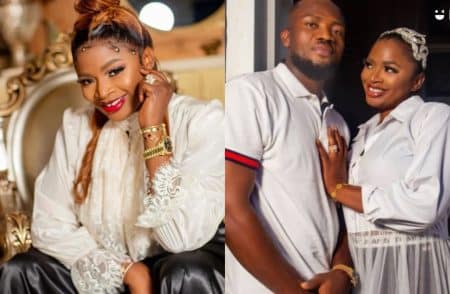 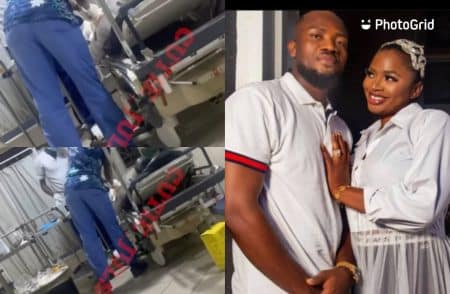