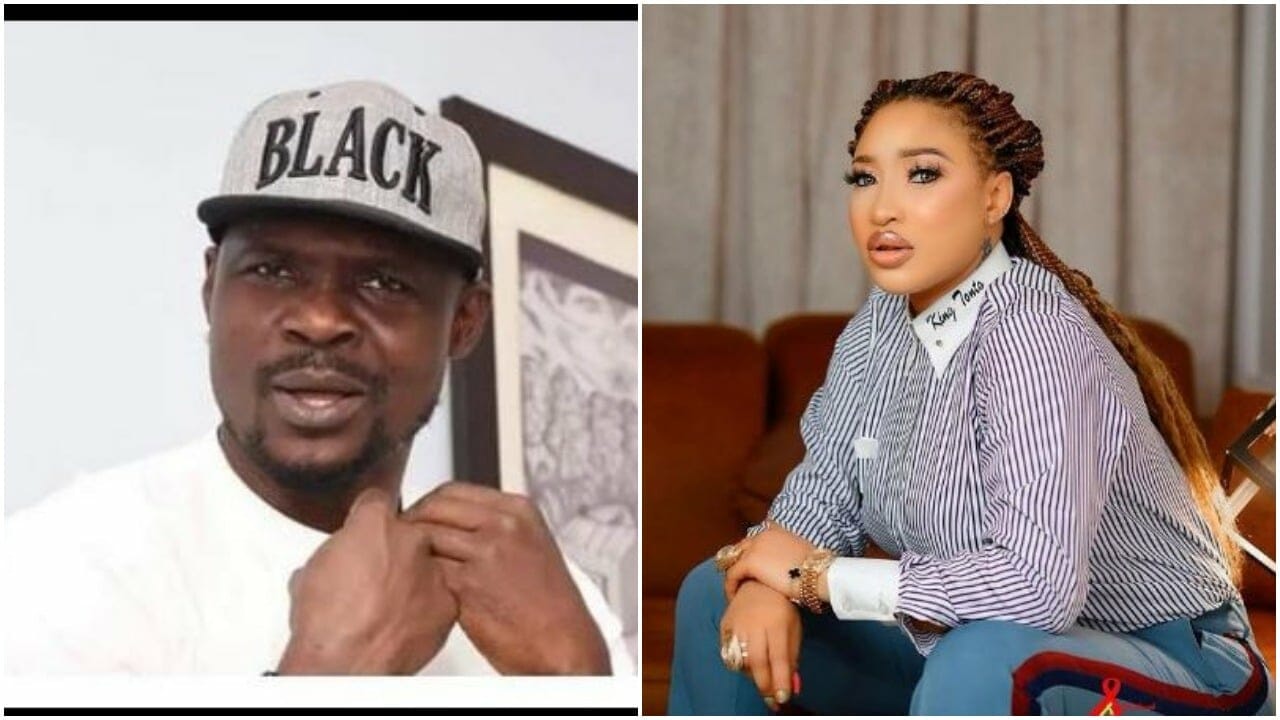 Nollywood actress, Tonto Dikeh has reacted to reports that alleged rapist, Baba Ijesha will be released from the police custody.

KFN recalls that a few days ago when the news about the arrest of Baba Ijesha surfaced on social media, the single mother of one said Baba Ijesha must not be granted bail as the authorities concerned may want to twerk the law to his favour as a public figure.

She also urged her fans to tag foreign and local authorities to ensure that justice prevails to serves as a deterrent to others.

Following the reports that the police might will be releasing Baba Ijesha from their custody, Tonto has vented her anger and vowed to start a war if the actor is released.

“I knew this would happen? Hence I have been pushing for this case to be transferred to Abuja, I don’t mind taking care of accommodations, security and transportation for the victim’s team… I said it “This is a war” cause of my inside knowledge of this case… It’s really going to be a war!!!”

“Dear Beloved colleagues fighting this good fight with @princesscomedian… Please stop attacking each other, this is a plan to drive your attention from the real fight!!! We have been fighting each other and under our noses, he will be released soon… Let’s fight a worth fight … Let war this right… Don’t lose focus please” 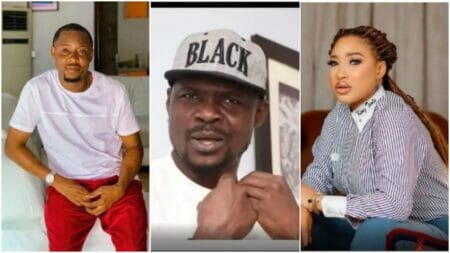 Do you rape little girls too? – Actress Tonto Dikeh fires back at Yoruba actor Lege Miama who put her on blast