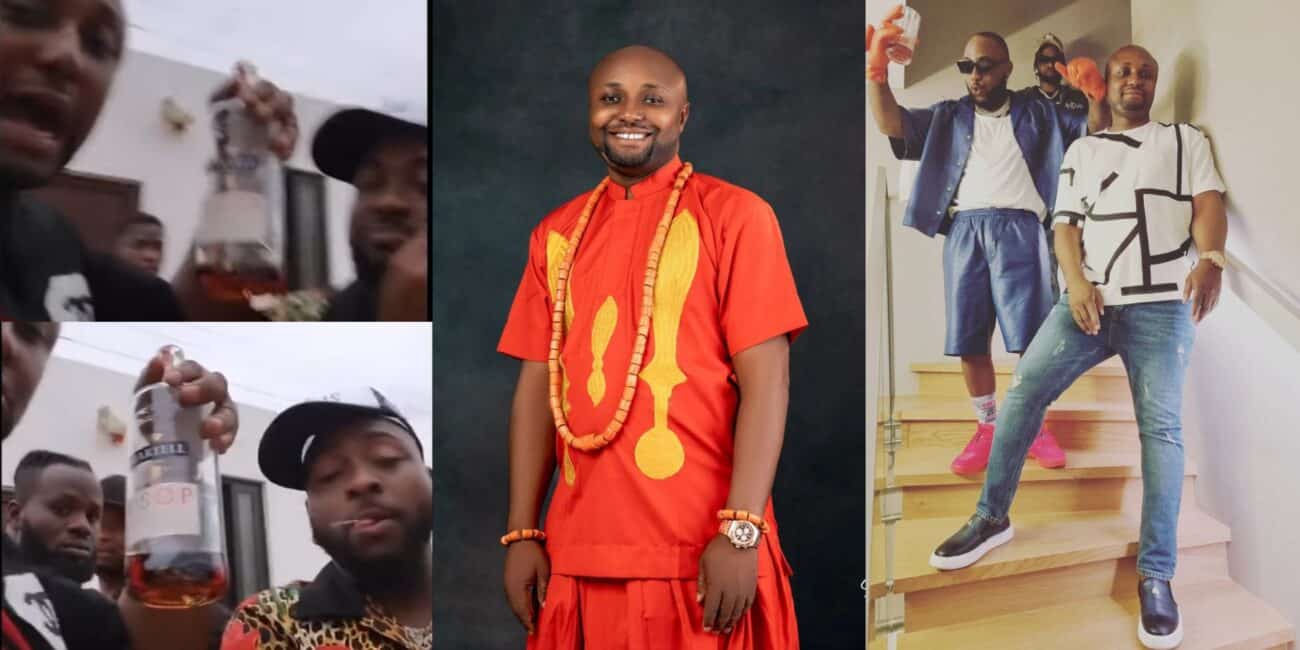 002 performing artiste and logistics manager to Davido, Isreal DMW has returned to Instagram to honor the singer on his 30th birthday.

As many pour out sweet words on the singer to mark his entrance into the 30th club, Isreal DMW has joined them.

The newly married man returned to Instagram for the first time since October 27th, to celebrate his birthday.

Since Davido lost his son, Ifeanyi from drowning, Isreal had stayed away from social media, to mourn with his boss.

“Happy 30th birthday Sir. The Lord would continue to be ur strength, Amen”.

Isreal DMW’s loyalty to Davido is one that is sweet to watch.

Recall that Isreal DMW had penned a gratifying message to his boos.

Following the success of his traditional and white wedding, Isreal DMW appreciated the singer.

Expressing his gratitude, he stated that he remains forever grateful.

“Thanks so much sir. Am forever grateful @davido”.

Isreal DMW’s gratitude message isn’t coming as a surprise to many as they noted how grateful he is.

KFN reported that Isreal had expressed his gratitude to his boss for assisting him with his UK visa.

Isreal DMW took to his Instagram story to reveal how Davido played a role in helping him secure a 2 years visa to the UK.

Appreciating him for the sweet gesture, Isreal DMW asserted that he wouldstill choose to serve the singer in his next life.

Making more demands, Isreal told Davido that his US visa was next.

“I just got another 2 yrs UK Visa into my life. Thanks my Oga. If I come another life again, it is you I will serve. E remains America ooh. Uruese Kakabo”. 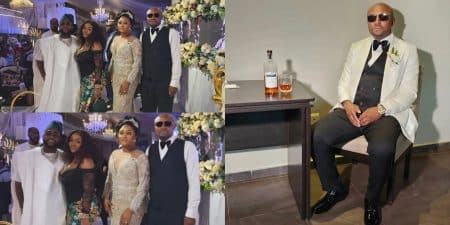 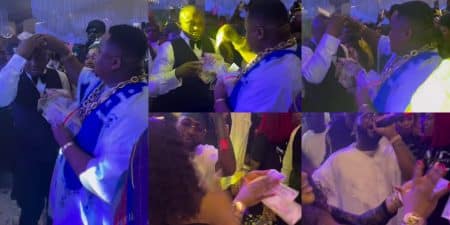 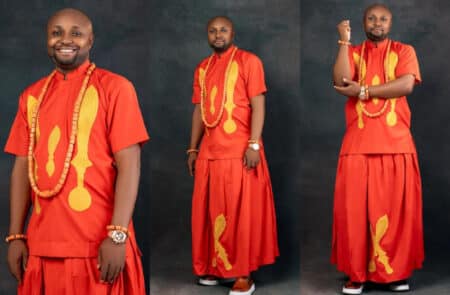 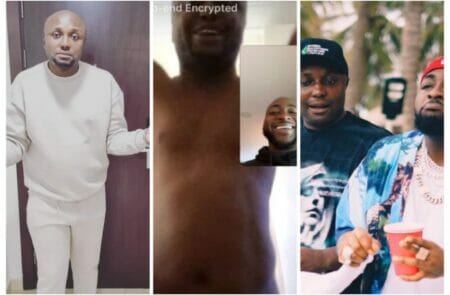 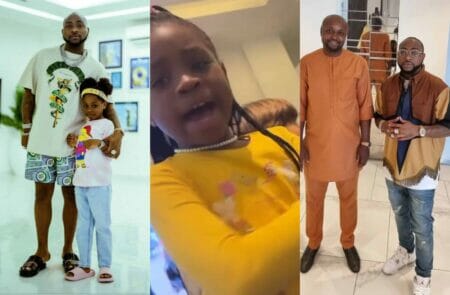 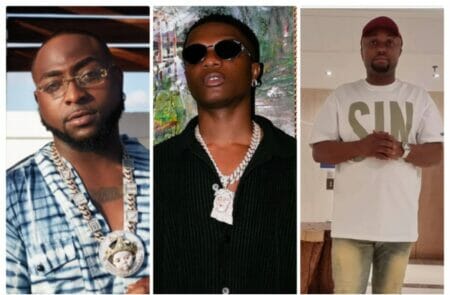