‘Is he pregnant?’ – Fans worry over singer, Wande Coal’s health 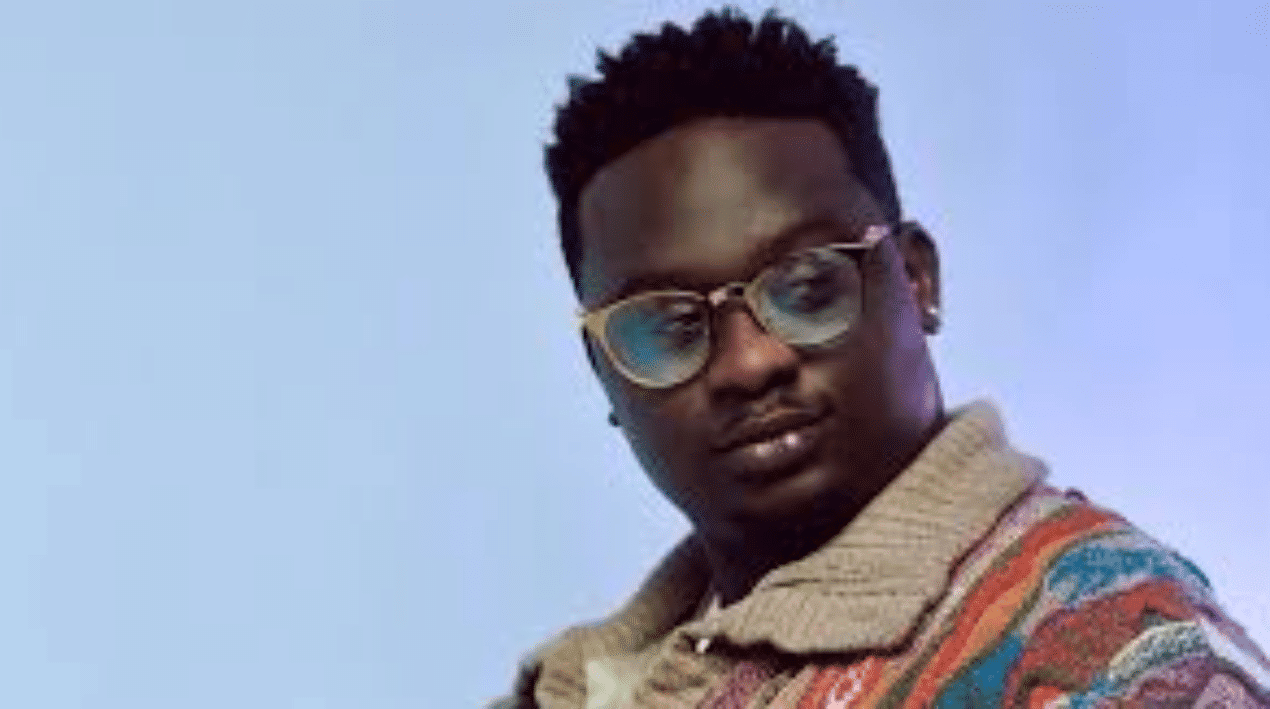 Fans of sensational singer, Wande Coal have taken to social media to show concern after a rare video of him surfaced.

In the video, the ‘Bumper to Bumper’ crooner was seen walking into a studio and his extremely big stomach has got lots of people talking.

According to some social media users, its either Wande is pregnant or he might be having health issues.

@lindaclems wrote “Is he pregnant?”

@zehmee wrote “No no no no. He needs to try to lose some weight. This can’t be healthy.”

@iamolasubomee wrote “This has to be Wande Coal struggling with health Issues, because fam…”

@moyeni10 wrote “He doesn’t look healthy at all,his hands are swollen and this a kidney disease symptoms. It is well. He needs to take of himself ASAP. This post is not funny”

@badsnipez wrote “When will his pregnancy be due?” 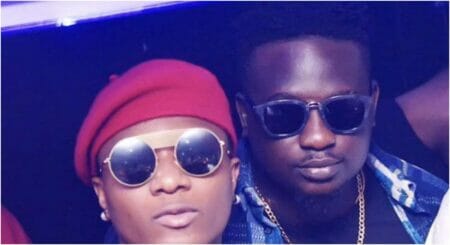 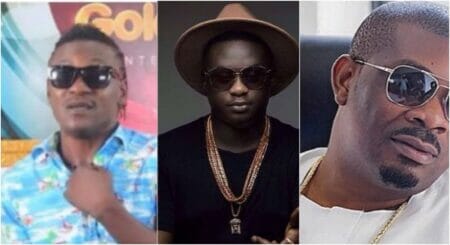 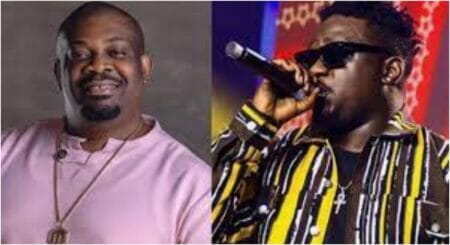 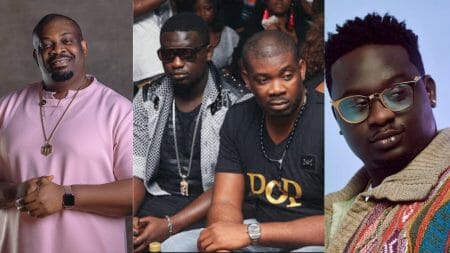 Don jazzy finally opens up on why Wande Coal left Mo’hits, reveals he begged him to come back severally 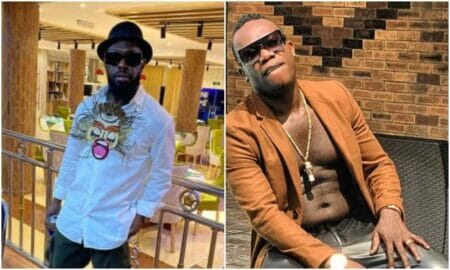