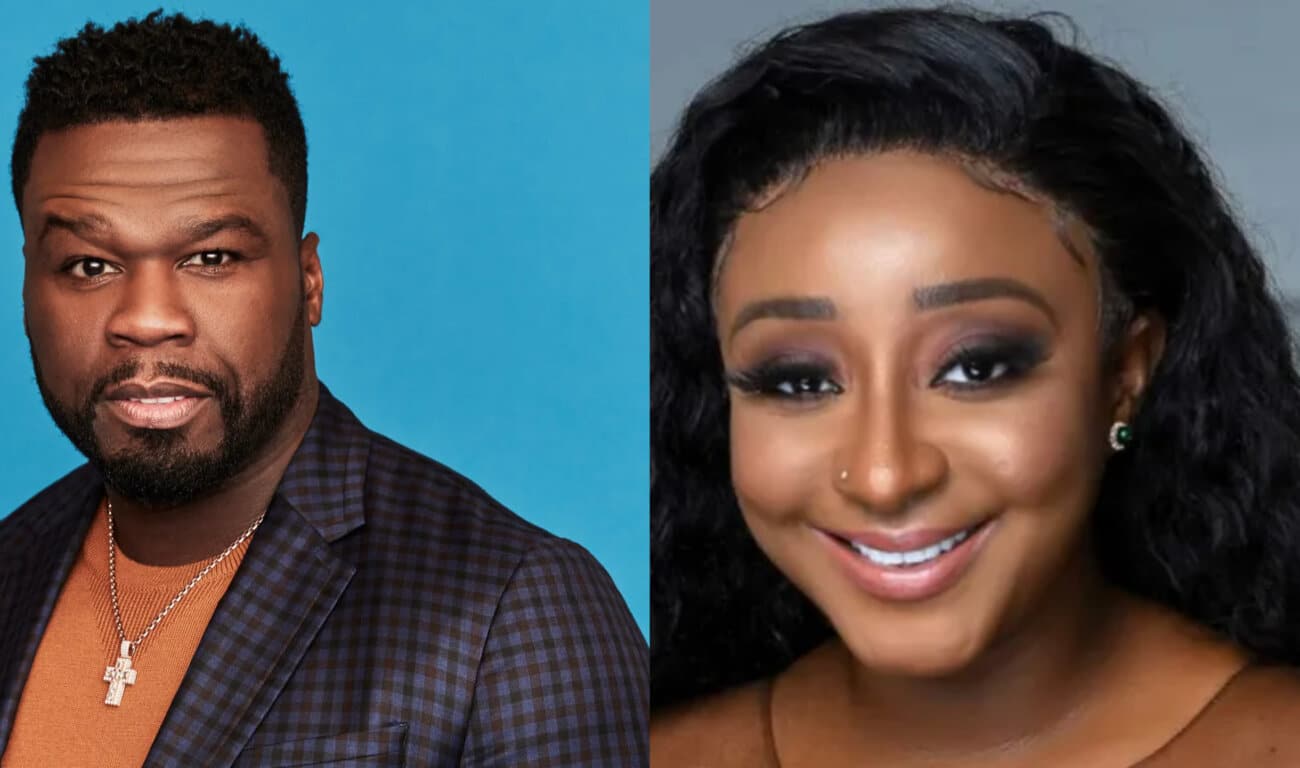 Actress Ini Edo has made a public appeal to American rapper and movie producer 50 Cent on his upcoming about the convicted Nigerian fraudster Ramon Abass aka Hushpuppi.

Ini Edo appealed that 50 Cent should cast a Nigerian actor as the main character in the TV series on Hushpuppi.

50 Cent, who had in the past produced hit TV series like Power, Power Book II, and Power Book III: Raising Kanan, said on Wednesday night via Instagram that he would make a story off Hushpuppi.

“For my scammers I gotta do this one, Hushpuppy series coming soon! GLGGreenLightGang I don’t miss,” the man born Curtis James Jackson III wrote.

Reacting in the comment section of the post on Thursday, Ini Edo stated that casting a Nigerian actor for the role would be best.

Fellow actress Uche Jombo had earlier urged the Hollywood star to cast a Nigerian actor for the role.

She said, “Please give a Nigerian actor the opportunity to play this character.”

Kemi Filani recalls that Hushpuppi was recently sentenced by a US court to 11 years and three months in prison for online fraud running into millions of dollars. He is also to restitute $1.7 million to two persons.

Majority of Hushpuppi’s victims were Americans. He has been in custody since his arrest in Dubai in 2020.

The Nigerian had a penchant for flaunting lavish lifestyle on Instagram which won him a lot of followers on the photo-sharing app. 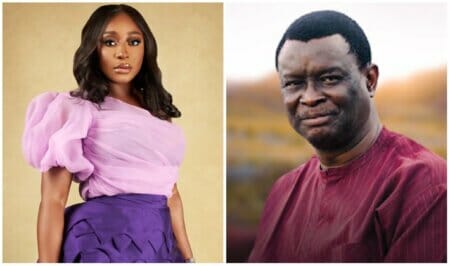 “It was necessary” Ini Edo replies Mike Bamiloye, other critics of nudity in Shanty Town 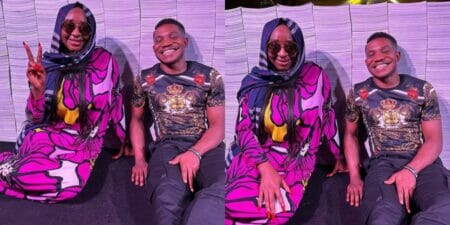 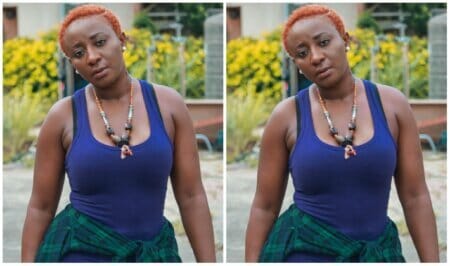 “It cost me my tears, blood” Ini Edo spills on new deal with Netflix 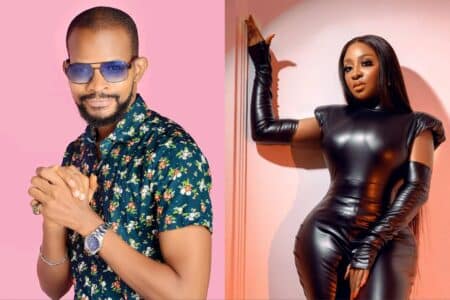 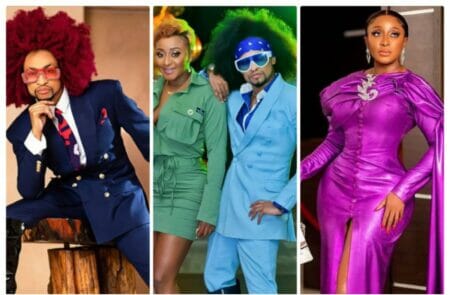 “The first time you saw me, you didn’t like me” Denrele Edun exposes how Ini Edo treated him years ago