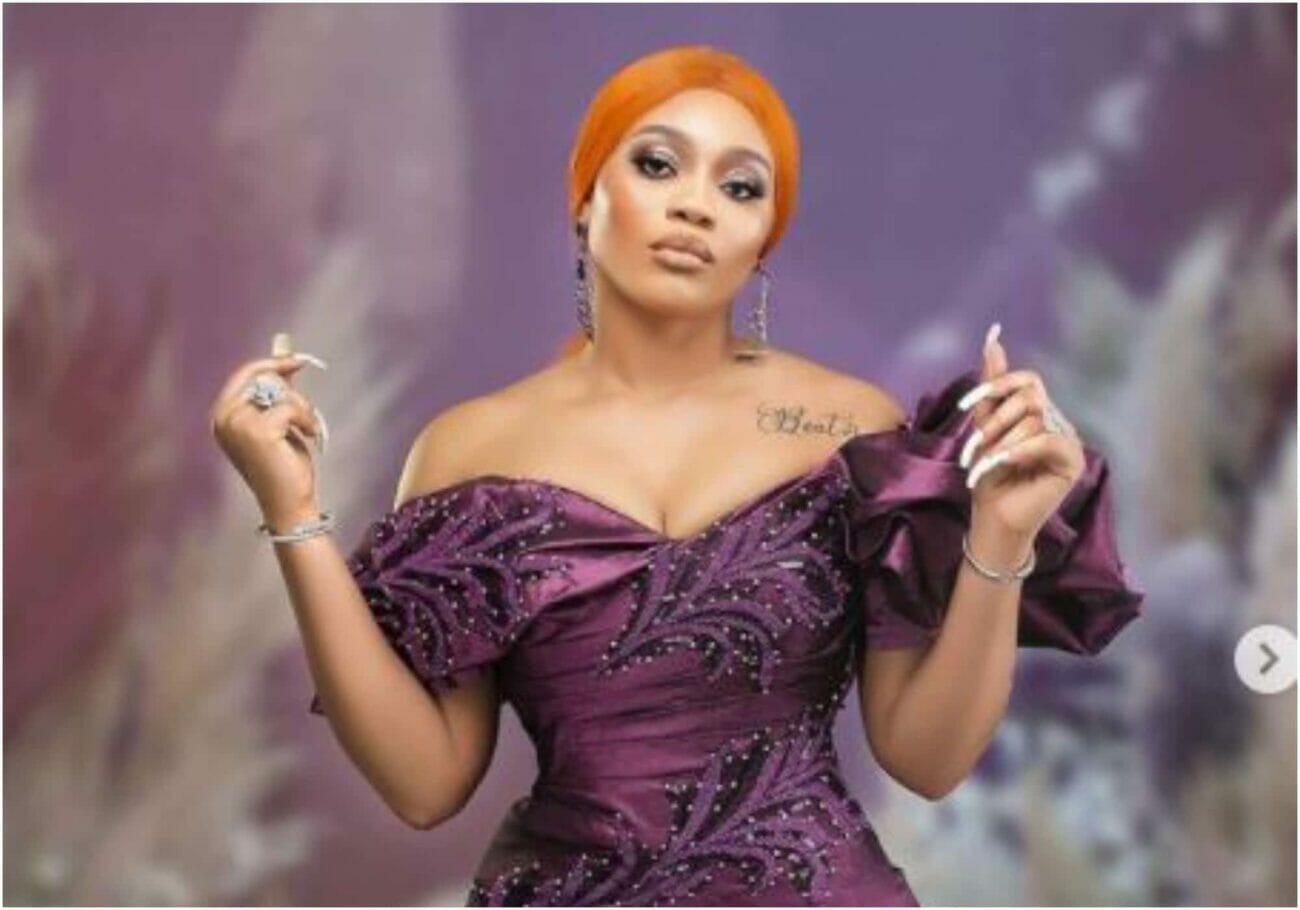 Former Big Brother Naija ‘Shine Ya Eye’ Housemate Beatrice has shared one of her fears in life.

Taking to the microblogging platform Twitter, the 28-year-old reality TV star said she cannot believe that she’s still afraid of sex at her age.

Although Beatrice did not disclose the reason for her fears, but some social media averred that her worries could be based on her orientation of it, first experience ortraumatic experiences.

She wrote: Can’t believe at my age I’m still afraid of sex.

This sparked some reactions from social media users below:

fabulosgloria wrote: It’s a conversation many never have but quite a number of women and even men are afraid of s3x. It’s usually based on their orientation of it, their first experience, their traumatic experiences of it and so much more. But it’s a real fear tbh

mmariammx wrote: Na trauma based on past experience Dey cause this kain thing! I believe you

folaaaa__ wrote: Nothing is private anymore ? 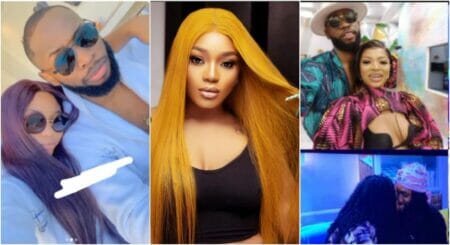 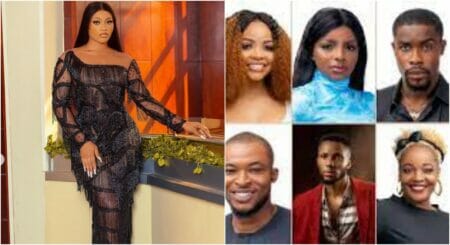 “I would switch BBNaija ‘Shine ya eye’ housemates to ‘Lockdown’ “-Beatrice 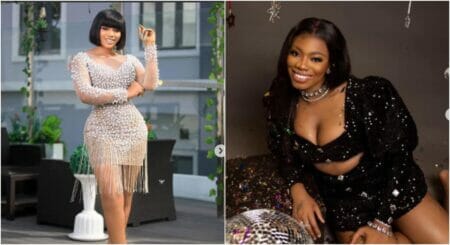 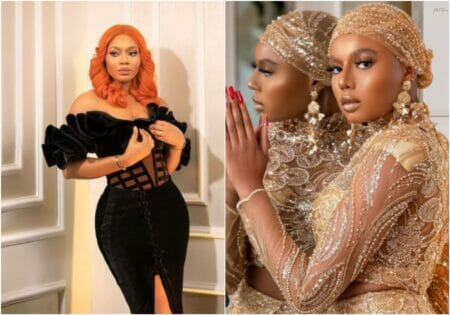 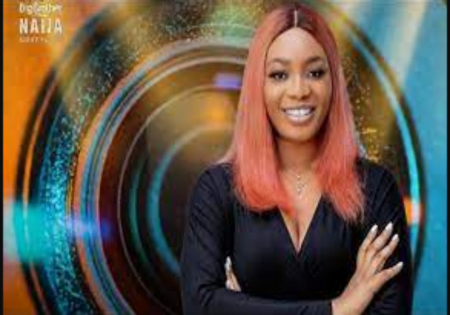 BBNaija 2021: ‘So painful’ Fans react to Beatrice eviction hours after her verified Instagram page got deleted

BBNaija 2021: Biggie kicks Beatrice out of the show