“I’m not interested in men, they are boring to me” – BBNaija Angel Smith 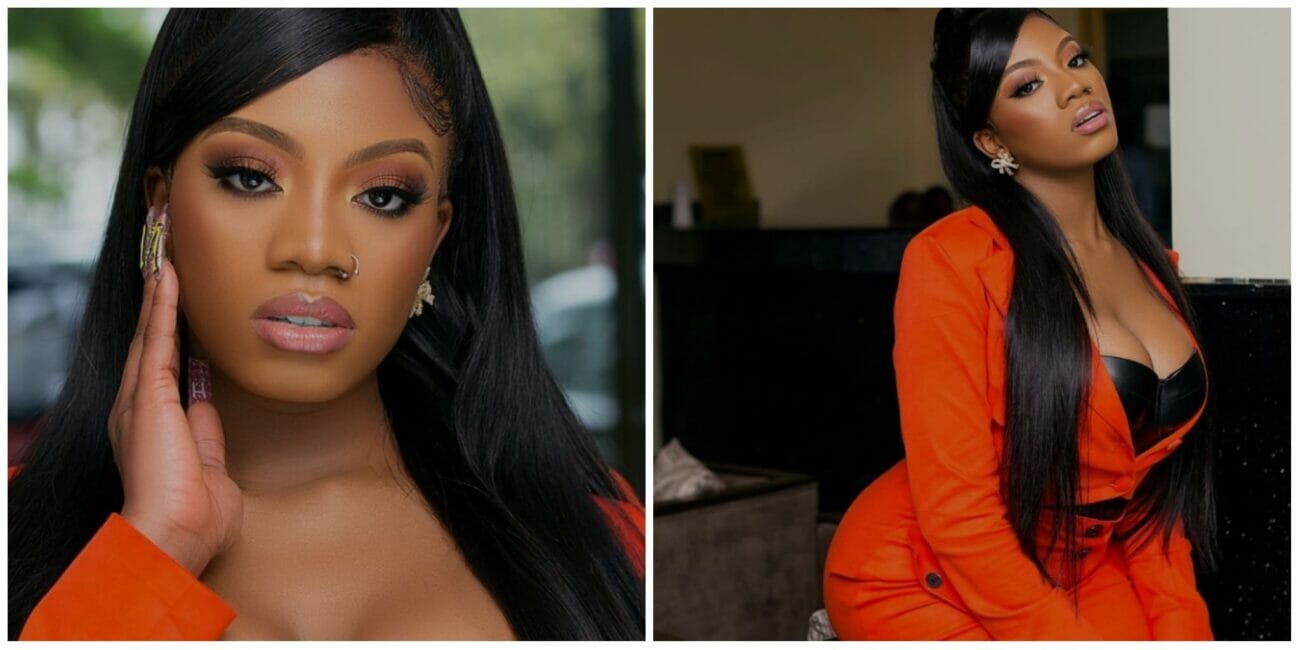 Angel via her Twitter platform stated that everything has become boring to her these days, including men.

“Been so uninterested in life lately. Not interested in romance (even though men has always been boring to me), not writing anymore, not texting friends, just in bed tired and overwhelmed. No social/ love life. Hopefully, I get out of this loop. I’ll blame it on the illness.”

With this update, Angel has to put to rest all assumptions that she is into a romantic relationship with her fellow housemate, Cross.

Angel Smith had in a different social media post sent out strong words to moral critics who were shaming her over her indecent acts during the Big Brother show.

Angel clearly warned them not to use their own moral compass to make life harder than it is for any of her colleagues from the show.

Angel Smith, who emerged 4th runner-up admitted that being on the show comes with fame, however, they are humans who are prone to making mistakes.

She wrote: “Mental health is so important guys. It’s easy to forget that everyone that was on the show is a human being, it comes with the fame but we’re people like you and mistakes will be made. Let’s be kind. Don’t use your own moral compass to make it harder than it is for any of us.” 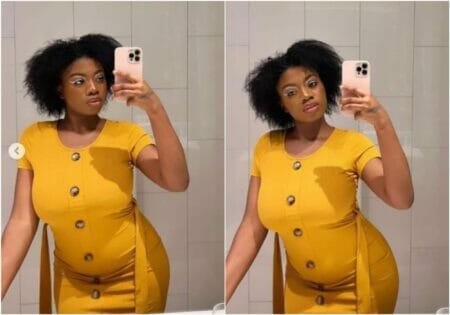 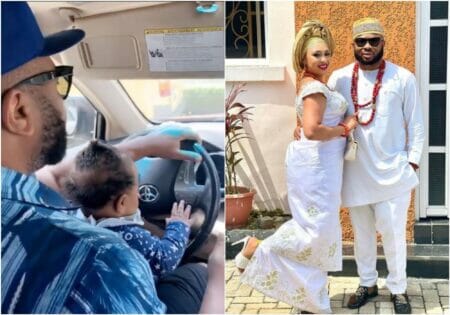 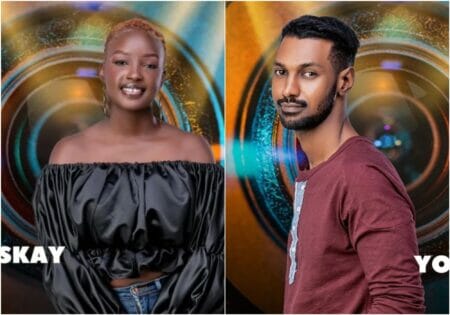 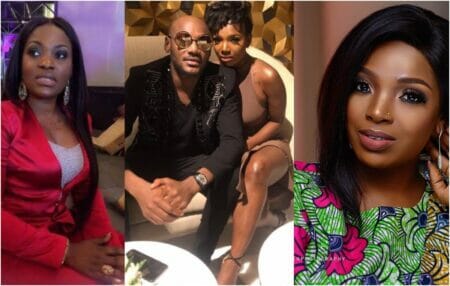 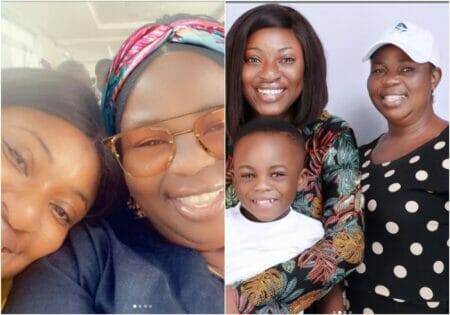