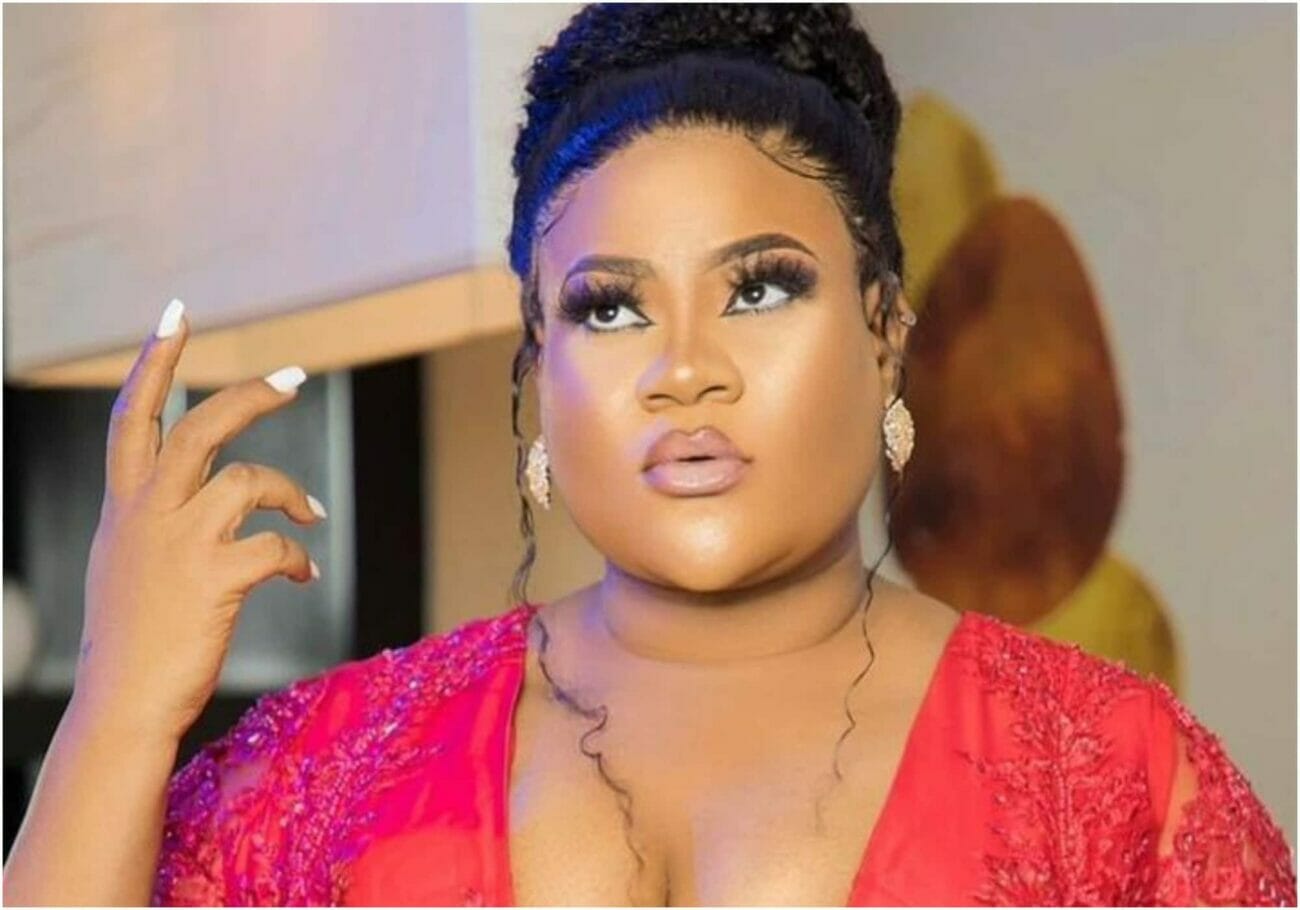 Nollywood actress Nkechi Blessing has opined that he would never allow her husband, Opeyemi Falegzy, to take a female driver.

The actress revealed this after sharing a viral post of a man who questioned why women do not like the progress of other women.

According to the unidentified man, he employed a female driver, and his wife vehemently refused to accept his decision, whereas her driver is the opposite sex.

The post reads; Women, why don’t you like the progress of other women. I employed a female driver for myself and my wife is vehemently saying NO. Her own driver is a male oh; I don’t understand please house, what’s your take.

Reacting to this, Nkechi Blessing said she wouldn’t allow her husband to take a female driver instead, she will rather take up the driving job.

She wrote; Ladies will you allow your man employ a female driver? As for me Uncle Falegxy cannot can biko. I rather take up the job myself. Call me whatever na you sabi

Kemi Filani News recalls that Nkechi Blessing revealed how she treats internet trolls, saying she does not have time to reply to their messages and condone their negative attitude towards her.

In a post shared on her Instagram story, Nkechi Blessing said instead of replying to trolls whom she described as fools, she blocks them and moves on.

While advising trolls to continue abusing her online, Nkechi Blessing threaten to deal with trolls at any slightest opportunity if she spots any offline. 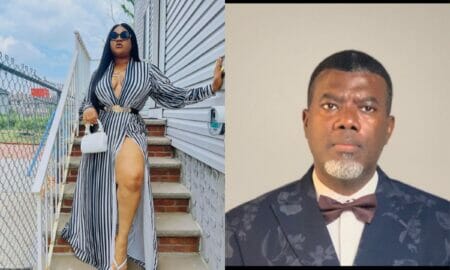 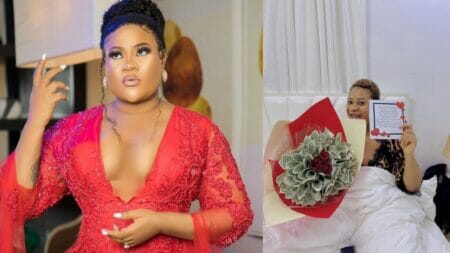 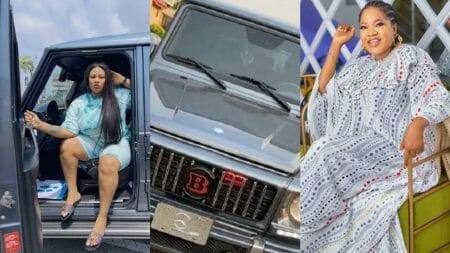 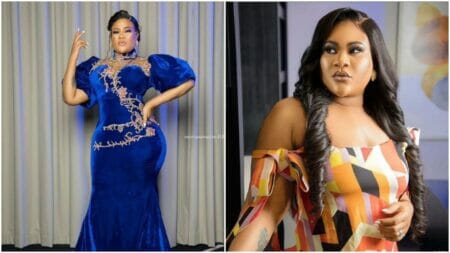 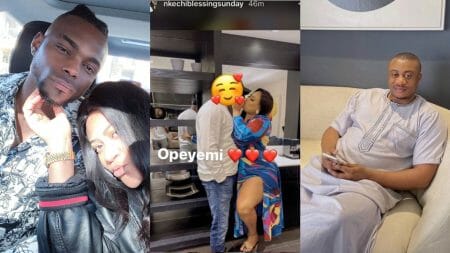 For the umpteenth time, Nkechi Blessing and Mike Adeyemi break up again, unveils her new man 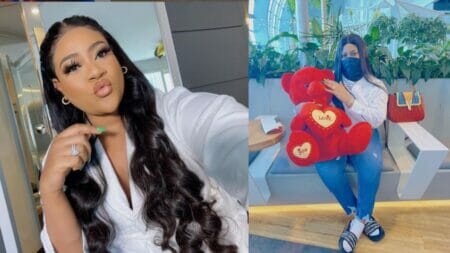 ‘I came back with my Val’ – Actress, Nkechi Blessing says as she returns from Dubai