BBNaija’s Ifu Ennada ignores moral critics, twerks up a storm as she vacations in Zanzibar (Video) 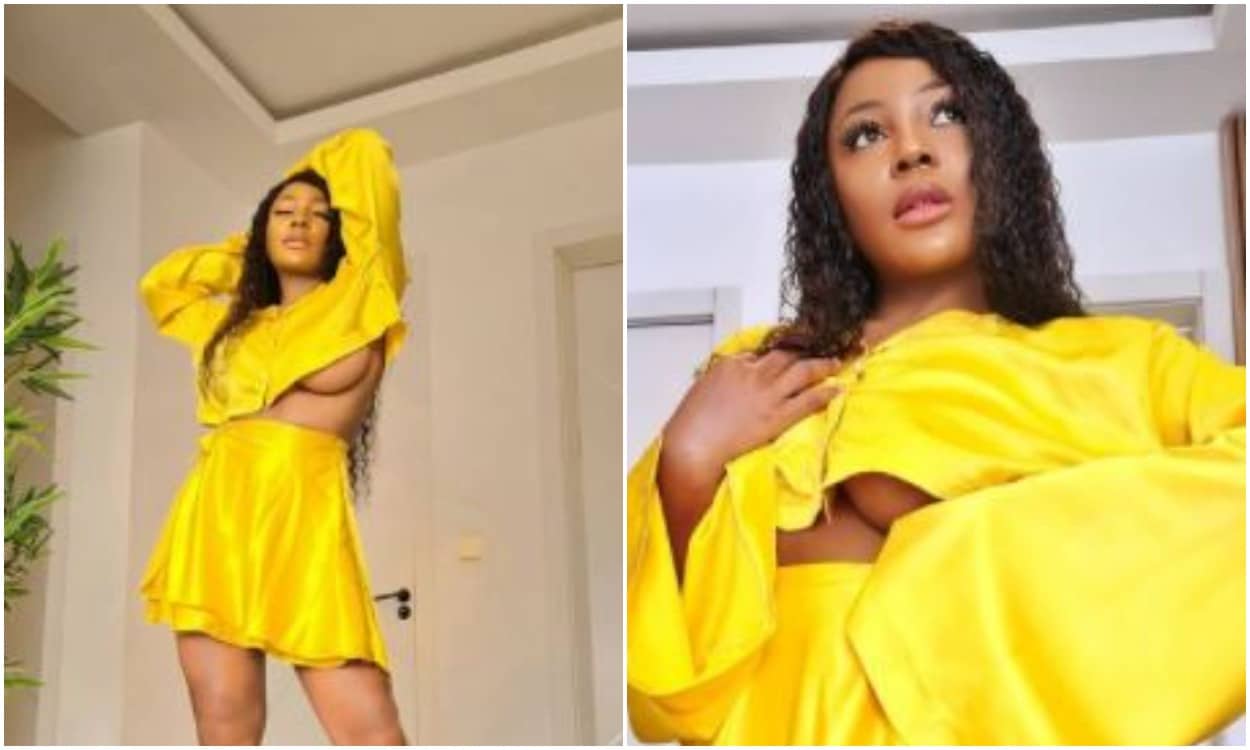 Big Brother Naija double wahala housemate, Ifu Ennada is no doubt living her best life and living on her own terms this year.

The reality star, who is currently on vacation in Zanzibar, has shared a video of her twerking.

Ignoring her moral critics, Ifu Ennada shared a video of her twerking as she stated that she has a private pool to herself.

“Small yansh dey shake o! Zanzibar vacation behavior! This she what happens when you have a private oo all to yourself. Might delete soon”.

Days back, Ifu Ennada had created a scene on the online community as she posed braless in new photos.

The beauty entrepreneur, who is still on vacation in Zanzibar, left many of her fans shocked when she went almost naked on social media.

Ifu Ennada shared racy photos of her without a bra, as she showed off her stretch marks.

“With love from Zanzibar… It seems everyone is sleeping”.

Her nude photos had stirred anger among many of her fans as they aired their displeasure on her page.

Ifu Ennada under fire over her racy pre birthday photos

Just weeks back, Ifu Ennada had been in series of controversies since leaving the reality show.

The reality star who has been a subject of criticism over her love for nudity has come under fire once again for her raunchy photos.

Taking to Instagram, Ifu Ennada shared some racy photos as she counts down to her birthday.

Her fans were left displeased with her constant display of nudity and had lashed out at her. 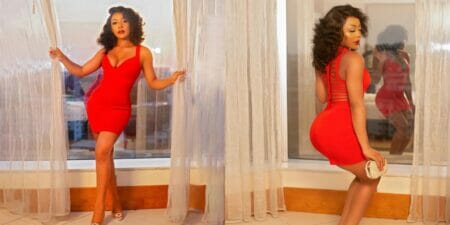 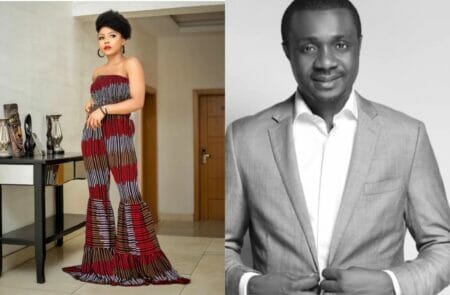 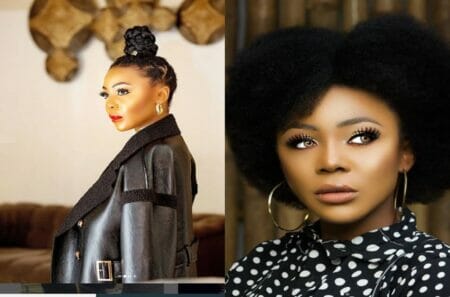 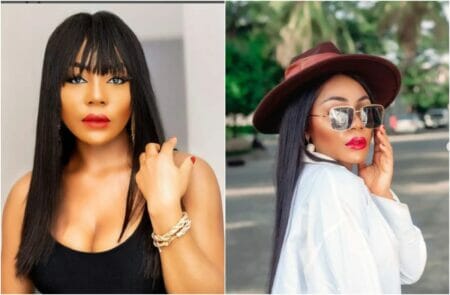 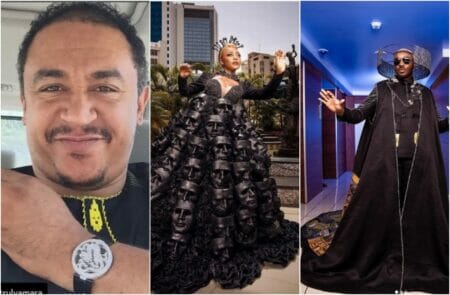 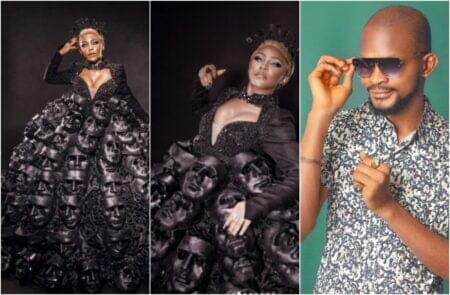