‘If Nigeria gets it wrong again in 2023 the nation will bleed, people are really suffering’- Iyabo Ojo 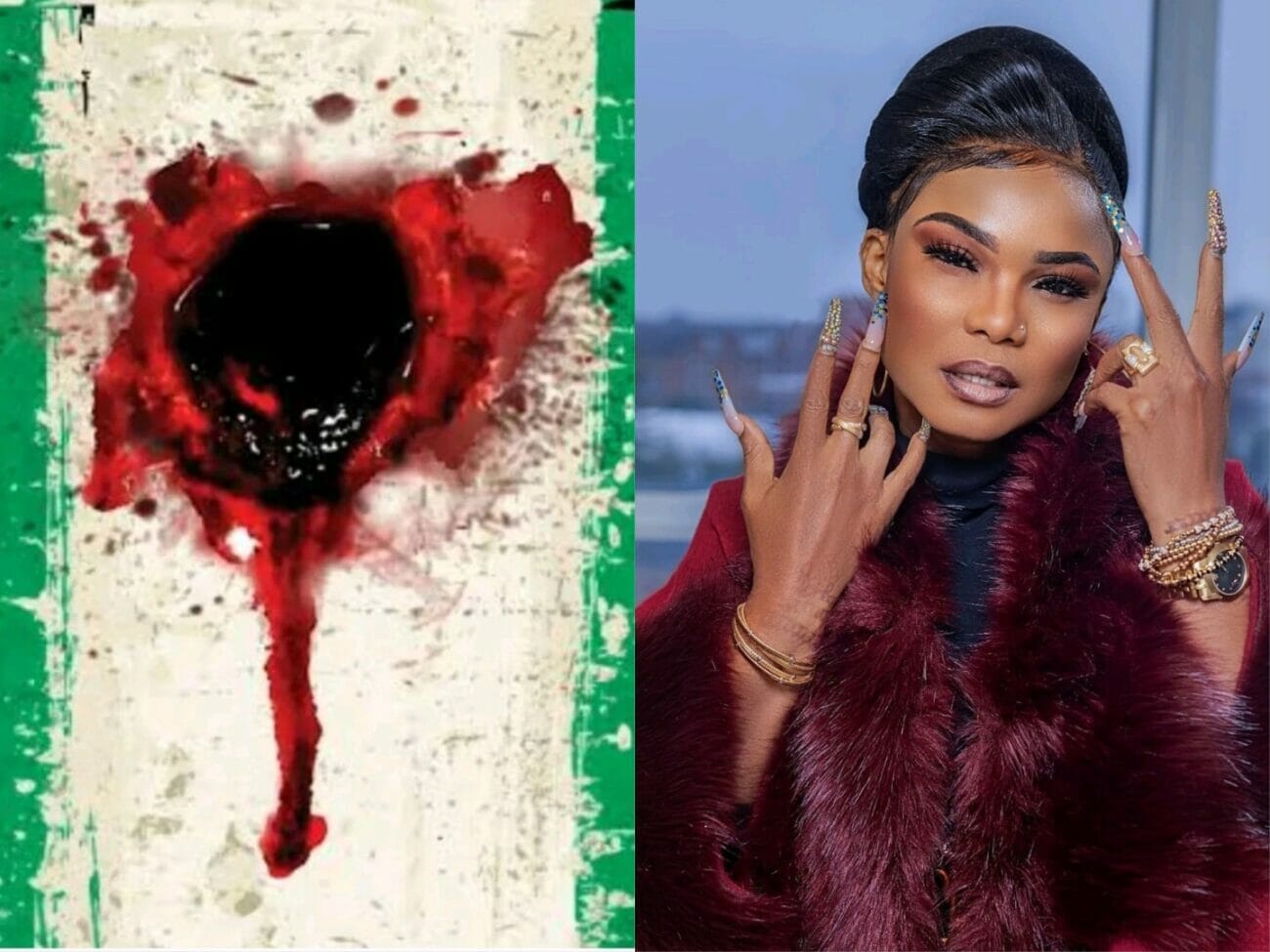 Nollywood celebrity Iyabo Ojo has clearly stated what might befall Nigerians if we don’t get it right by voting a competent leader at the next election.

The mother of two via her Twitter page further revealed that her DM is filled with depressing messages.

“People are really suffering, It’s a daily struggle these days, I’m so scared to even open my DM’s. Bcos 90% of the messages are depressing. My dear Country. If Nigeria gets it wrong again in 2023, this nation will bleed,” she wrote on her Twitter platform.

It would be recalled that Iyabo Ojo had earlier revealed her new lover Paul Okoye, popularly known as Paul O.

In fact they are seen as the hottest couple on social media.

The controversial actress, who is currently in a happy mood after several years of indulging in a hide and seek game, had previously made hints in an Instagram post some weeks ago that she had finally been captured by an Igbo man.

In one of her captions, she wrote: “Thanks Obim for loving me so much and lifting my spirit…. Chai this Yoruba girl’s heart has finally been captured by an Igbo man,” she wrote on IG. In another post, the screen diva reminisced on the gains of love. According to her, “to love is nothing, to be loved is something. But to love and to be loved by the one you love, that is everything.” Gushing, she teased and left many wondering who the mystery Igbo lover is. And after several guesses, following a video she posted, the lover was identified as Paulo O. Paul O, 57, is the CEO of Upfront and Personal Global Management.

Paul O is well known in the Nigerian showbiz scene as he manages popular music and movie celebrities like Kizz Daniel, Dakore Egbuson-Akande, Tekno, Iyanya, and Flavour, among others. Big Brother Naija housemates Mercy Eke and Erica Nlewedim are also under his management. Like Iyabo, he, too, has a son and a daughter. It is, however, unclear if he is a divorcee. Interestingly, Paul O understands the language of business in showbiz and with his influence and reach in entertainment; Iyabo Ojo may have finally netted love and romance along the path of lasting career success with Paul O.