“If I come back to this world, I will not become an actor” – Dele Odule 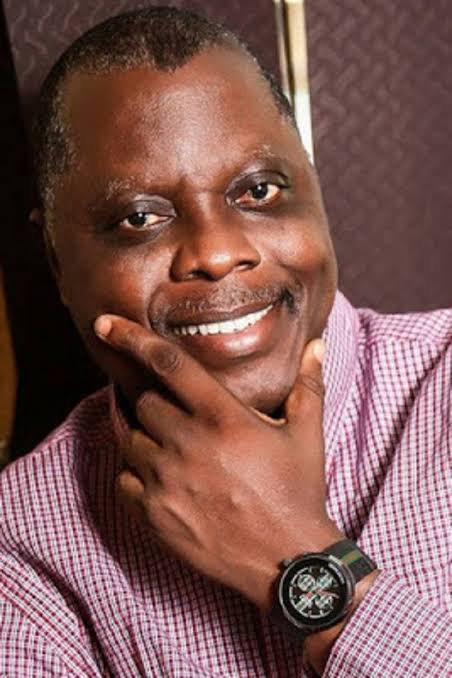 Nollywood veteran actor, Dele Odule has said that although he is grateful for his acting career, the profession takes your privacy away and if he had a second chance at life, he would not go into acting.

Odule made this known in an interview with Punch Newspaper’s Sunday Scoop where he discussed his background in acting, growing up and the Nigerian movie industry.

On how he developed an interest in acting:

I started acting because of the environment I grew up in. When I was a young boy in the village, I was exposed to a lot of traditional activities through which I discovered that I could sing, drum and dance. When I eventually had the opportunity of going to a modern school, I realised that the same thing I could do was what actors were doing and getting paid for. This led me to give it a try. Also, I lost my mum who could have supported my education.

On the characters he plays in movies:

As an artiste, you should be able to carry your audience along. When I am acting; irrespective of how serious the movie is, I try to inject some comic relief so that it doesn’t get too serious. At the same time, I usually step back into the character in the movie. Unfortunately, that is what some of my colleagues lack because they don’t have sufficient orientation. Many actors capitalise on the raw talent they have without fully understanding the nitty-gritty of acting. You need to understand how you can draw your viewers closer when you are acting; and that is why I inject a little bit of comic relief in movies. However, when you meet me personally, I am a very strict person. I am not funny at all; I am the opposite of what I portray on screen. Even if you observe me well on screen, you will notice the strictness in me. I don’t compromise on what I believe in.

On a second chance at life and acting:

If I had a second chance, I may not want to be an actor. I would prefer to be something else though I enjoy being an actor and I thank God for where I am today. I don’t qualify success by the amount of cash I have in my account; it is rather about being relevant to my generation. However, acting takes your privacy away, and I, personally, don’t like that. The job can also lure a person into doing things that they have no business doing. There is no way you would be deeply involved in acting and it won’t take over you. If I had to come back again, I will prefer not to become an actor because I cherish my privacy.

On challenges he faces in the industry:

We don’t have an enabling environment to practise the way we want to in Nigeria; and it is not because we don’t have enough money. When you shoot a movie, the owners of the cinema that would help show the movie may exploit you. At the end of the day, you will realise that you are labouring for them. Also, movie production involves a lot of money.

On his most challenging movie:

I actually don’t see any movie as challenging. Like I said, I am passionate about acting; so, I fit into any character very easily. Maybe it is because of my passion for it, which is why people think I am a versatile actor.