I was working in three studios at the same time, didn’t have friends- Ckay recounts struggles before stardom 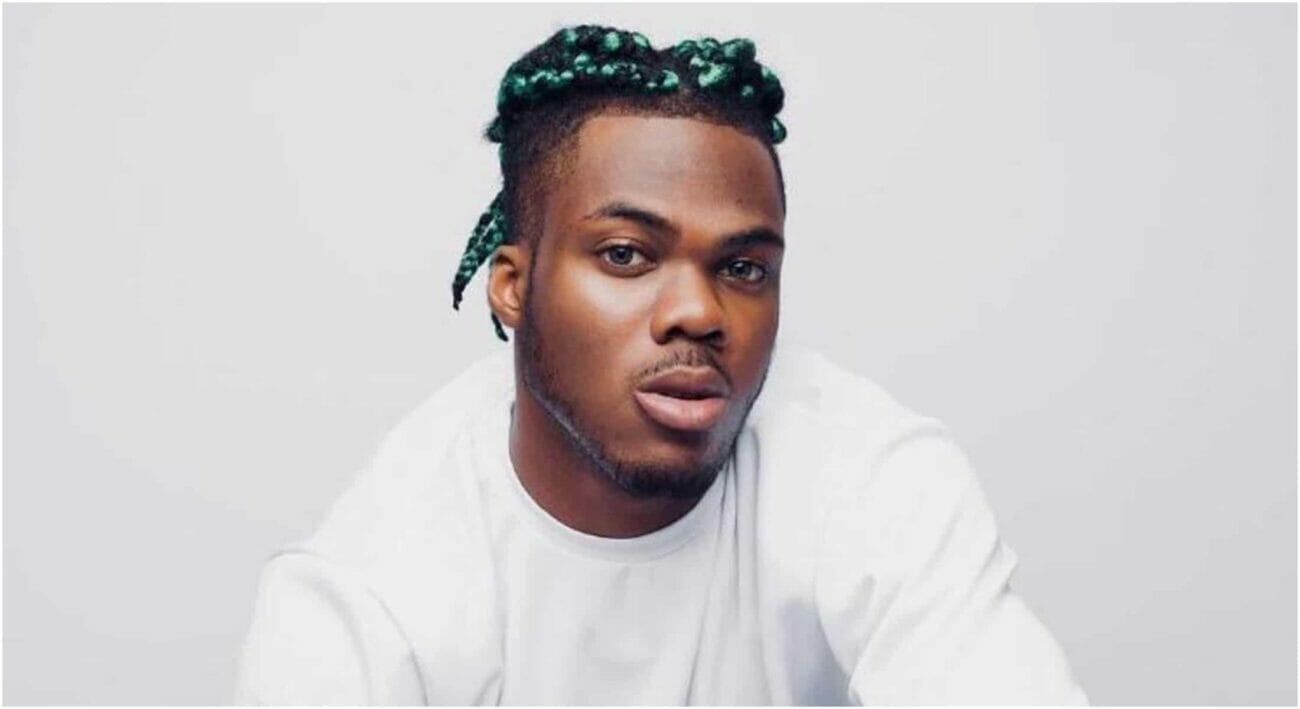 Chukwuka Ekweani, better known by his stage name Ckay (SEE-kay) is undoubtedly one of the biggest revelations of 2021 in the Nigerian music industry.

For his ‘Love Nwantintin’ remix, the crooner has 32 million YouTube views as at the moment of filing this report.

Recounting his struggles before stardom, Ckay said: “When I moved to Lagos, I had to make money somehow to take care of myself because I wasn’t depending on my parents, so I started producing in studios around to make a living while pursuing my own stuff.

I didn’t have friends, and I was literally just walking up to studios I found online and I would introduce myself as a producer and tell them what I could do for them.

I was working in three studios at the same time, one in Dolphin, Ikoyi; another in Surulere, and the last one around Alfred Riwane in the boys’ quarters of a house there. Then I started working in Chocolate City at some point, making it four. I did all this because I had to survive”, he told Guardian Life.

Asked how music began for him, he said: “I grew up in Kaduna and it was very uninteresting. My parents didn’t let me go out a lot because they were strict Christian parents. My life revolved around home, church, and school. My childhood was very regular and my parents were middle-class earners so it’s not like I had rich parents and I was balling, it was just very average but I had a deep curiosity for music that led me to learn how to play the piano, guitar and eventually producing and that’s kind of how everything started.”