“I want to donate 1 billion Naira for 2023 election but what party are we voting for?,” – Naira Marley asks

Nigerian singer, Azeez Fashola popularly known as Naira Marley, has disclosed his intention to donate the sum of N1 billion towards the forthcoming 2023 general election in Nigeria.

Taking to his Twitter page on Wednesday, August 10, 2022, the controversial singer announced that he wants to donate the said amount as his token in the next year election but asked his teeming fans which party they are rooting for.

“I wanna donate 1 billion Naira for 2023 election but what party are we voting for?,” tweeted the music star.

Tweeps react: Menahile, the singer’s tweet was met with mixed-reactions as some tweeps argued that the amount he wants to donate is beyond his net worth.

Popular Twitter critic, Daniel Regha chipped in by saying, “Naira Marley u don’t have a billion, u are not that wealthy, & it’s advisable u tread carefully since u are still being watched by the EFCC; Having said that, the 2023 elections isn’t a joke, Nigerians are literally fighting for their lives right now so don’t chase clout with it.”

Another tweep, Big Shaq, said, “Oga your net worth no reach like that gan.”

Jojo added his two cents saying, “I am sure you have people around you that really need that money. You can give them, and maybe they will be glad you did and advise them to vote (for) competence and a working Nigeria.”

Kemi Filani had earlier reported that Nollywood actor Frederick Leonard pondered out loud things going on in his mind by wondering if any student presently at home due to ASUU strike would proudly vote in same government that seems nonchallant to their affairs.

The Thespian via her verified Instagram page wrote, “Will any of these students currently on ASUU strike…. totally ignored by the government still vote for the current political party in the coming elections? 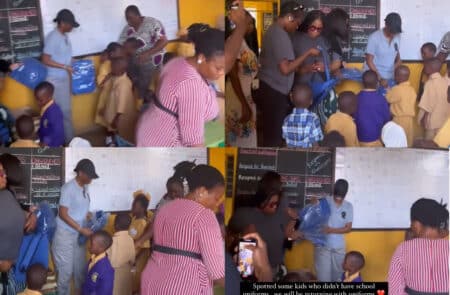 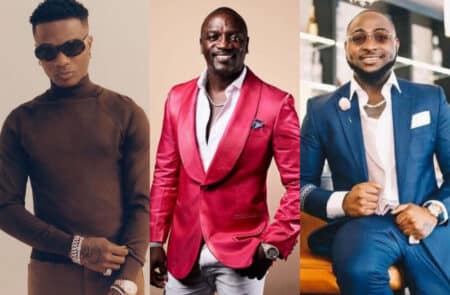 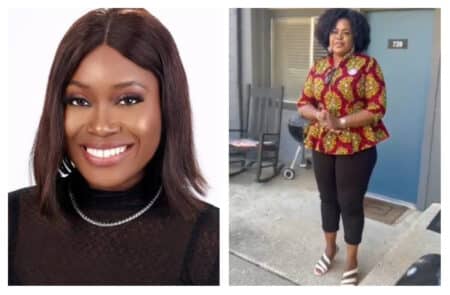 Why my daughter must win the show: BBNaija Daniella’s mother begs 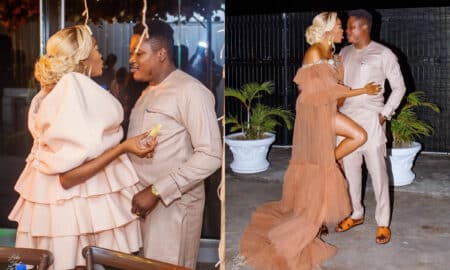 Why my daughter must win the show: BBNaija Daniella’s mother begs

Transfer: How Erling Haaland chose to sign for Man City