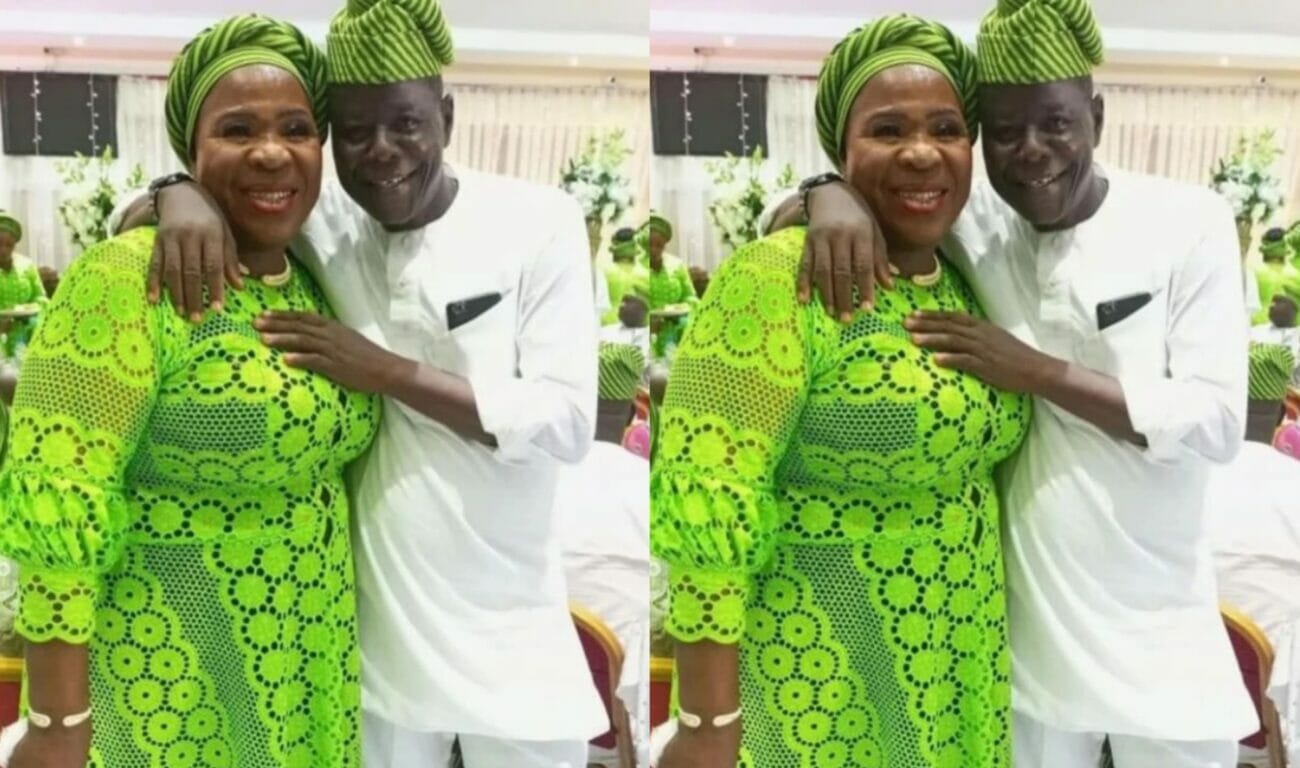 Nollywood Actor Madam Saje has given tips on how to have a successful marriage.

Married to fellow colleagues, Alhaji Rafiu Balogun, 66-year-old Madam Saje in a live chat on Instagram said she has stayed for her children’s sakes even after her husband married a second wife.

“Most married women stay in the marriage because of their children, not the husband because all men are the same. If you leave your children, it is as simple as you are preparing them for suffering because another wife will maltreat them. I, as a person, can’t leave my children for a minute. My husband married 2 wives and I nurtured my kids alongside my second wife.

This is because this life is too short to be creating enmity for yourself.

I have been married since I was 18 years old”, these are parts of what has sustained my marriage.”

One Grace Idowu responded saying “Patience, perseverance, peace, and love. Alongside ready to learn, madam Saje at 48 years in marriage will tell you she is still learning. Marriage is an institution you never graduated from… God help us all”

One Titi wrote “She made good points but this generation is different children see things differently now, is it wise for children to see their mother be unhappy to go where you are happy and wanted”

One Ajike disagreed saying “Sorry oo, you stayed in an abusive marriage because of your children? You forgot you can only take care of the children if you are alive and healthy? even if you don’t have money, if you are alive and healthy, you can take care of your children, BUT if you are dead? The children will SUFFER jooo, who will be like a mother to her children? Please pray for a blessed and good marriage/ partner too. I don’t care it’s monogamous or polygamous, God’s Grace is the best”

Kemi Filani recalls that Fausat Balogun popularly known as Madam Saje recently opened up about some unknown truth about her.

The seasoned Yoruba actress took to IG to share a video, which she titled, ‘Things you wouldn’t know about me’.

And ever since then, she has not been able to further her education which has limited her acting career. 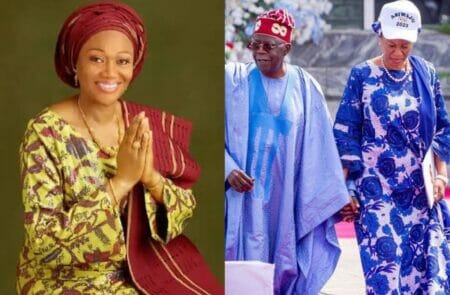 “You are a woman of virtue and a passionate mother” MC Oluomo, Faithia Williams and more celebrate Remi Tinubu’s 62nd birthday 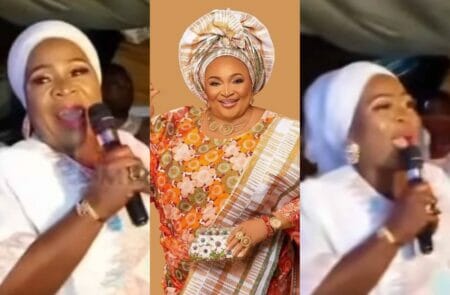 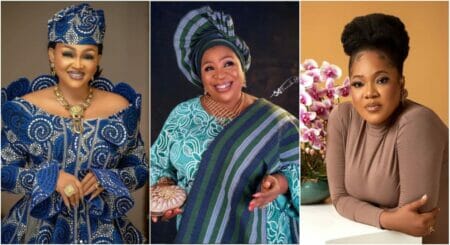