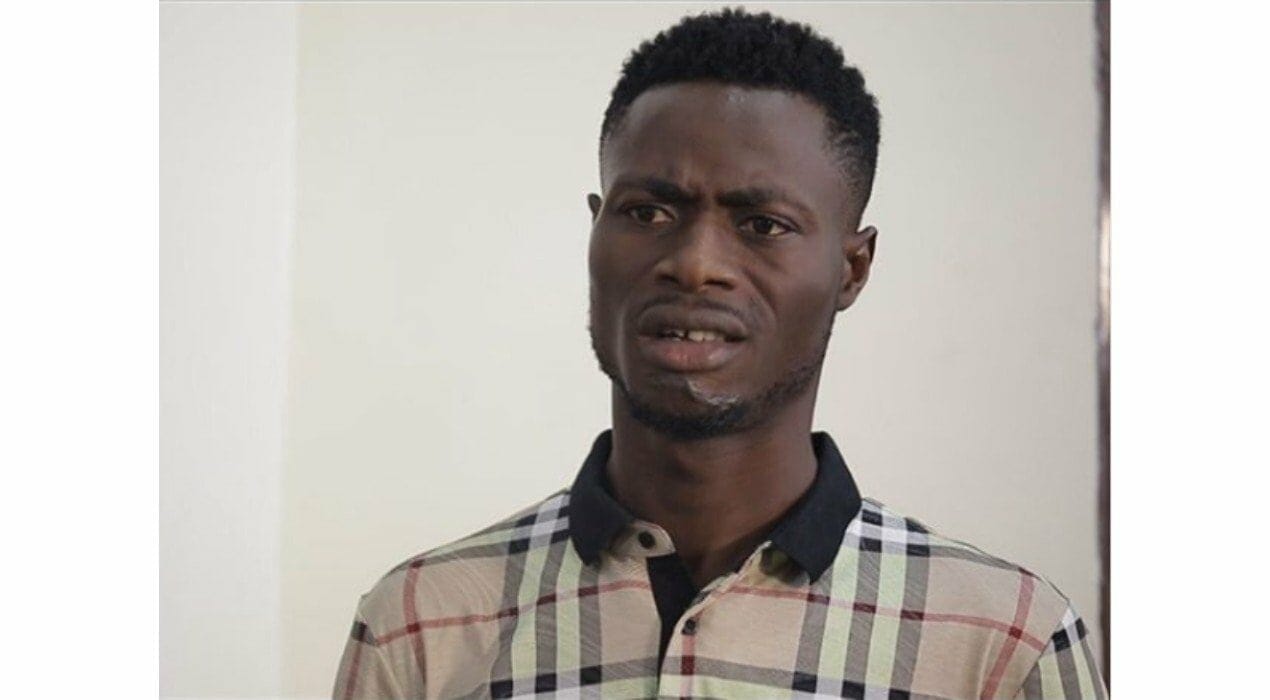 Gift Adene of Kemi Filani News reached out to him on Wednesday evening via his airtel line in order to get a confirmation of denial from the horse’s mouth.

Bankole vehemently denied knowing anything about the paternity of the child, he also claimed he never knew she was pregnant.

“I know Toksbarbie, she is my colleague, but i don’t know anything about the pregnancy or the paternity. I was on my own when someone sent me a link to the story.” He said.

When asked if he had any affair with the new mum, he replied ‘No’, saying she is just his colleague.

However, Gist Lover blog, an anonymous blog on Instagram took to it’s page to allege that Bankole is the true father and added that Toksbarbie followed him because he owns a club (for money). The blog further alleged that unknown to Toksbarbie, Bankole only manages the club for his wife.

Gist lover shared the above screenshots and wrote:

“Oh well I don’t say what I don’t know,idiat as in idiot😂😂he say Na blackmail,please bring a proof of where i told you to pay o,if it’s actually blackmail,the earlier y’all know this blog isn’t the thing paying my bills the better for you o,lol,blog sha😏😏I said what I said,Shame on you for denying the new born baby,Wife make me shine,me blackmail hungry actor?😂😂😂y’all are jokers,deal with it ,them don give you another baby girl,wife has about 5 or 4 baby girls before,You Dey look for boy bah😂😂😂notorious,I come in peace.check previous post to understand this gist😂😂” 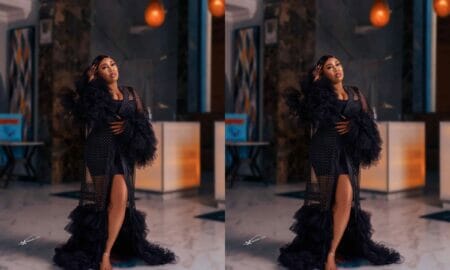