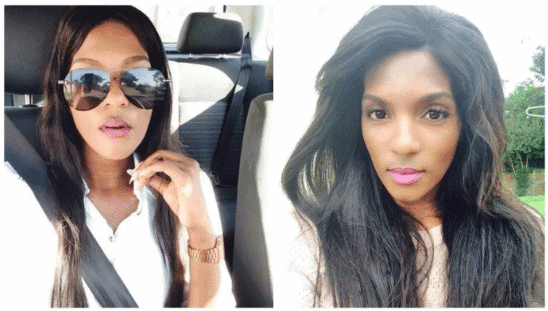 In what appears to be the highest level of deceit, a married man has allegedly been dating a South African based lady for 7 years without disclosing that he has a wife.

The beautiful lady has cried out on social media upon her realization that her boyfriend of 7 years is a married man.

According to her, they started a business together and even have a child together.

The heartbroken lady identified simply as Makathani, revealed that she had planned her life with her boyfriend absolutely ignorant that he was married.

She further expressed her shock as she cant still fathom how he hid his marriage from her.

Her post read:
“I’ve been dating a man for 7 years we started a bussinesss together we have a beautiful child and right now I just found out his married. If how he managed to hid this to for so long I don’t know…but the pain that I’m feeling ryt now I cannot explain it you guys.”

Meanwhile, some twitter users have dished out advice to the sad lady 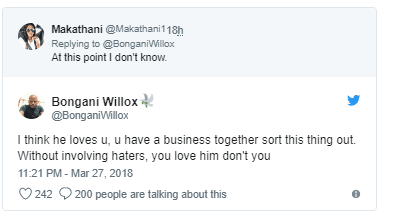 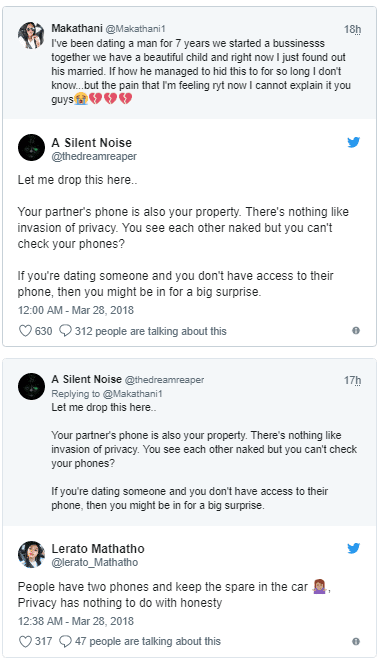 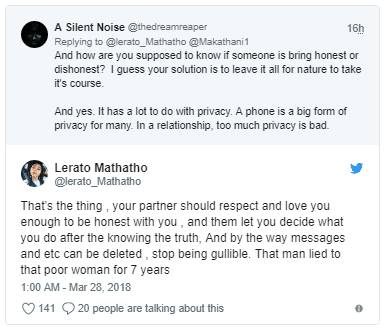 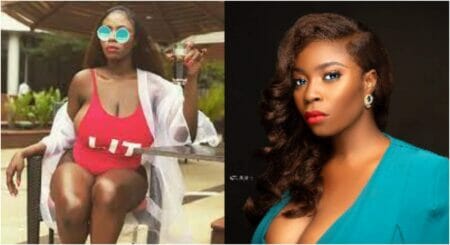 Busty actress, Bolaji Ogunmola laments about 2021 ending without a bae 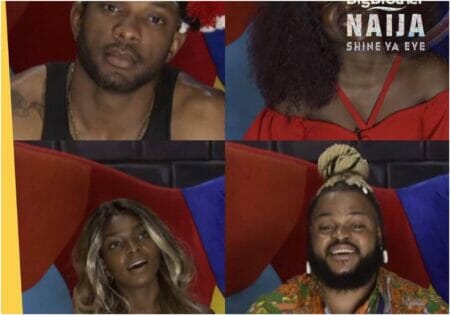 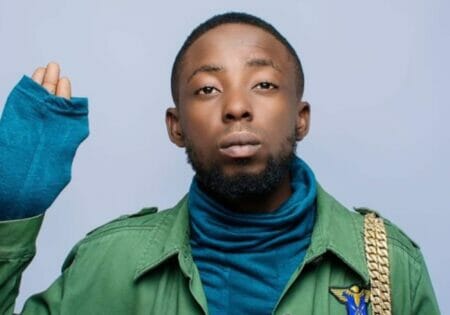 ‘In real life, we do the majority of what we preach against on social media’ Rapper Erigga shades social media users 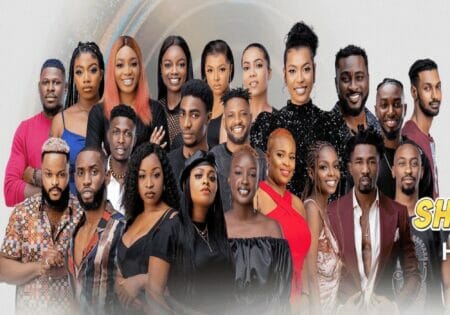 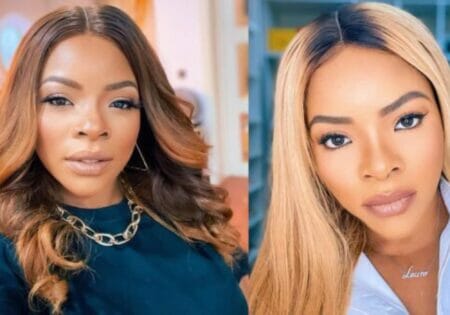 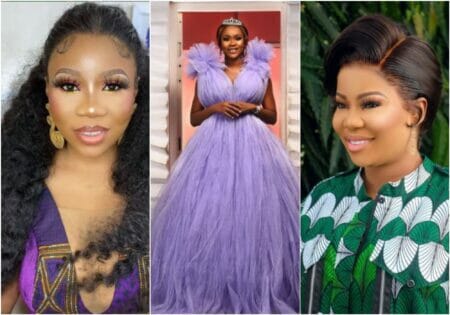