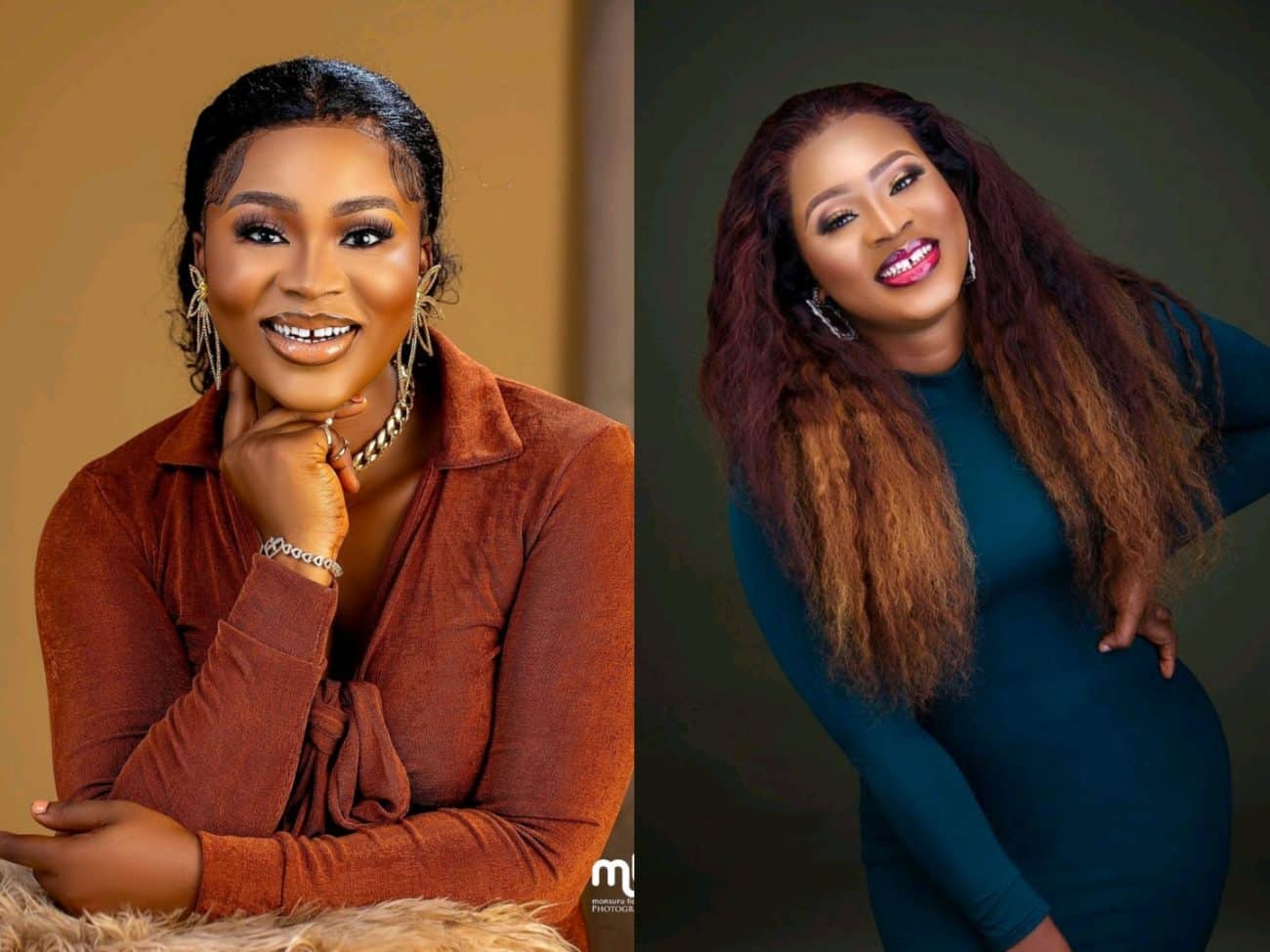 Seasoned Nollywood actress Calista Okoronkwo who started her acting career in 2010 and was popular for her role in Clinic Matters where she played Nurse Titi has revealed why she doesn’t like going to club houses.

Calista  Okoronkwo made this revelation while speaking on some of the challenges she faces on movie set.

She said: “What really challenges me about filmmaking is the fact that every time I am on set I never get used to the fact that I have to change for every scene especially for continuity. I am not the type that likes to pull off all the time and that for me is a huge challenge, and then you have to eat late in the night. Sometimes you are on the road at 3am, 4am, it is really tasking. For me, I do not like the night routine at all. I don’t go to club because I don’t like darkness. But then I get to stay late every time and into the night and that’s my highest fear. Ironically, I still take on scripts and go to locations knowing I will be confronted with my fears all the time. That is the love for the craft.”

On how her parents reacted to her career path in acting, the Imo State-born Thespian recalled how she managed to win her father over.

Calista  Okoronkwo said, “My dad didn’t find it funny; he was very strict and wanted me to be a medical doctor. I still want to be a medical doctor, I will work to realise the dream. So, when I told my dad I wanted to be an actress, he didn’t find it funny. For every audition I went, my mum would sneak transport fare into my pocket. But you know what, my father later started showing concern quite early in my audition struggle. One day I was getting ready to go for an audition in Surulere and he said, ‘Chika, you say you want to act, take this money for your transportation’. I was excited and from that time till he passed on, he was my backbone.”

On what fame has taken away from her, she said: “It has not taken anything from me; I am still the regular girl because my life is very real. I don’t hang my coat where my hand hasn’t gotten to and I don’t chase what I cannot afford.”