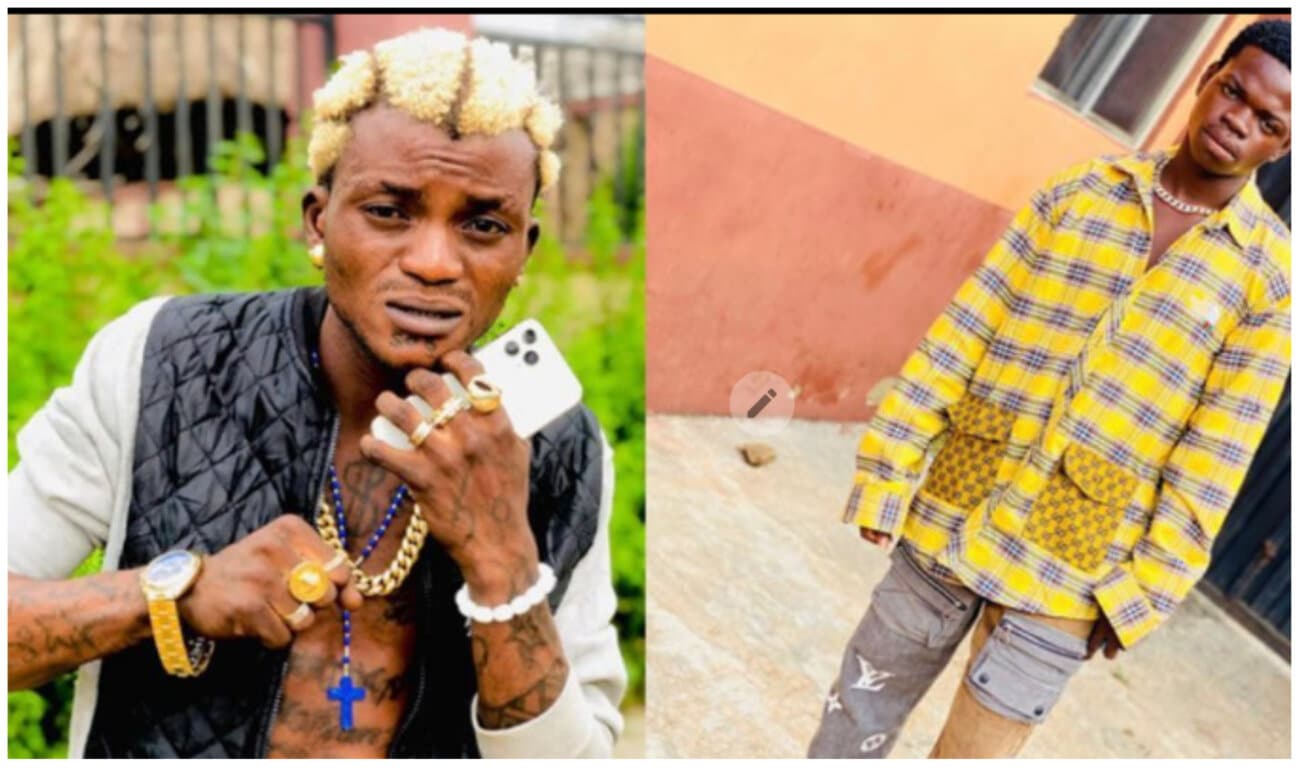 Manny Monie, an artist signed to the record label of controversial singer, Portable has shared his own side of the story.

Kemi Filani News reported earlier that Portable shared a video of himself assaulting Manny Monie for being ungrateful as he disclosed that the signee tried to double-cross him by employing two music distributors without his knowledge.

Portable, who claimed he promoted and sponsored the signee, also accused him of being a [email protected]

Explaining his side of what transpired before the assault, Manny Monie said he didn’t do anything to the singer. He further explained that portable sized his phone to prevent him from letting the world know the truth.

Portable sacks all studio Staff for generating only N7,000 in a month

Kemi Filan News recalls that Portable, has sacked all his studio workers fo r making only N7,000 in one month while he was away on a European tour.

The Zazzu crooner who revealed this on his Instagram page on Thursday, stated that the workers made only N7,000 within the period he was on his European tour, which was a little over a month, whereas he makes as much as N15 million from his studio in five days.

Portable said he had no option but to fire all his staff at his Zeh Nation studio for not making reasonable amount of money in his absence.

Posting a video alongside the post, Portable said he asked those working in his studio to leave because they refused to blow and were only after his money and wondered if it was a crime for him to help them by giving them jobs.

“I rebrand my studio, people I put in my studio refused to blow, I build studio, they didn’t deliver my money, them dey chop my money. 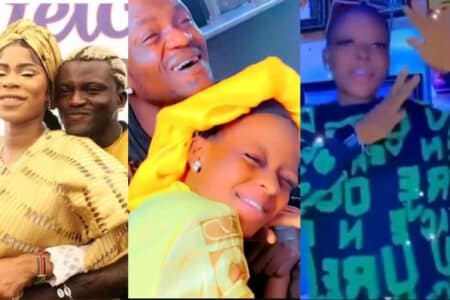 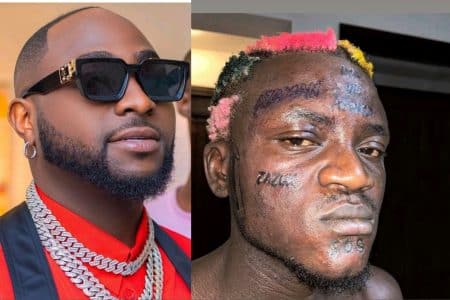 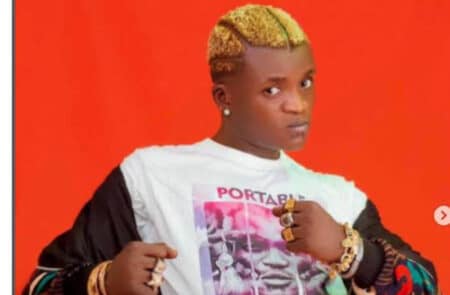 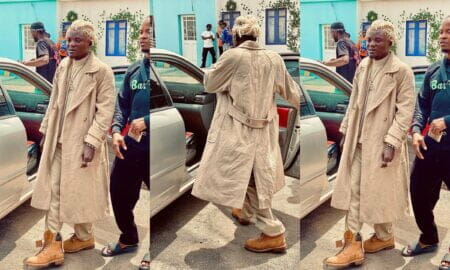 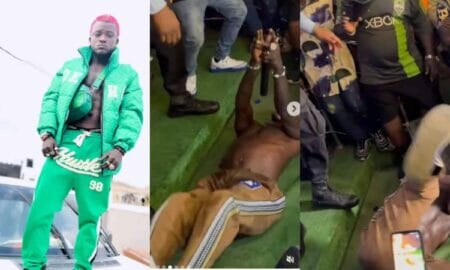 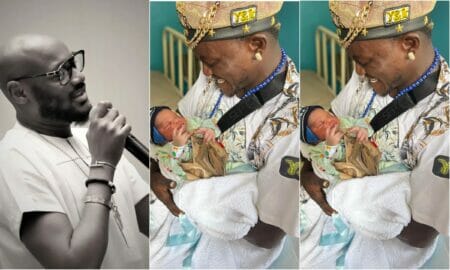