‘I can’t marry any actress the trust won’t be there, we all know ourselves’ – Filmmaker Kelvin Chizzy 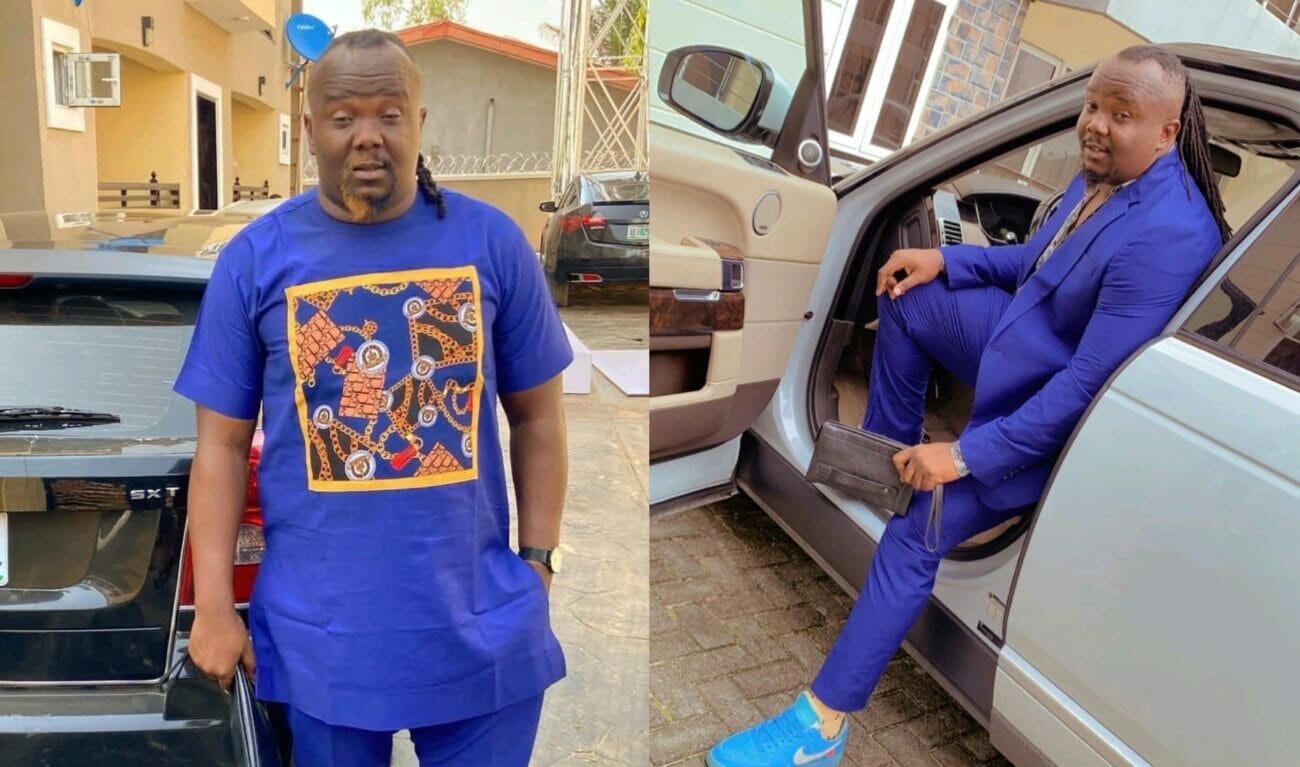 Nollywood actor and movie producer, Kelvin Chizzy, has clearly said he can’t marry any of his colleagues because of trust issues.

In an interview with Kemi Filani, the Agulu- Anambra State born filmmaker whose full name is Okafor JohnPaul Chizoba was asked if he can marry an actress and he said: “Marriage is something I don’t even want to talk about and No! I cannot marry someone from my industry because the trust won’t be there. We all know ourselves. It’s true actresses hardly stay married because of the nature of their job! Sometimes we film 24 hours Non stop. So, some men who doesn’t understand the job will get jealous, angry and start doubting their wives. Maybe she doesn’t have time for the family. Our business is very demanding and takes a lot of time, understanding and grace of God for someone to stay in marriage.”

Kelvin Chizzy popular with his brand name Holylambsfilms also revealed his plans for your fans this 2023, including his yet to unveiled film academy.

He said: “Well, I’m building a film academy, and by the grace of God we will round up this year 2023 .. so people can get admission into the academy to study all departments in film making such as:Directing, acting , make up, continuity , editing , properties and set designing , script writing , sound track engineering , artistic directing and so on.”

It would be recalled that Holylambsfilms had a few weeks ago shared a video of a black-skinned snake that invaded his house in the middle of the night.

The actor who was seemingly unruffled by the creature asked what it was looking for in his house as it bared its fangs.

Chizzy was heard saying in the video; “Wetin this snake dey find for my house. Who send you, you are mad, I will burn you with fuel, you are mad well well.”

The Nollywood star, who went on to burn the snake, also revealed that it invaded his house by 12 am.

Via hia Instagram page Chizzy wrote; “I say make I post this one, I been no Dey post before but I’m angry right now…. 12AM midnight you Dey come find your grandfather for my house, even get mind enter my Sitting room.. Ife Onye Ma, Ya Malu Ya.

“Maybe they didn’t explain very well to you, I’m a child of Almighty God. Our Redeemer Liveth we shall live. Son of Chikagba, Only Son Of Okafor, Son of Ezeagha and Offspring of EzeDike. Mgbuo gi, mgbaa Gi Oku … I’m not Capping!”