‘I begged Princess, not to loud Baba Ijesha’s case but she refused’ – Iya Rainbow breaks silence 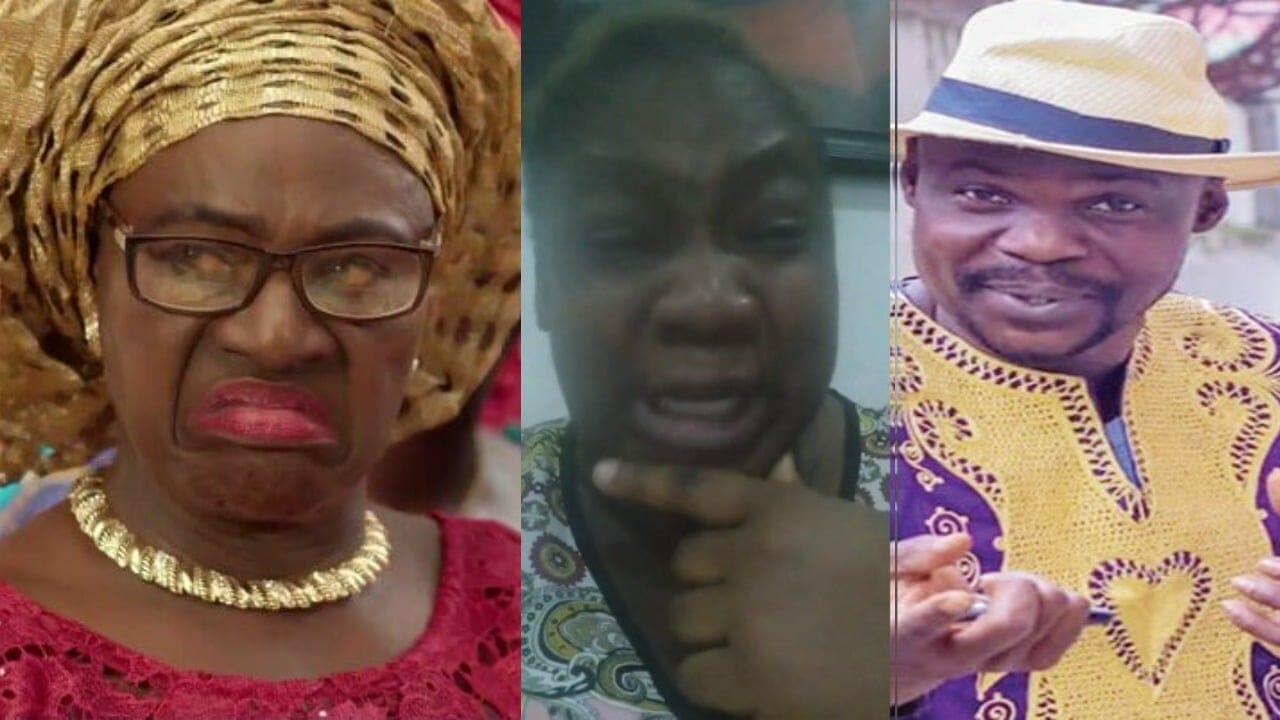 Speaking on this case for the first time, Iya Rainbow said that she wanted the issue to be settle amicably among both parties but it they did not listen to her.

According to the 78-year-old, in an interview with BBC Yoruba, she called Princess to beg her not to loud Baba Ijesha’s case but she refused.

Mama Rainbow said that now that Baba Ijesha has been released, things have to be resolved amicably among the theatre practitioners, adding that either Baba Ijesha is guilty or not, their group must rise up and settle things amicably.

She proceeded to pray for peace to reign among each of the parties involved so that the case will be resolved.

“Before the matter was settled, I asked the princess for four used. Now, see how the whole thing played out,” she said.

@segunfunmilola wrote “I am disappointed in her. This is the reason child molesters keep thriving in our society. In saner climes, with this kind of statement, endorsements go don drop”

@lola_smooth wrote “Disappointed but not surprised”

@afumze wrote “Haaaaa!!!! She shouldn’t have granted this interview o. I ma sorry ma you are canceled”

@africanflamingo_ wrote “The type of women who hides their husband’s atrocities all in the name of protecting the family. Shame on you”