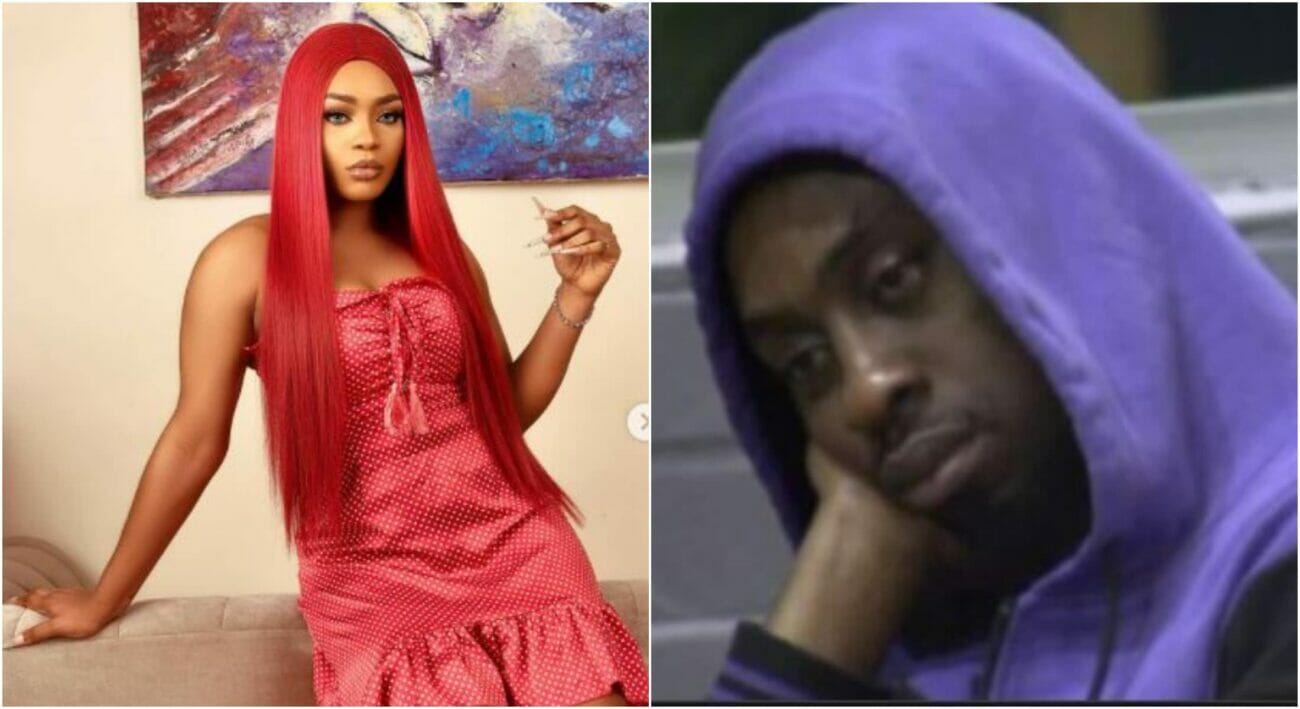 Former Big Brother Naija ‘Shine Ya Eye’ Housemate Beatrice has opened up about being depressed and attempting suicide.

This is coming a few days after her colleague Saga cried out about going broke due to the constant pressure and lifestyle of being a public figure.

In a post shared on the microblogging platform Twitter, Beatrice said she is just laying in bed and remembering how she was depressed and attempted suicide three times before coming to the limelight.

Beatrice advised her fans to try their best and stay alive as the future has brighter days.

She wrote: Just laying in bed and remembering how I was depressed and attempted suicide 3 times. On this day in 2019 was the third time.. Look at me now. Try your best to stay alive, the future has brighter days..

Kemi Filani News recalls Saga in a recent interview, spoke about the lifestyle and income changes he has experienced since leaving the Big Brother Naija House.

The reality TV star said he paid N5.1 million on rent against the two hundred thousand he was paying before the reality TV show where he was sharing an apartment with his friends.

Speaking further, Saga said that with his current celebrity status, he could no longer afford to live with his parents because it would make news headlines.

Saga also revealed he pays as high as a hundred thousand Naira to be styled and cannot repeat the clothes, and as such, he would return the clothes to the stylist.

Saga added he does not use economy class for flight anymore, and some of the pressure that comes with being a celebrity makes some of the ex-housemates depressed.

Reacting to the Interview, many Nigerians advise Saga to learn from his colleagues Whitemoney, Erica and 0zo.

Many claimed the reality TV stars have shunned the pressure of celebrity status but continue to live their lives on their terms and repeat their clothes. 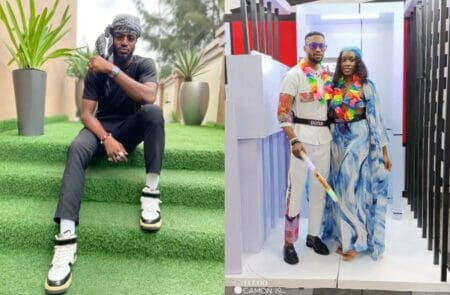 BBNaija s7: ‘It is a game’, Khalid reacts after Daniella regreted her intimacy with Dotun 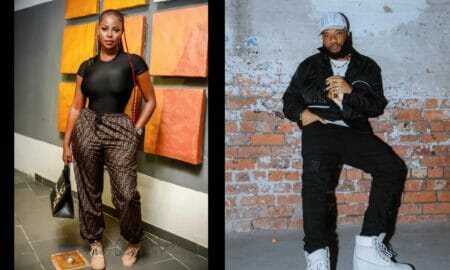 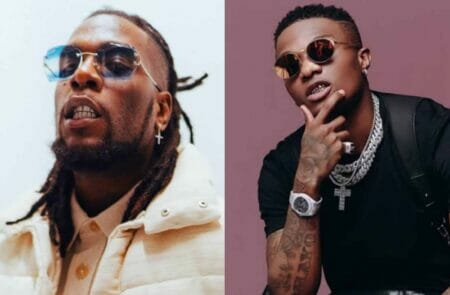 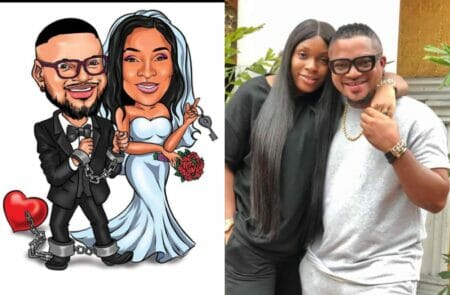 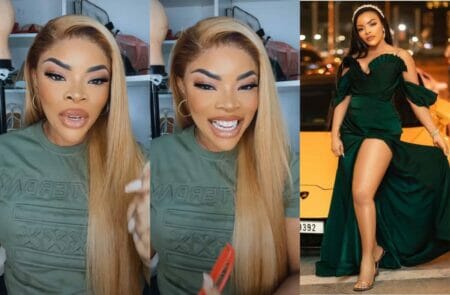 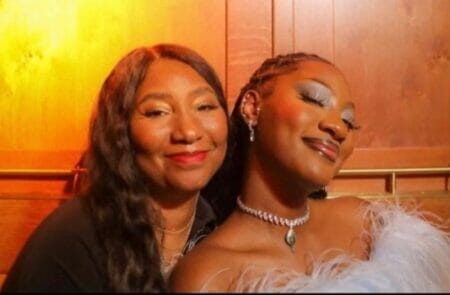 My mom was held at knifepoint – Tems recounts bitter experience