‘Hustle, so you don’t become a ghost for someone’ Reactions as pretty Mike storms Eniola Badmus’ party with spiritual entourage 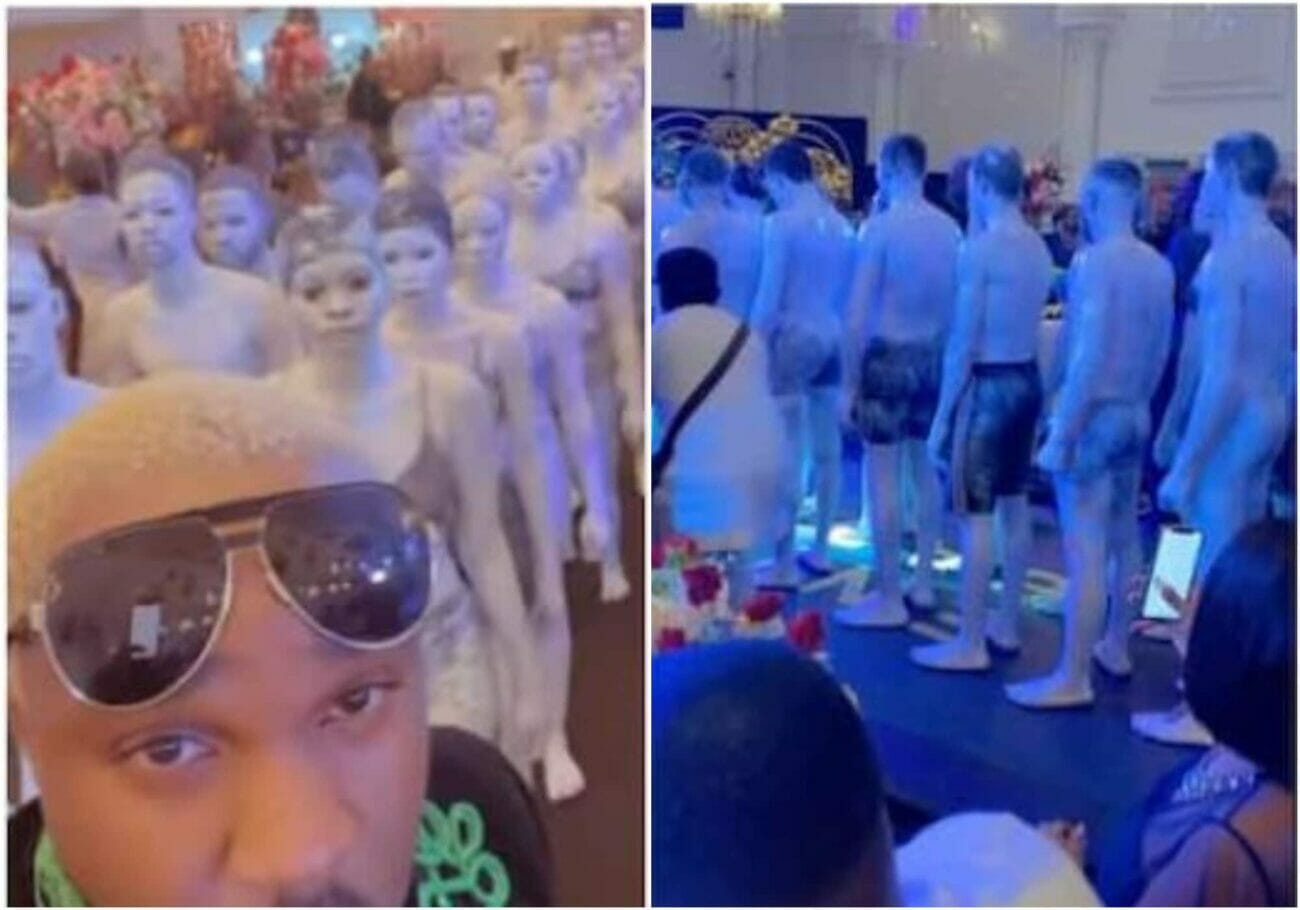 In the videos making the rounds online, Pretty Mike is seen walking into the venue of the event that was held at the Monarch centre in Lagos with painted men and women in black underwear.

As soon as they got into the hall, Pretty Mike started giving them instructions, and they responded, which they followed with dance steps while the music was playing in the background.

Reacting to this, many netizens blamed hunger for being responsible for such a show as they urged people to work hard, so they do not become a ghost for someone in the name of showbiz.

dadalanre75 wrote: Hustle o, make you no become ghost for person all in the name of show off…

official_stephy_farrel wrote: hustle make them no use your pikin do evil spirit for event

ay_oflagos wrote: Some people serious boyfriends and girlfriends hmmmm I will never be broke in my life 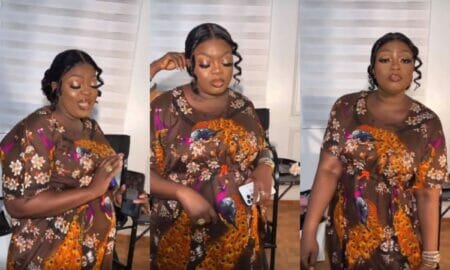 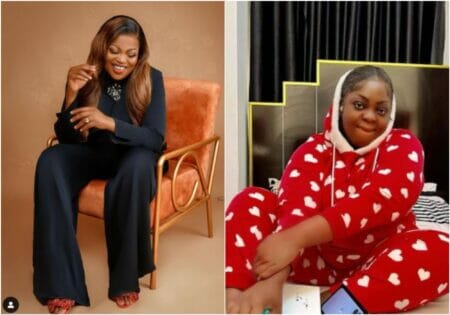 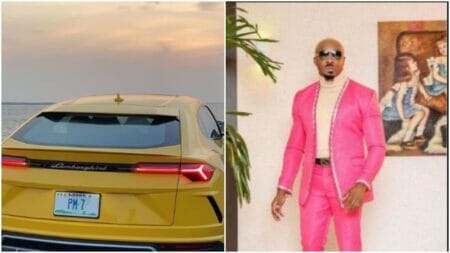 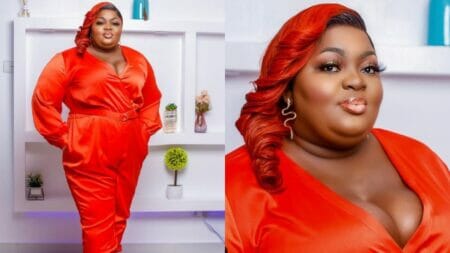 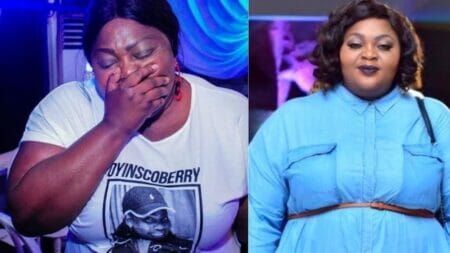