How Nse Ikpe-Etim’s sister, Uyaiedu dumped her marriage for lesbianism 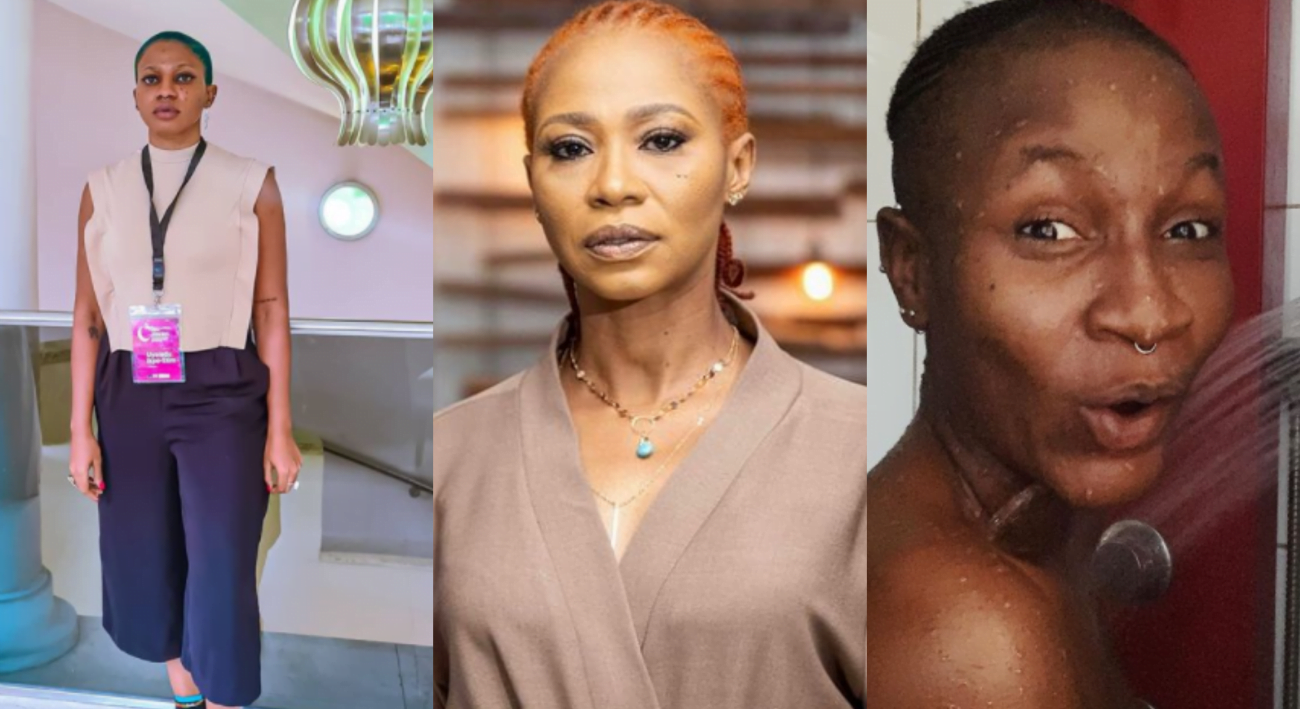 According to Uyaiedu, Amara would scream at her during threesomes. Uyai also claimed Amara was a toxic person.

Uyai, who made the claim public via her Instagram account, described how they met and how she began to notice the aggressive behavior.

She also claimed that Amara The Lesbian assaulted her and screamed at another woman named Yinka for conserving her strength for her during threesomes.

Uyai, also posted screenshots of some of her conversations with Amara the Lesbian on social media.

Well, Kemi Filani News has gotten some information about Uyaiedu.

Uyaiedu was on BBC’s 100 Women 2020 list. She is a feminist film-maker, director and LGBTQ+ activist. She creates stories about marginalised groups in Nigeria.

Uyaiedu is the director of the movie, “Ife”, the first openly gay movie in Nigeria. In the movie, Ìfé & Adaora fall in love over a 3-day date, but their love comes under pressure by the complexities of being in a Same-sex relationship in Nigeria.

Kemi Filani News discovered that Uyai was once married. In fact, she was in an open marriage with her former husband, but they both went their separate ways after she had her first lesbian s*x in 2018.

Amara the Lesbian has also taken to her Instagram story to reveal that Uyaiedu became a lesbian on her own will.

According to Amara, Uyaiedu dumped her husband, despite admitting that he is a great guy.