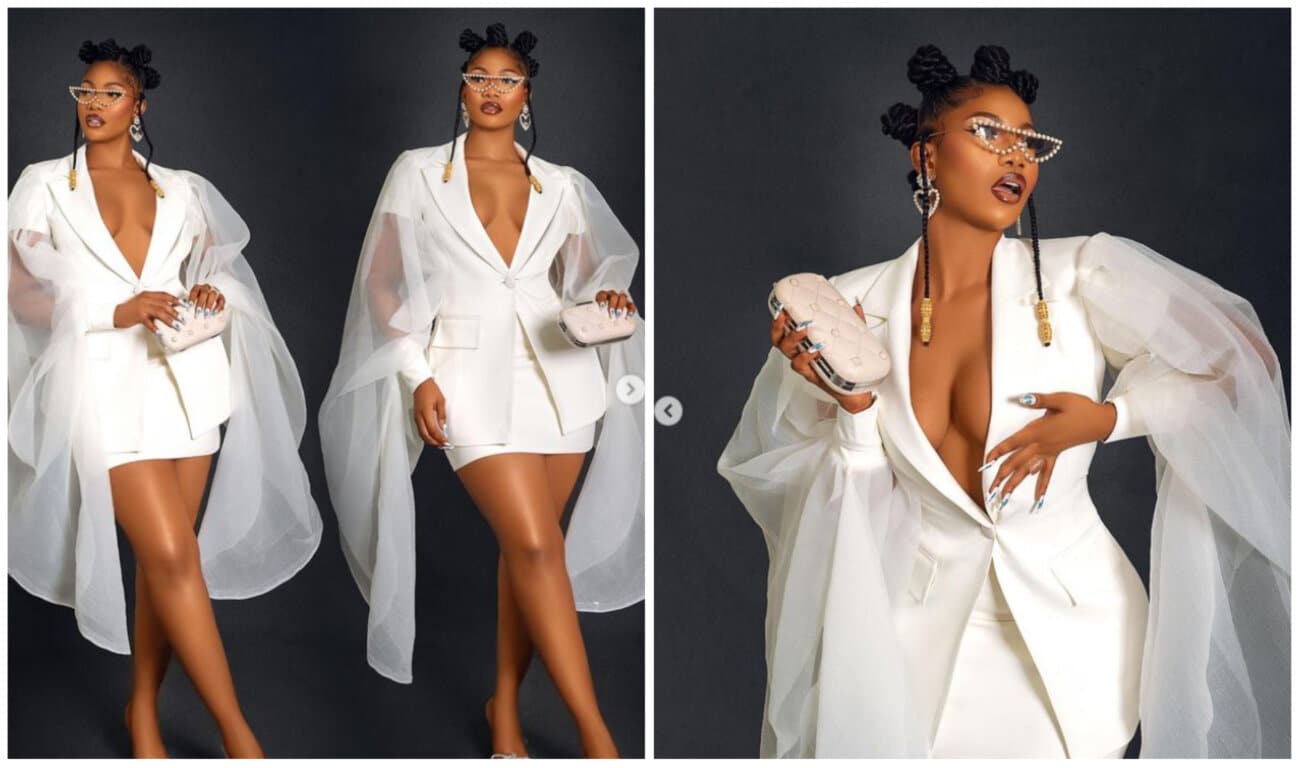 Reality TV star, Natacha Akide, simply known as Tacha, Tacha has furiously clapped back at a fan who mocked her on Instagram for posting one too many photos of herself from the Wakanda movie premiere that was held over the weekend in Lagos.

The fan had queried her saying “We have seen enough of this outfit, once is enough, looking great though”; a statement that Tacha didn’t find funny.

Tacha immediately responded with a breakdown of how much the whole look from hair styling to her shoes cost over N2million hence the reason she won’t stop posting the photos.

Nollywood stars unarguably brought their A-games for the Exclusive premiere of Wakanda Forever over the weekend. 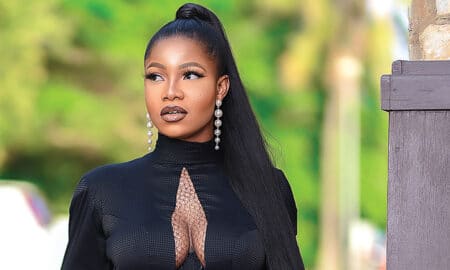 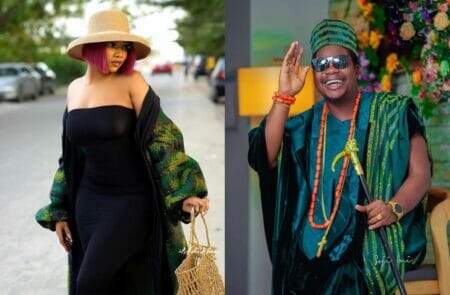 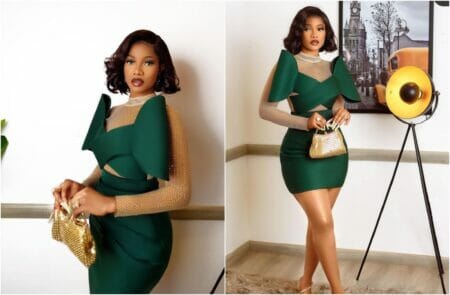 ‘If you are the man for me, come and get me now’ – BBNaija Tacha declares few days after saying she’s ‘ashewo’ 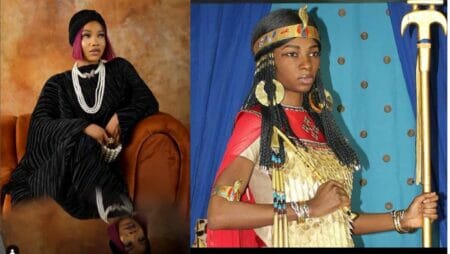 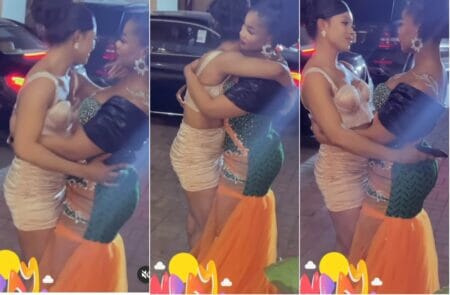 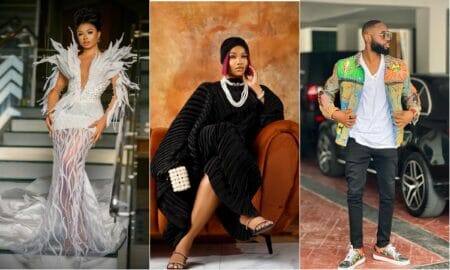