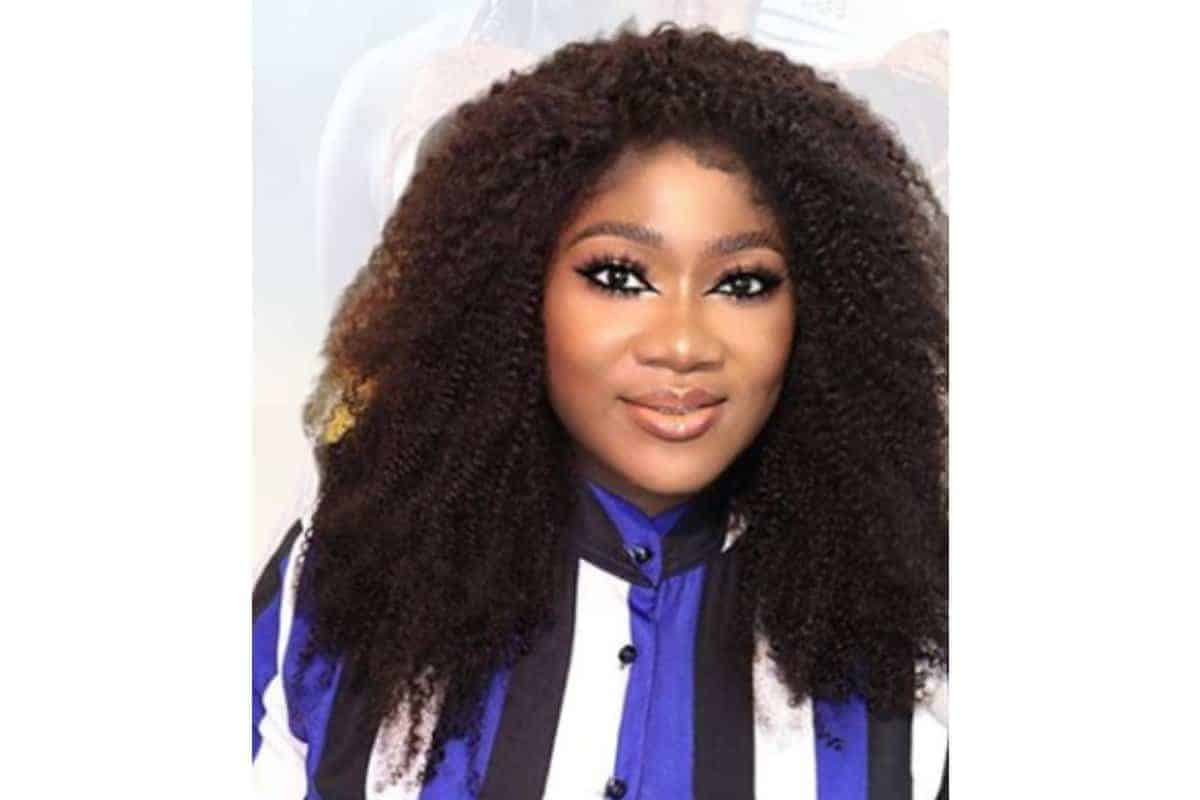 It is also a known fact that the Kogi born thespian delivered all her children at the same hospital and intends to repeat it once more with her fourth child.

Mercy Johnson is alleged to have embarrassed a man who walked up to her to take a photo with her at a supermarket where she was shopping together with her daughter.

A former journalist of Tontrends, Demola Babalola narrated the embarrassing scene to Kemi Ashefon claiming the mother of three was entire rude with her action during the encounter with the fan.

He recounted that the man after seeing Mercy Johnson shouted “Oh my! Mercy Johnson!” which caused all eyeballs turning to them.

The man said he told her how he and his wife are a great fan of her and wanted to take a photo with the movie producer and screen goddess so he can show it to his wife but unfortunately, Mercy Johnson declined his request.

Babalola said, “You people should be talking to your Nollywood stars. I just ran into Mercy Johnson at one African store in Randallstown, MD about 10 minutes ago. One black American guy, apparently married to a Nigerian, asked MJ for a photograph together, she declined and talked rudely to the guy.

“I don’t know you,” she told the guy and rebuffed explanation by the guy that it was his wife who knows her. She waived the guy. The black guy was muttering over the way she treated him all through while we were at the check-out counter. Not that she must agree to having to take photos with him but there are polite ways to reject such without being seen to be rude. She’s a star for God’s sake!

Thank God I’m not the type that asked for photographs she could have been rude to me too. I was elated to see her because she’s one of my favorite Nigerian actresses. Maybe she’s touchy because she appears to be pregnant. She was in company with her little girl.” 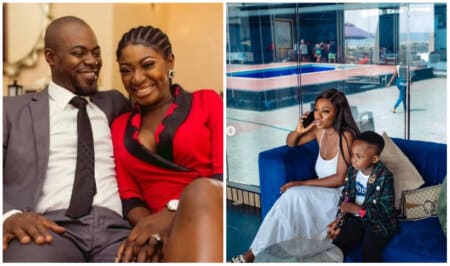 Why I was absent from Rita Dominic’s wedding – Mercy Johnson 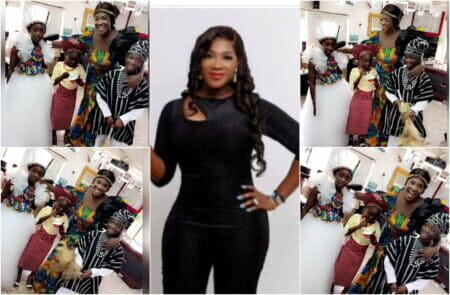 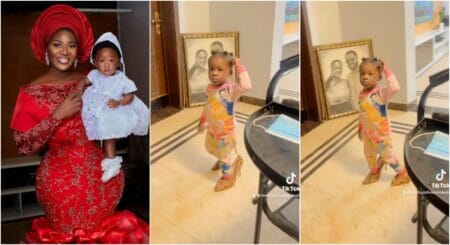 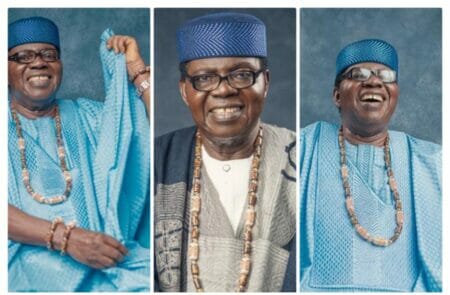 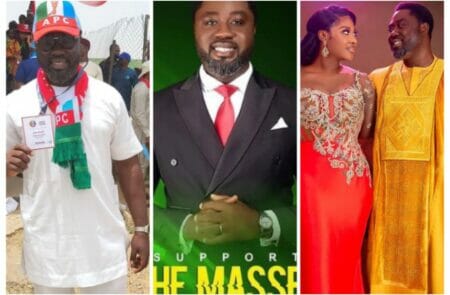