How I saved Regina Daniels from prostitution – Ned Nwoko 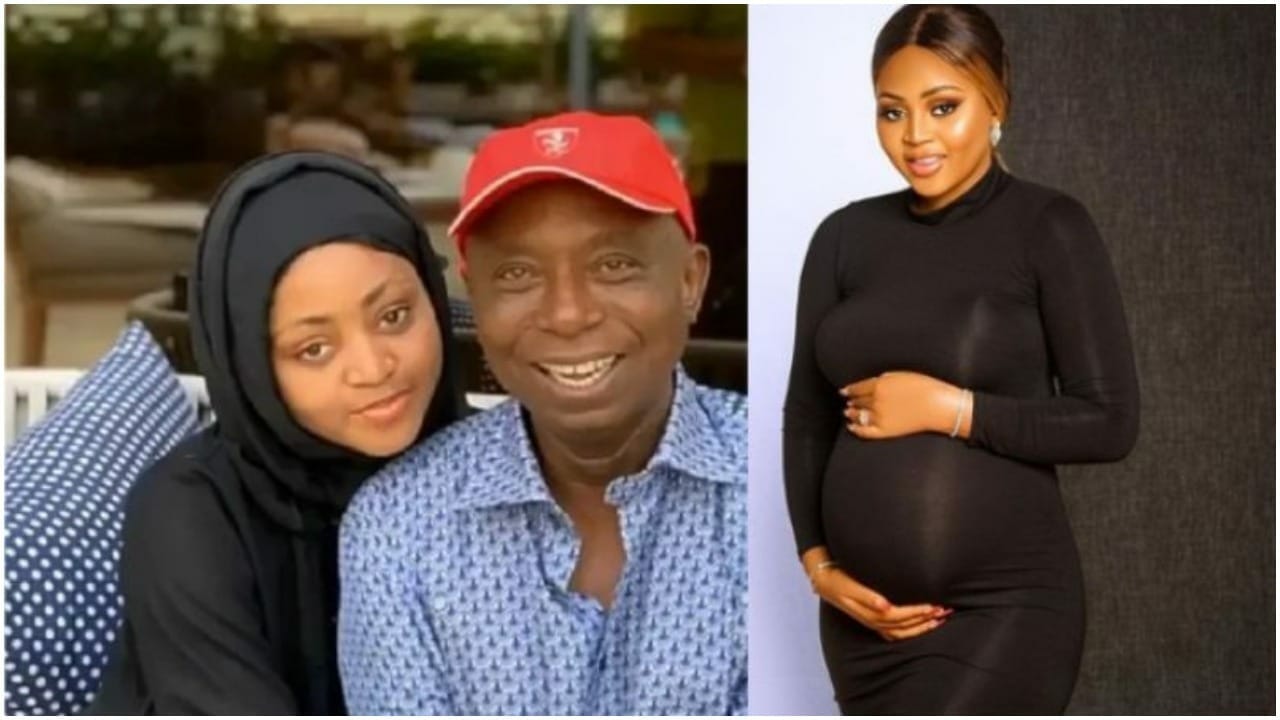 Ned Nwoko, a successful Nigerian billionaire, revealed how he rescued his wives from prostitution by marrying them.

Ned Nwoko explained during an interview that marrying more than one wife benefits society and keeps younger women from venturing into prostitution.

It is the economic downturn, according to Ned, that has influenced so many women who ultimately go into prostitution and all that.

“You see the average Northerner marrying two, three, four women, they are helping the society because it is the economic downturn that has affected so many women who you see doing prostitution and all that…”

On April 1, 2019 e-Nigeria!, a news website made a publication stating that Ned Nwoko was the financial sponsor of Regina Daniels. The publication went viral and was cited by many news websites in Nigeria.

On 27 April 2019, Ned Nwoko obtained an honorary doctorate degree from Federal University of Petroleum Resources Effurun where Harrysong was the anchor of the event when both Regina Daniels and Ned Nwoko were spotted dancing together.

She has been widely criticized by fans and Nigerians on her alleged marriage to the 59 year old billionaire. 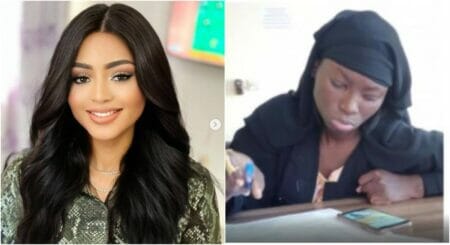 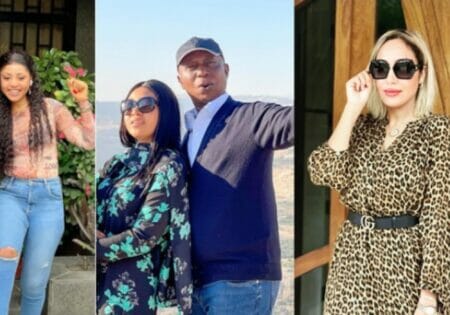 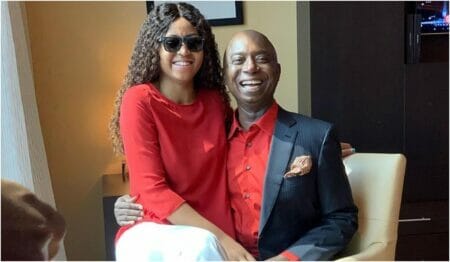