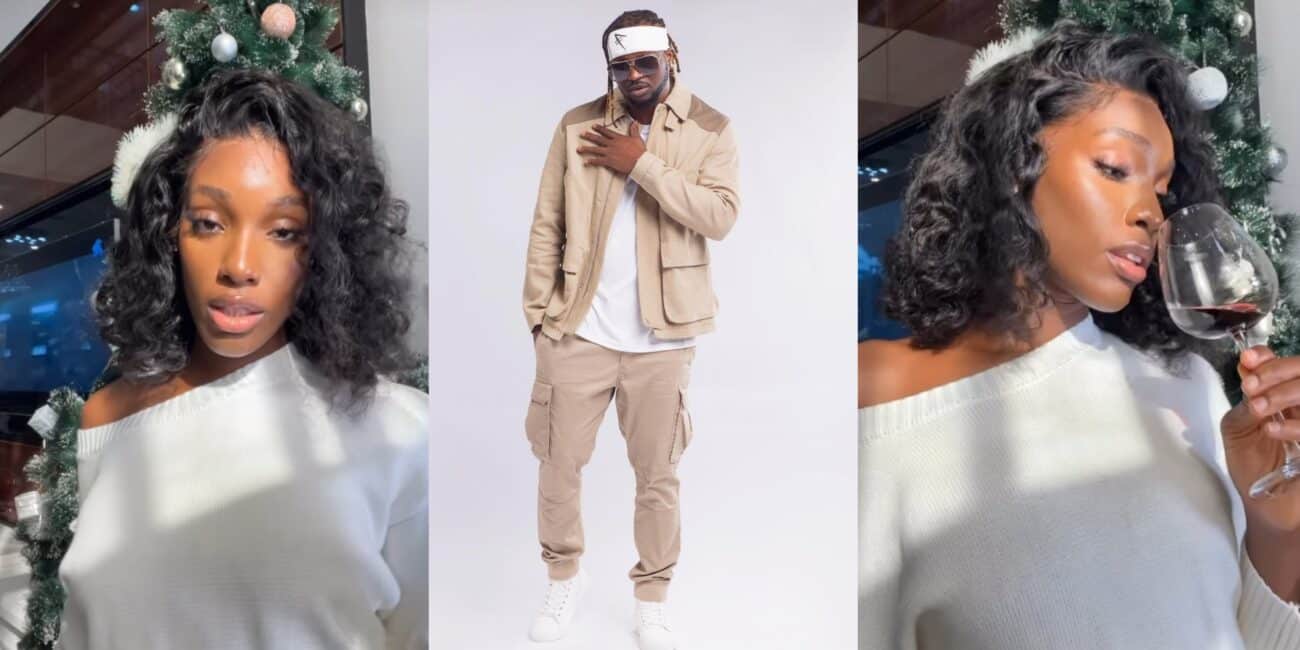 Ifeoma, the much younger lover of popular singer, Paul Okoye of the singing duo, Psquare, has taken to social media to brag about him.

According to Ifeoma, Paul Okoye, also known as “Rude boy” is a good person. She shared a video of Paul smiling at her as she tagged it “And this is not showing off. but this man is actually a good person.”

Ifeoma and Paul became an item to the surprise of fans after an Abuja court dissolved his marriage to Anta Isama.

Since the singer went public with his girlfriend, Ifeoma has been entrusted to the spotlight as everything she does is now under watch.

In a video posted on her TikTok, Ifeoma shaded Paul’s colleagues, who are lyrically not good.

She noted how upcoming singers were reaching out to her to help connect them with Paul. Unfortunately, most of their song’s are trash. 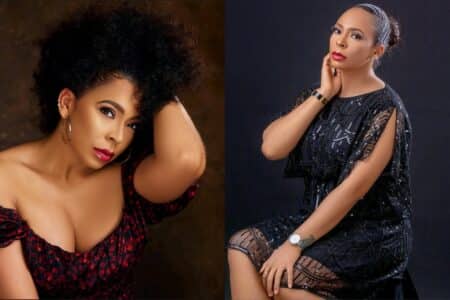 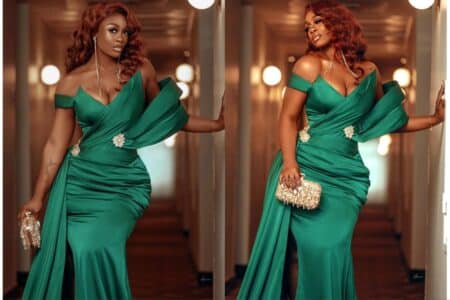 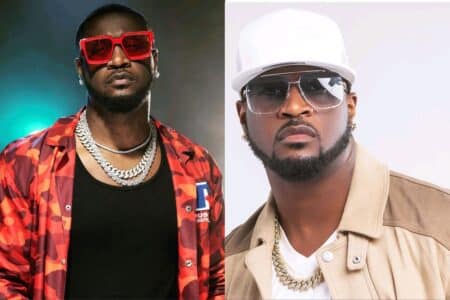 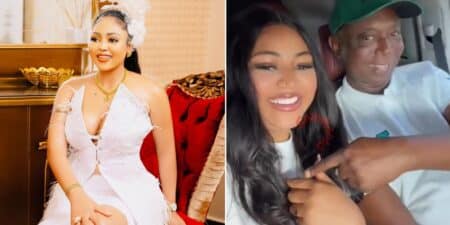 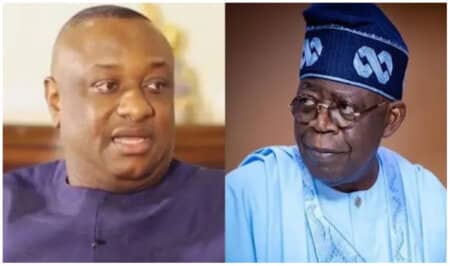 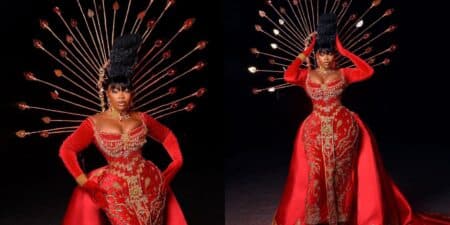