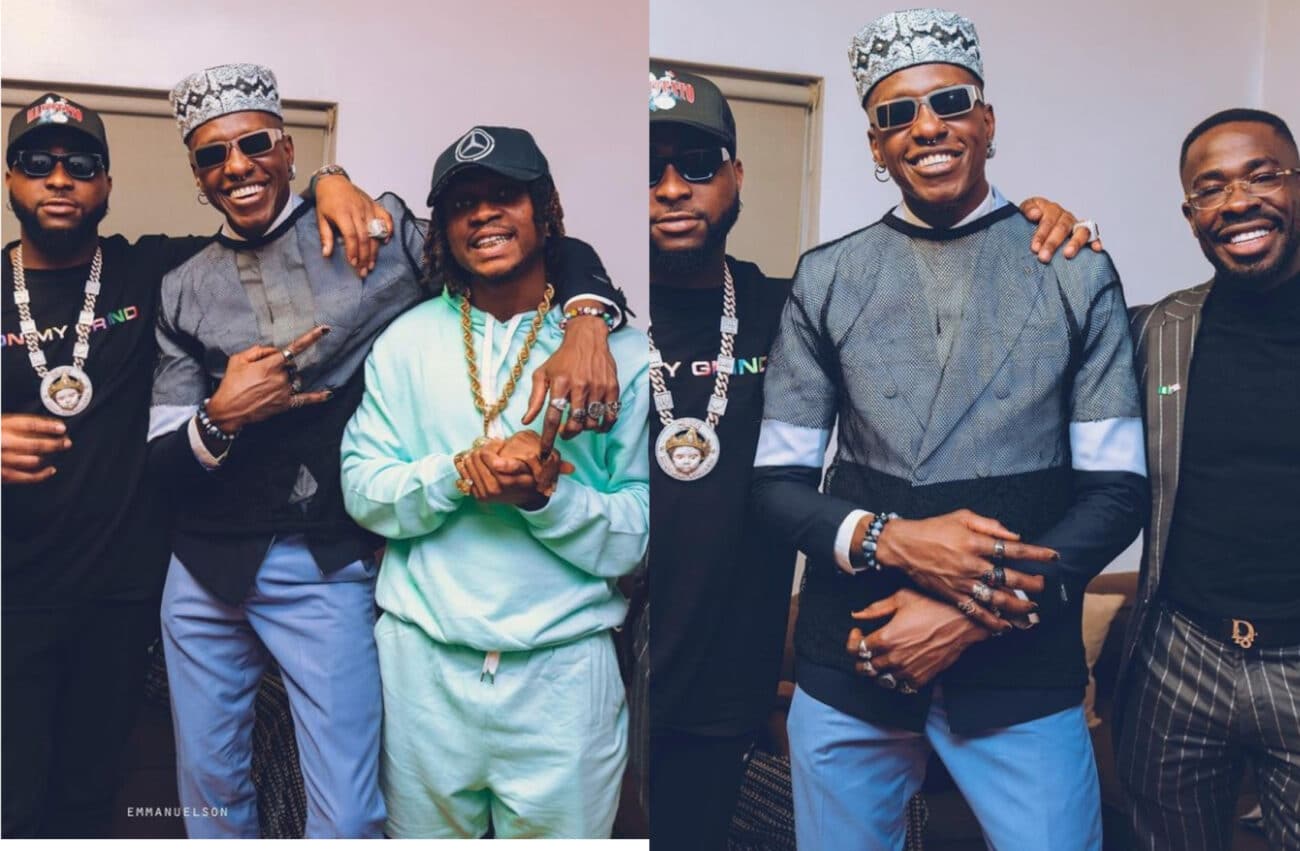 The reality star, who featured in the singer’s music video, reunited with him following the end of the reality show.

Taking to his Instagram story, Hermes shared photos and clips from the meeting.

The dancer couldn’t hide his excitement as he beamed with joy while hanging out with the singer and his gang.

Hermes captioned one of the photos with,

While in the house, Hermes was one of the most beloved housemates.

The reality star fast won the hearts of Nigerians with his hustling spirits.

There was no doubt that Nigerians love people who hustle and take up multiple tasks to make a living.

Hermes is one of such as he had been sighted in several Nigerian artists’ music videos.

Many were surprised to know that the reality star was among the dancers for Davido and Focalistic ‘Ke Star’ remix, Burna Boy’s Vanilla, Zinoleesky’s Kilofeshe, and Buju’s Finesse music videos.

This new revelation had made many fall in love with the reality star.

Nigerians compared him to Shine ya eyes reality star, Liquorose who was also a dancer.

Hermes opens up on the origin of his name

Kemi Filani news recalls Hermes had opened up on the origin of his name.

Hermes is an Olympian deity in ancient Greek religion and mythology and it is considered the herald of the gods. 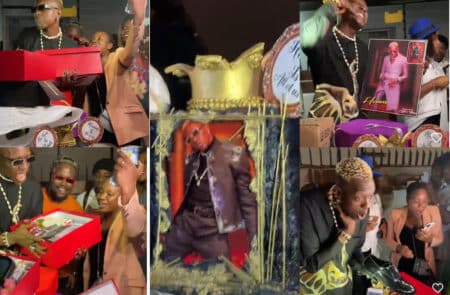 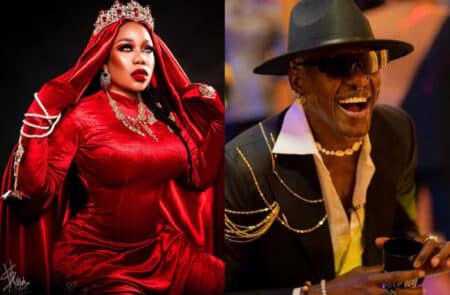 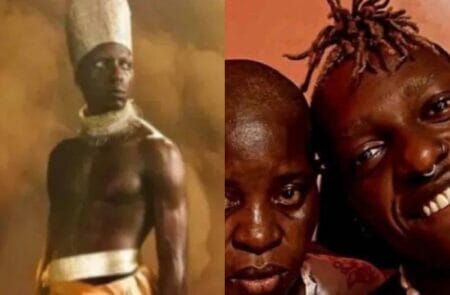 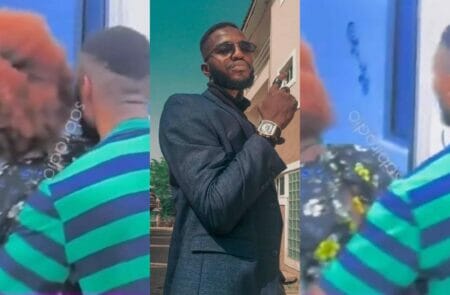 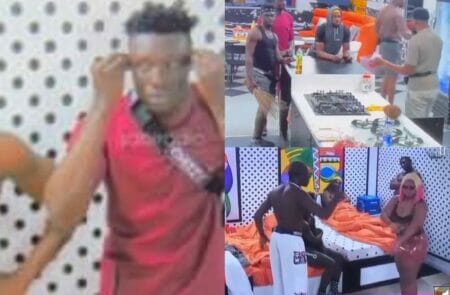 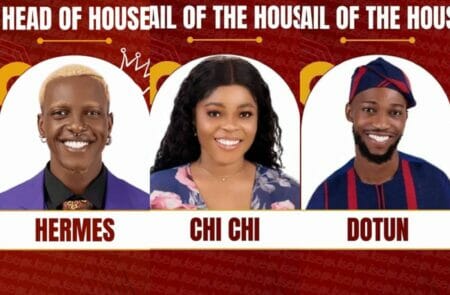