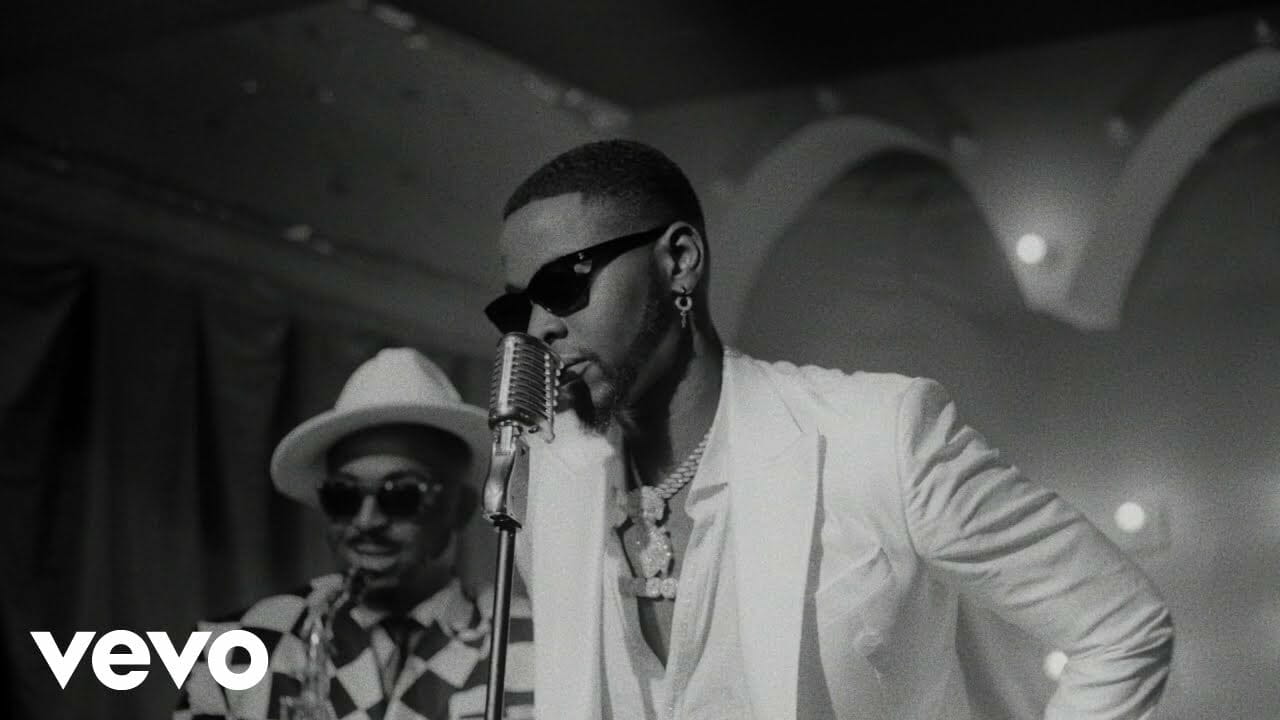 Yesterday, reports of popular singer, Kizz Daniel being a baby daddy surfaced on the internet. The report stated that he actually impregnated a young girl and abandoned her afterward

The internet was set on fire as a result of the shocking news, however, fresh reports reaching us from the sister of the same lady who accused Kizz Daniel, states that the lady’s account was hacked

The lady who accused Kizz Daniel, identified as Lisa was said to have made the allegation with the message to an unnamed blogger which read;

“Hi Chinny I’m Chinny, please help me share this post. I’m pregnant for a Nigerian singer Kiss Daniel but he has been avoiding me and ignoring his calls and emails” she revealed to the blogger through a private chat made public.” It has confirmed that the news was false and the Instagram account was reportedly hacked weeks ago.

It appears that Kizz Daniel and his camp, who is currently facing legal tussle with his record label, G-Worldwide can now breath fresh air as it has been revealed by the sister of the alleged pregnant lady that such a thing never occurred.

The message read:
Hi, I’m Lisa’s sister the person in the news you posted that he/she is pregnant for kiss Daniel please her account was hacked last week ooo she no longer on Instagram and she is not in Nigeria 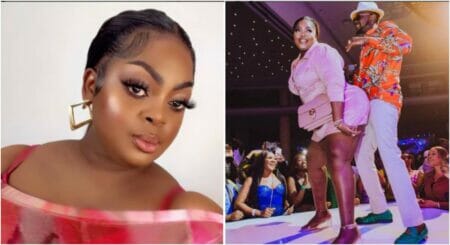 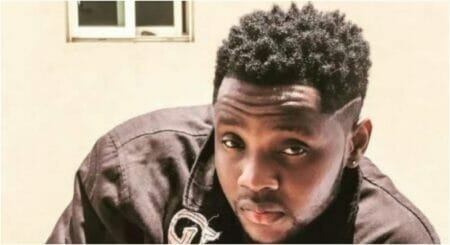 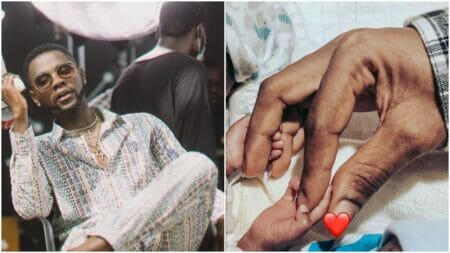 Jubilation as singer Kizz Daniel welcomes a set of twins