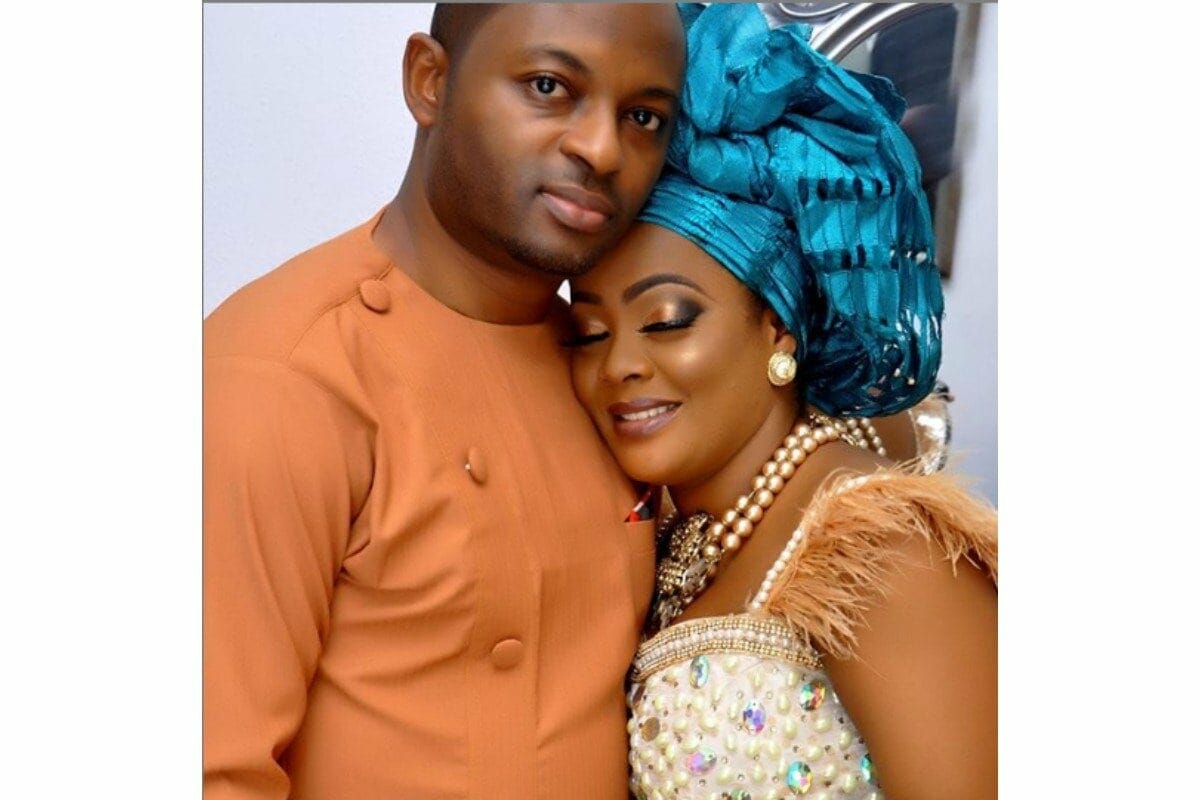 However, his response was, “Helen, if I am going to work with you, you may not like my pattern. We may have to create one or two scandals for you so that the crowd can ‘follow’ you’. I then asked him what type of scandals he meant. He told me to check up on people that had about 10 million followers (on social media). He also stated that the scandal could be a divorce or any other controversial issue. He said that when I did that, I would get (more) followers. He also stated that after some time, I should begin doing charitable acts that would cover up any unpleasant thing I had done. He felt that the most important thing was to have many followers. There is a lot of manipulation out there and some times, one cold be tempted to consider doing those things. Sometimes, I am tempted to post (on social media) some of the materials possessions I have acquired. But, I am blessed to have people that call me to order. So, I am not able to show off, and that could be painful too.”

The actress also revealed that she once lost a two-month pregnancy while on a motorcycle. She said, “I am comfortable working with guys, I have a problem working with ladies. I had more than five commercial motorcycle riders on standby. In case there was traffic, they would pick me up from any location. One day, I was going for a show and I was two months pregnant. I was with a friend named Frank and it was on that bike I lost my pregnancy. I told Frank that something was wrong with my stomach and that I was stained with blood. He checked my clothes and said I was stained with the blood of my menstrual cycle. I told him then that I had lost my pregnancy. At my instruction, I was taken to a hospital in Ikeja, Lagos State. The hospital cleaned me up but sadly, I could not attend the show I was rushing to.”