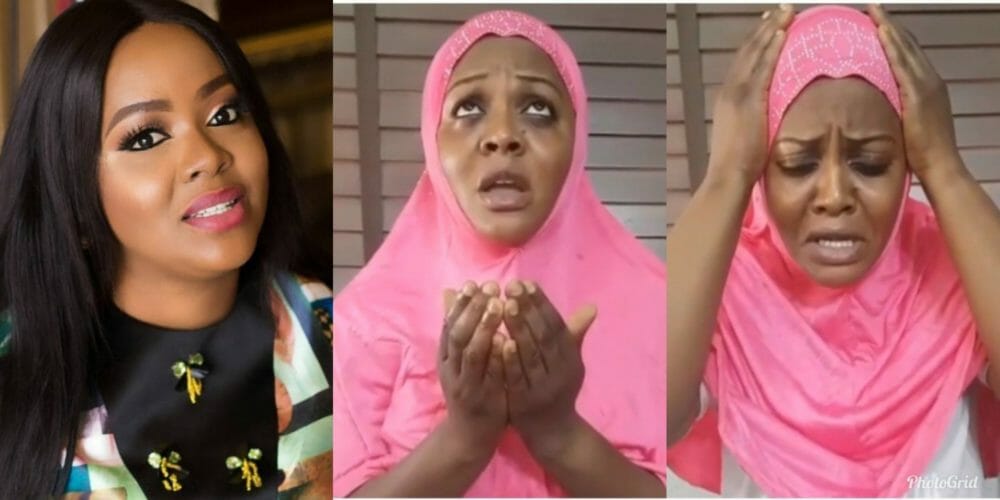 Nigerian comedian, Helen Paul has reacted to criticisms she received when she uploaded a video showing her doing her funny stuff with hijab on. Immediately the video went up on social media, it was trailed by a backlash from some Muslims who said she was ridiculing their religion.

Helen Paul’s video also became a major trend when an Islamic group, Muslims Rights Concern (MURIC) issued a warning to rapper Falz to take down his ‘This is Nigeria’ video because they believe it is offensive to Islam. To mock MURIC, many social media users uploaded Helen Paul’s video to taunt the group the more.

However, Helen Paul has reacted to the criticism that trailed her video. Going on Instagram, the comedian made it clear that hijab is not peculiar to any religion because it is just a head covering.

Helen Paul wrote as she shared another video of herself rocking an hijab:

”I am an actor that uses costumes to depict a character. Hijab is a head covering. Hijab is not a religion. Islam is a religion of peace not of war #oneGod#peace #love #cantfightforGod#justbehappy #hatenot #byefornow or let’s meet in court ??‍????‍????‍????‍?????I mean tennis COURT ooooo . I am not feeling fine o” 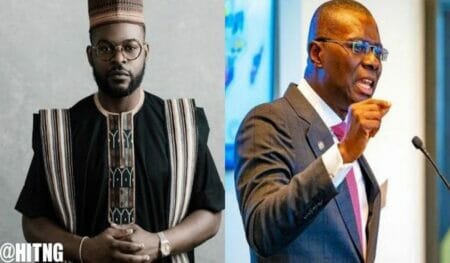 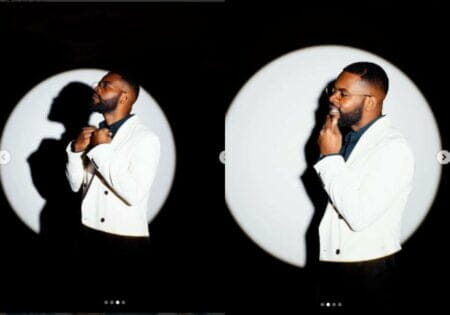 ‘Views from the third floor’ Falz celebrates as he clocks 31 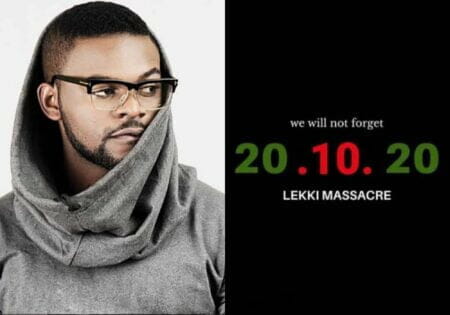 Singer Falz honours those that were massacred at the toll gate 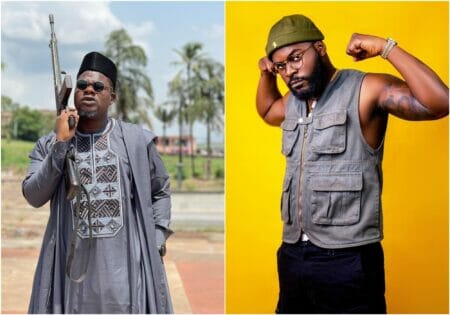 #EndSARS: Falz and Mr Macaroni announces procession to Lekki Tollgate despite threats from the Nigerian Police 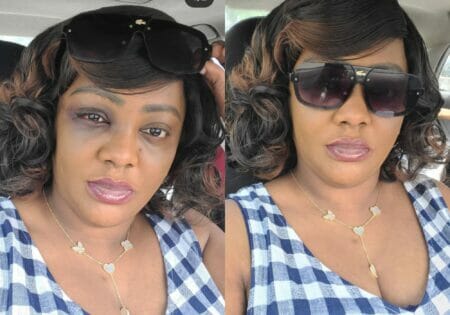 ‘Stop lying, your husband hit you’ – Fans tackle Helen Paul for claiming her ‘black eye’ was a car accident 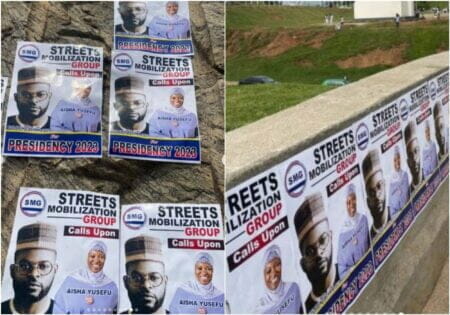