‘He made it happen’ -BBNaija star, Khafi reveals what her spouse, Gedoni did for her birthday 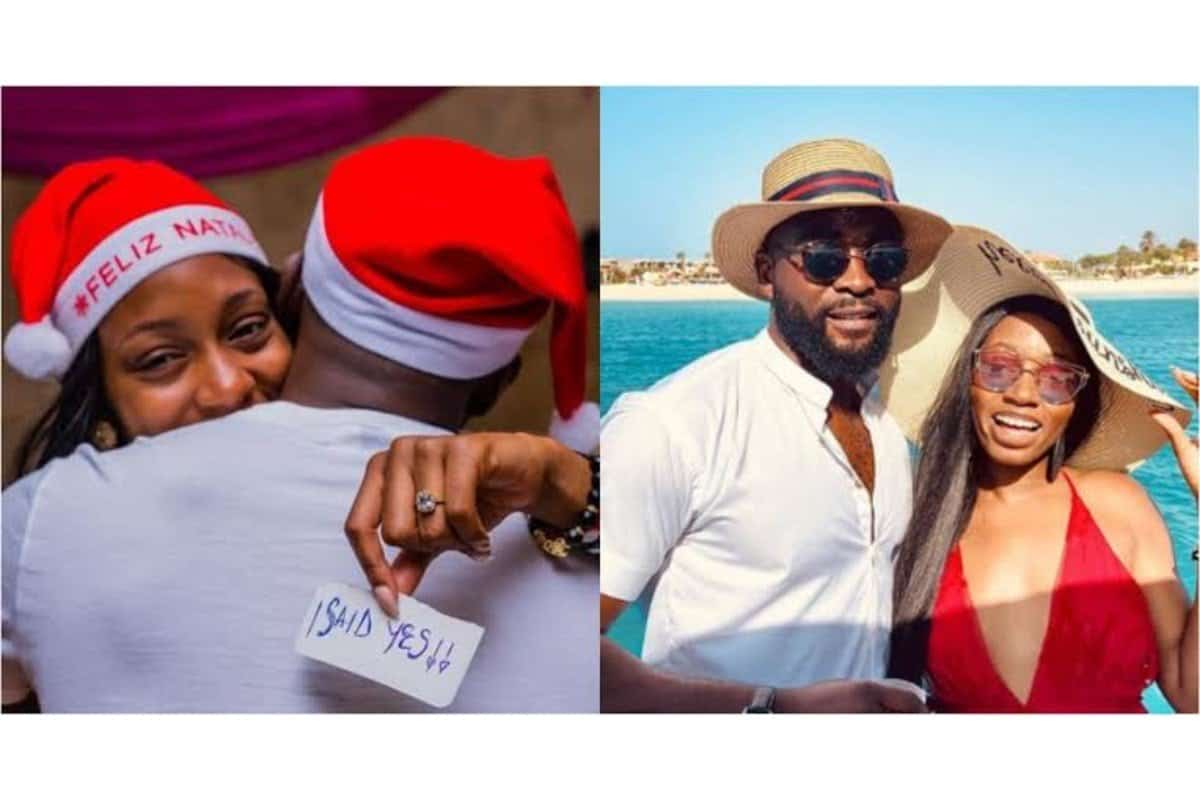 Big Brother Naija season 4 housemate, Khafi took to her official Instagram page to reveal what her spouse and fellow ex housemate, Gedoni did for her birthday.

According to Khafi whose birthday is on the 3rd of November, she told Gedoni she wanted to celebrate her birthday in London, and he made it happen. She however used the opportunity to tell the world that she loves her man.

Sharing a picture of both of them chilling in London, the former British police officer wrote;

“I told him I wanted to spend my birthday in London, he made it happen.. I love you @Gedoni #BirthdayTomorrow #November3 #Loading”

See how her fellow celebrities and fans reacted to this below;

@callme_frodd wrote “You people should do give away” 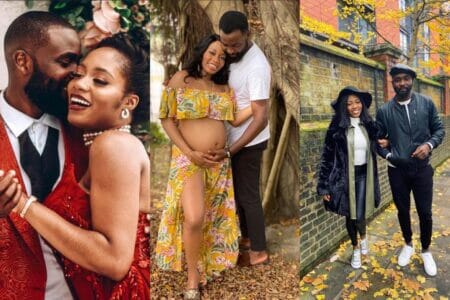 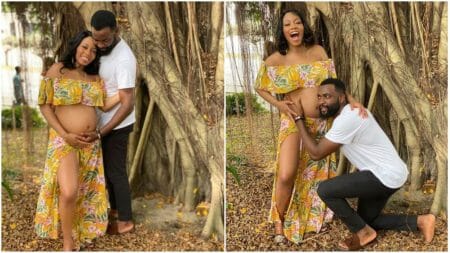 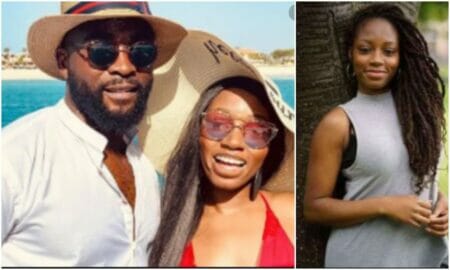 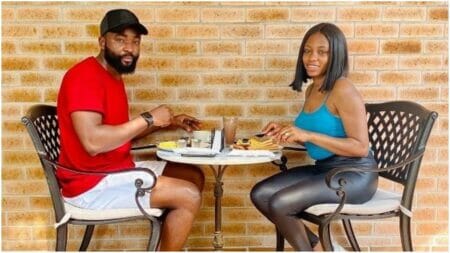 ‘I love my husband so much’ – BBNaija Khafi gushes over Gedoni 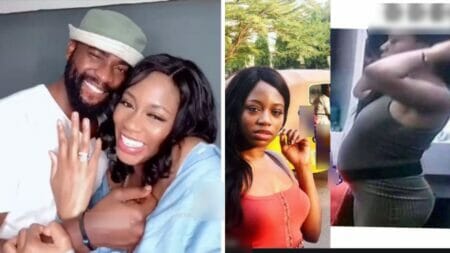 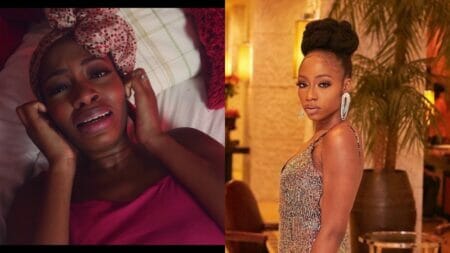