Omolara Olatubosun, the babymama of the Ooni of Ife Oba Adeyeye Ogunwusi has alleged that he is a dead beat father and did not raise his daughter Princess Adeola Ogunwusi as a single father like he always claims.

Oba Ogunwusi had on social media recalled how he struggled to raise his daughter which he had at age 19. The post was in celebration of her birthday on October 18, 2021.

However, Olatubosun said in a statement that Oba Ogunwusi was not present in the child’s life in the first 10 years.

She said, “Yeye Ogunwusi was never present in Adeola’s life for the first ten years of her growing up which makes the ‘single father’ narrative shocking, annoying and disrespectful to hear by all who know the truth of the story. I, Omolara, took care of my daughter physically, financially and emotionally, with the moral support of my mother and my siblings.

“I was a pregnant teen, but he was nowhere to be found, and I bore the responsibilities for our child, and paid the physical and social cost of raising her alone in my mom’s house.

“Yeye Ogunwusi saw Adeola for only five minutes at the hospital when she was born. The next time he saw her was when she was already four years old and ten years old respectively.

“I got NO monetary or material support from him or ANYONE while raising my child. I could not have, because he was also just finding his way in the world.

“Adeola started spending holidays with Yeye Ogunwusi and his then wife (Bukola Bombata) in Lagos when she was thirteen in 2007, and started living with them when she was fifteen in 2009. This was when he began any financial and personal involvement in her life at all.”

Tubosun said she kept quiet about it all this time because of her daughter, adding that she had also reached out to him privately “to stop repeating the lie that he ‘raised my daughter as a single parent since she was born.’”

She challenged the monarch to post photos of him and Princess Adeola or the receipt of any expense he bore on her before she clocked 10.

“If Yeye Ogunwusi is proud of the daughter we have raised, he can say so without any attempt to minimize or denigrate the very foundation on which he’s now attempting to build, and from which he cowardly fled when the going was tough,” she said. 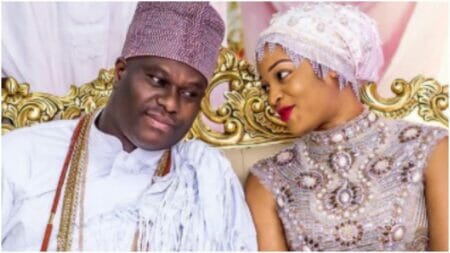 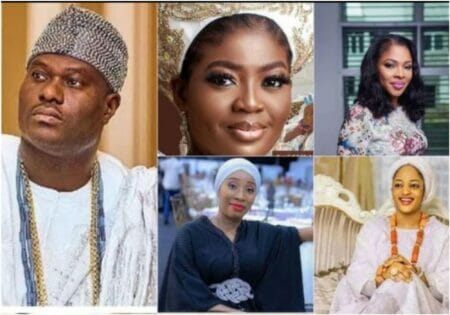 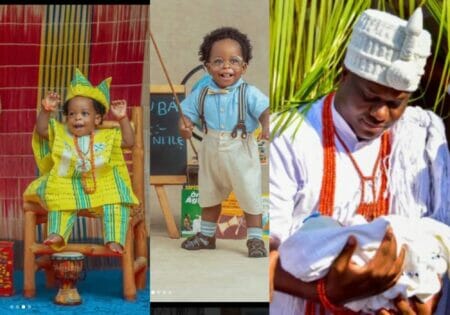 ‘He is an answer to many prayers’ Ooni of Ife celebrates his prince, Tadenikawo as he clocks one 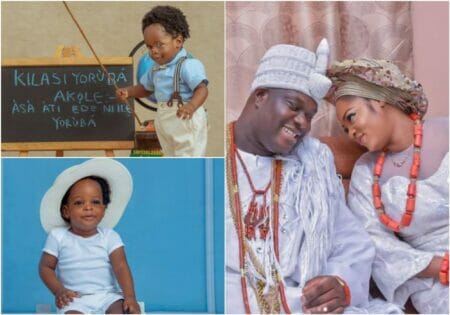 Ooni of Ife pays tribute to his daughter 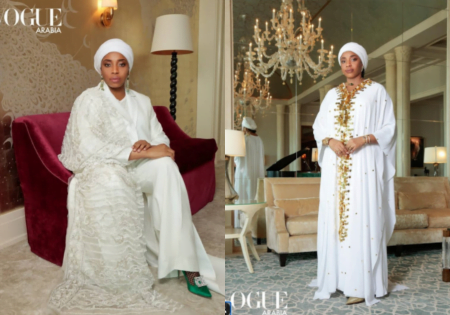 Ooni of Ife’s former wife, Queen Zaynab open us on how hard it was to leave him