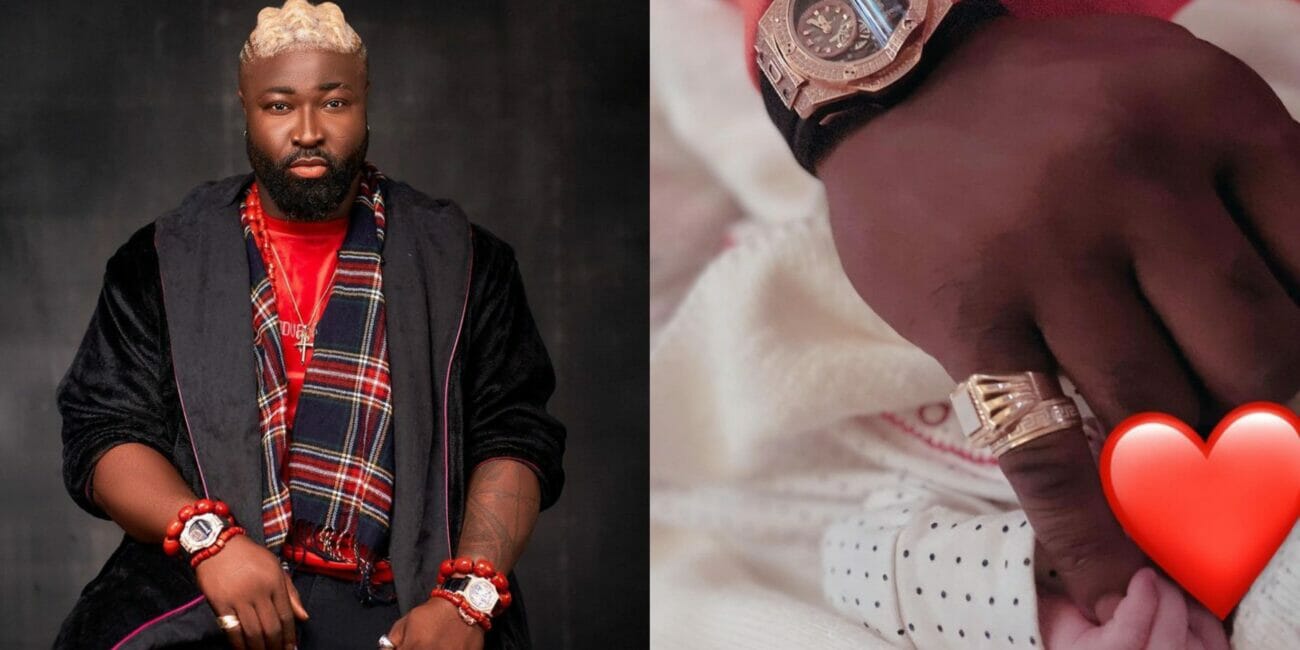 It is double blessings for singer, Harrysong this festive period as he and his wife welcome their second child.

Taking to Instagram, the singer announced the birth of his daughter, Purity.

Welcoming his daughter, Harrysong stated that Christmas was complete.

“Another very big congratulations??? Yes!! U’re in order, cus now the Christmas is complete… welcome my second daughter to my beautiful blessed world 3am….and she will called!! PURITY”.

Just days back, Kemi Filani news reported that Harrysong had spoiled himself with an early Christmas gift.

The singer took to his Instagram page to show off his newly acquired whips – Infinity and Escalade he bought for himself as an early Christmas gift.

Posing with his new babies as he tagged the new cars, the ‘Chi chon thing’ crooner bragged that he fully paid for the new whips.

Earlier this year, Harrysong, had revealed how his newly married wife reacted to the blackmail by a lady he was intimate with six years ago.

According to the award winning singer, his wife knew it is just a plot to extort him of his hard earned money, as he had paid the blackmailer twice, but she wanted more.

He told Saturday Beats, “Someone is trying to blackmail me though the incident happened six years ago in Abua when I went for an event. She brought it up two weeks ago and started asking for more money. Although I had sent her money twice, she is still asking for (more) money.

“She said she made a video recording of me when I was not aware. That is why I made it public, peradventure any of those things come out. I have reported the case to the police, and my lawyer is also aware of it. My wife understands and she is supportive. She knows the incident happened long before we met, and this is like a plot to extort me.”

Harrysong Harrysong welcomes second child
Previous Article“Stop hating me for the one thing I did wrong” Yul Edochie tenders deep apology to wife, appeals for peaceful home
Next Article Iyabo Ojo came into my life, snatched me from my many girlfriends – Paul Okoye cries out 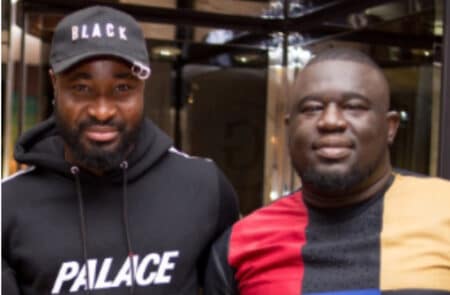 Soso Soberekon is my enemy, he tried to kill me – Harrysong 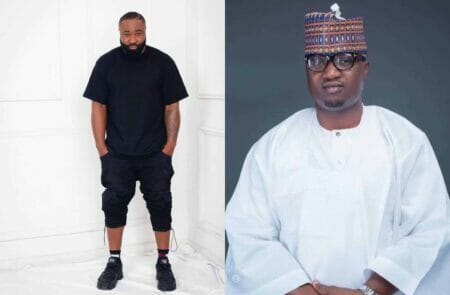 “I am about to do something crazy and deadly” Singer Harrysong blows out over what a politician did to him, calls for intervention 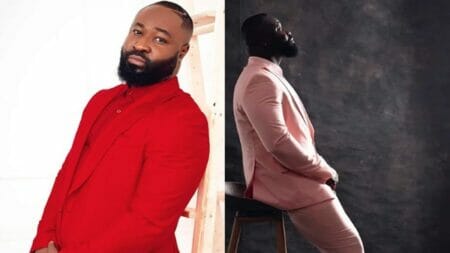 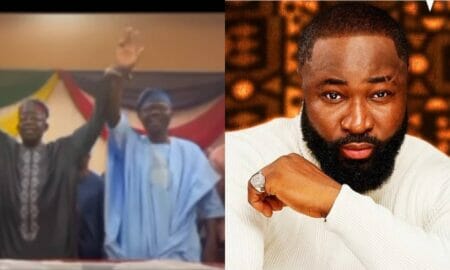