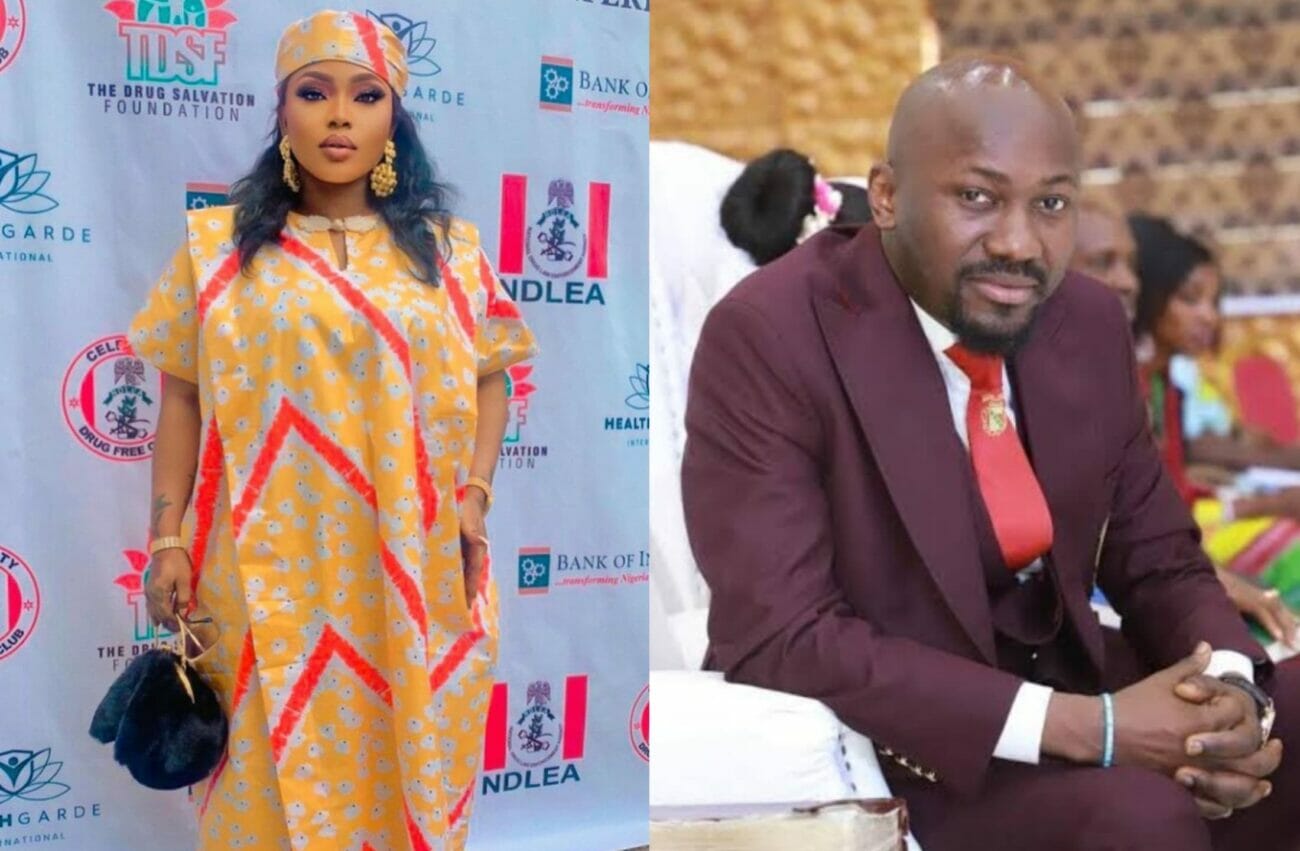 Controversial Nigerian blogger, Stella Dimokokorkus has opened up on her involvement in the drama between actress Halima Abubakar and her alleged ex-lover pastor, Suleman Johnson.

It is no longer news that Abubakar for over three months now been dragging the cleric, claiming he caused her lots of physical and health damages since their relationship went soar.

The embittered movie star also fingered some of her colleagues in the drama as well as Blogger Stella Dimokokorkus.

However, on her part, the blogger told her side of the story and washed hands off Halima Abubakar and Suleman Johnson’s sex scandal.

She took to her Instagram page to tell her story.

She wrote: “ACTRESS HALIMA ABUBAKAR, APOSTLE SULEMAN AND MY ROLE IN THE DRAMA

I have thought well about this and i know for a fact from all the people Halima has Judged this matter to that she is planning to include my name in her call out and because i fear no one but God, I want to tell my story and how i am involved in this Halima and Suleman issue….

What you are about to read is the truth and nothing but the truth and after this I WILL NOT RESPOND to anything she has to say as she is on a pull down campaign because her initial plans backfired.

One morning I woke up and called someone for hot gist in town, this person is a big name and the person said there was no gist but if i wanted to break the Internet i can do Halima and Suleman gist….

I was shocked and i asked how?I didnt know anything of their gist before now…

I was told Halima tells whoever cares to listen of how the man was snatched from her…. This person refused to give me details and Halima and I were not friends and aside from patronising her recently when she made sales on some wigs, we only chat ‘Hello’ or ‘hi’ On Instagram.

As an Entertainment person with ears for news, I sent Halima a message if i could call her and told her what it was i wanted to discuss….

I told her i had a story on her and Apostle Suleman and she QUICKLY furnished me with details of what to write in the story and even asked me to drag her well well so that no one will know she gave me the details…She even offered to send me a nice photo to use but after hearing all the details of the story, i develped cold feet and could not do the story any longer ( more because i had a convenent not to drag any man of God on the Internet no matter how much traffic the story brings)

My sixth sense also warned me that she was too happy for the dirt to be posted, that was a red flag for me so i backed out but with my mouth hanging loose from all the expo…

Halima and i gossiped about Suleman well well (And we also talked about actress Iyabo Ojo and she told me how Iyabo was stalking her on the social media) and i told her that i would have to call him to confirm some things in the story …. 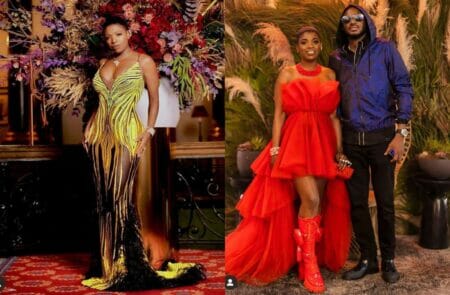 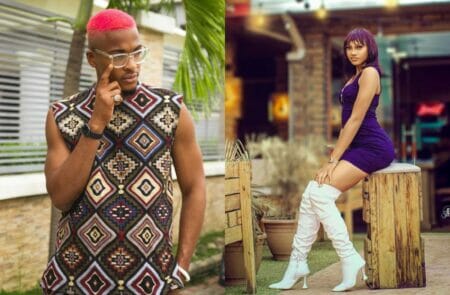 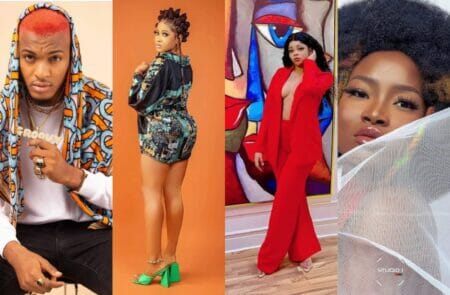 BBNaija Season 7: Phyna and Groovy share their first kiss as Chichi and Ilebaye clash over him (Video) 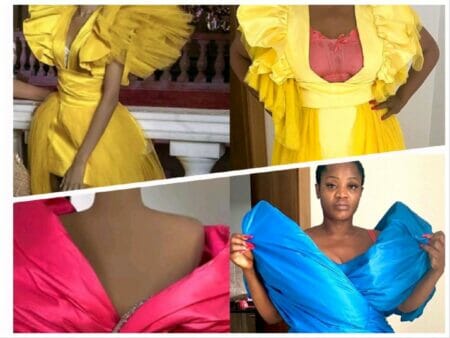 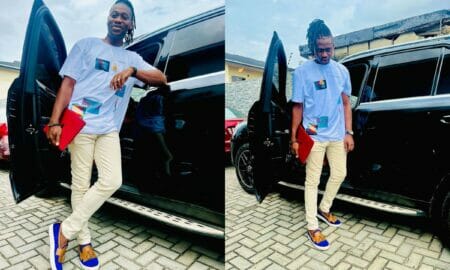 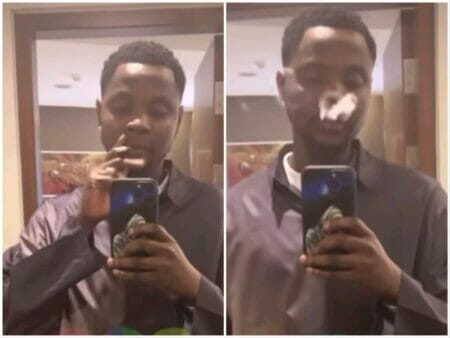 ‘It is not easy’ – Kizz Daniel says, as he returns to smoking after quitting 3 months ago