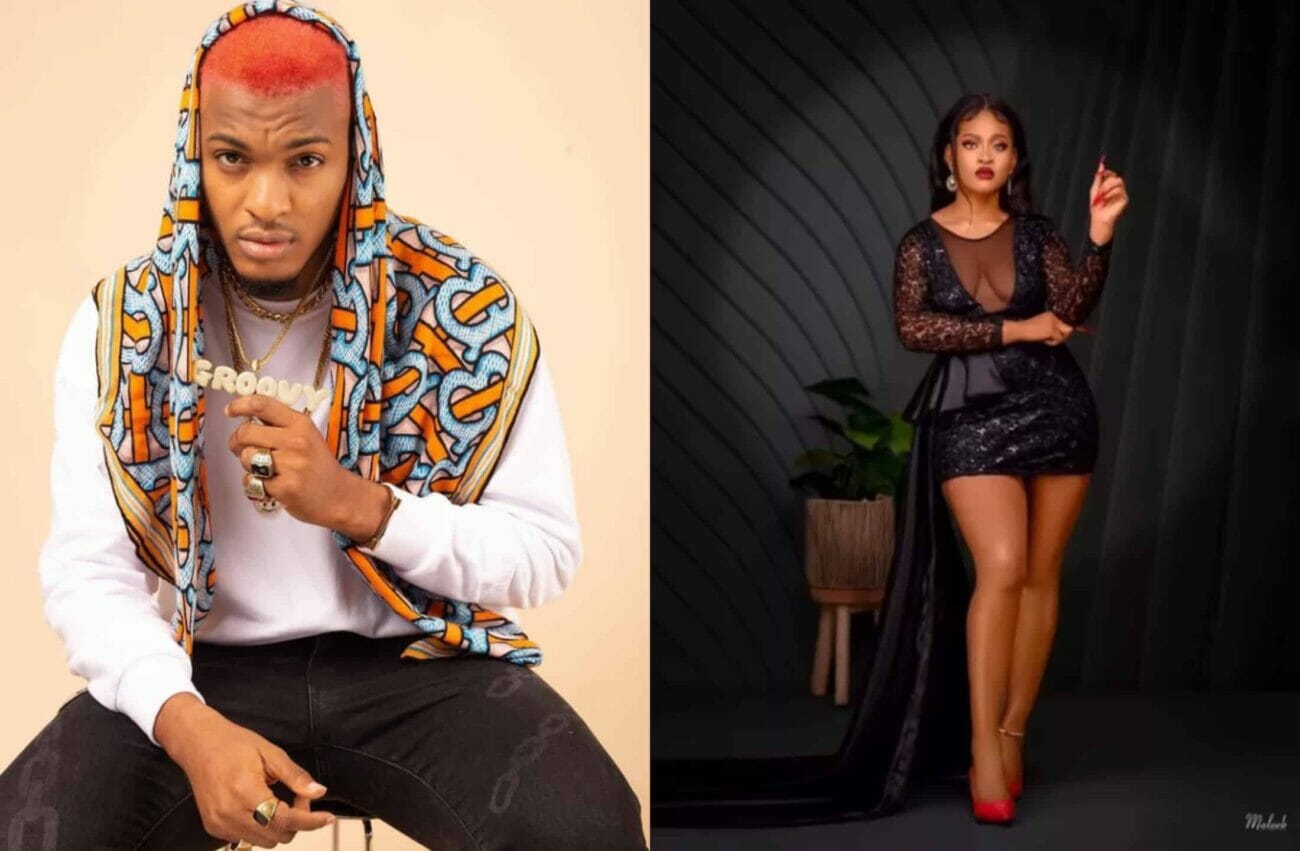 Big Brother Naija’s Level Up housemate, Groovy, is not impressed with how things are going on a fast pace between him and Phyna.

During a conversation with his supposed girlfriend, Groovy pleaded with her to reduce their level of public display of affection.

KFN reported that the lovebirds had held viewers spellbound with their several lovey-dovey moments.

Since the eviction of Beauty, who was Groovy’s love interest, Phyna had made several advances toward him.

The two shocked many when they shared an intimate moment after their Saturday party.

Phyna and Groovy were seen passionately kissing in the presence of other housemates.

This had caused a stir online as many questioned what the ladies saw in Groovy.

In a new update, Groovy told Phyna to reduce her amount of kisses and lovey-dovey acts.

Phyna, who wasn’t impressed, said it was because he did not like her, hence his disapproval.

He reassured her that feelings grow as people spend time together.

Kemi Filani news recalls Nigerians had a field day reacting to the video of Big Brother Naija level One housemate, Groovy and Phyna, getting intimate.

To stop Ilebaye from sleeping with him on his bed, Groovy had moved to Phyna’s bed.

Groovy, whose love interest Beauty was disqualified a few days back because of him, has undoubtedly moved on so fast.

The reality stars were spotted cuddling and getting more intimate on their bed.

The video caused a string online as many accused her of being deceptive.

In other news, Amaka had sent an olive branch to her ex bestfriend, Phyna.

Their relationship turned sour after Phyna betrayed Amaka by getting intimate with her love interest, Groovy.

Prior to Beauty’s disqualification, Amaka had made her love intentions for Groovy known to her buddy, Phyna. She had several times expressed her desire to be with him.

Following Beauty’s disqualification, Amaka urged Phyna to act as an intermediary between her and Groovy, to which the latter kicked off a relationship with him.

Phyna’s action had caused a huge difference between them as they fought over petty issues in the house.

A video that found its way online captured Amaka trying to settle the dispute between herself and her former best friend, Phyna.

Amaka was captured soothing Phyna with words that made herself faulty about their fight. She believed Phyna deserved Groovy because she dared to walk up to him and declare her intentions. 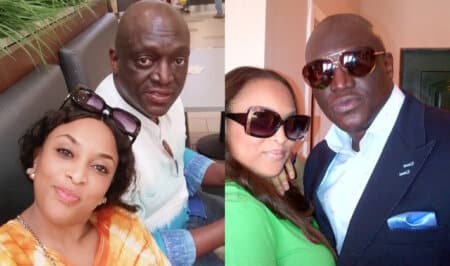