“Greatness” Tega hails Boma as he visits his old neighborhood 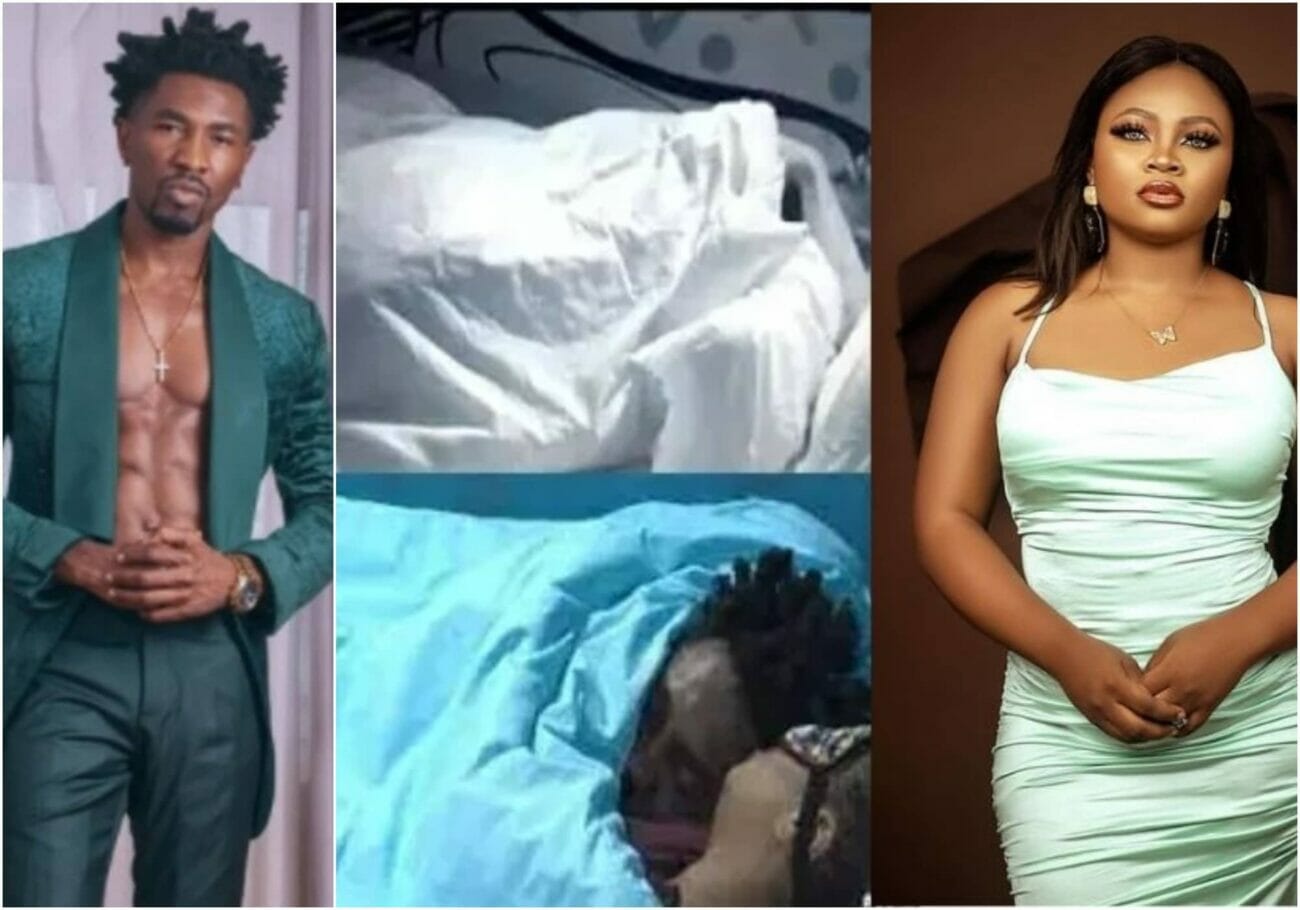 One would think that the friendship between Big Brother Naija shine ya eyes housemates, Tega and Boma would have gone south, following the backlash they received online.

However, they seem to have bonded stronger and are doing just fine.

Kemi Filani News recalls that Boma and Tega made the rounds online during their stay in the BBNaija house, after they were caught on tape making out.

Tega received most of the backlash because she was married and Boma was dragged for making out with a married woman with kids.

Although the duo have come out to apologize and claim it was all for the cameras, Nigerians still think they have a thing for each other.

Tega has taken to Boma’s Instagram page to hail him.

This comes after Boma shared video of his visit to his former neighborhood.

Boma revealed he gave them foodstuff to thank them for their support while he was in the Big Brother Naija house.

“Sneaked into my old neighborhood moor road yaba Lagos, where it all started. Most people had gone to work , school or travelled to the village for New Year lol. I was born and raised here, it was my home before Relocating abroad 2010/2011.

I brought some food stuffs for New year celebration, and also to show my appreciation for the love & support they showed me while I was in the @bigbronaija house.

This video shows how far I have come in my life’s journey. Most don’t understand, most don’t even know me, but they act like they do lol because of social media lol. I Give glory to GOD for bringing me this far .”