“God is my comforter” – Funke Akindele bursts out on marital crisis and attack from JJC Skillz’ babymama, Mella 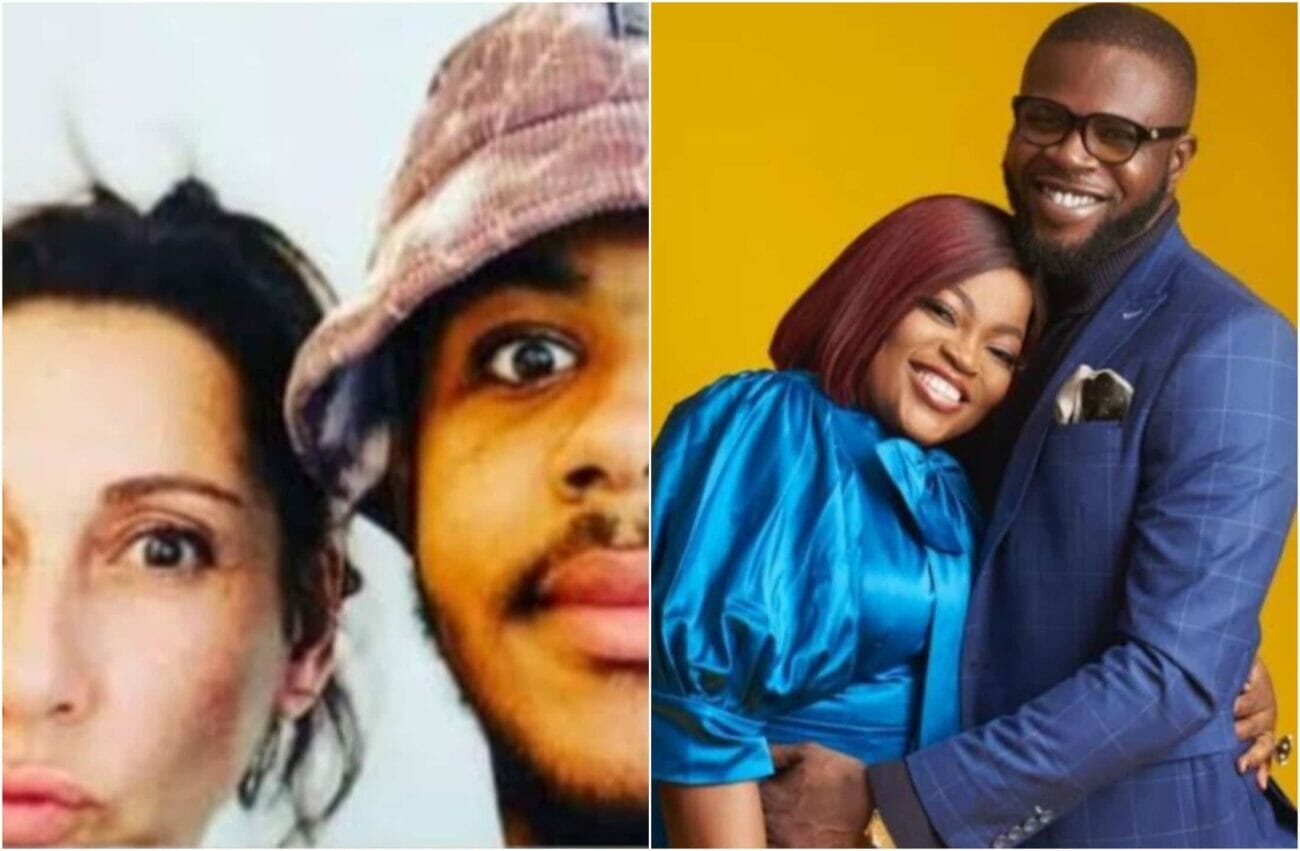 After having kept mum on the ongoing drama with and verbal attacks from her husband’s babymama, Mella, actress Funke Akindele has now shared an emotional viral TikTok video on her Instagram page.

The video had a lady singing the Yoruba version of the viral kumama song with the lyrics; “I have a father, that knows my worth, he doesn’t joke with me at all, he is my comforter in all situations, he is dependable, he is reliable, the one who creates and doesn’t forget”

For the past few days, Nollywood actress and content creator Funke Akindele has been in the news over her husband’s loggerhead with his babymama, Mella and their son, Benito.

Kemi Filani News also reported that Funke Akindele’s marriage to JJC Skillz was facing some challenges and the couple had a heated argument where the actress asked her husband to leave her house.

Funke Akindele and her husband, JJC Skillz, debunked the rumours that their marriage is passing through hard times as they took to social media to express love for each other.

Notwithstanding Mella, the babymama of JJC Skills claimed there were issues in the union of Funke and her husband, adding the couple are living on ‘Happy Marriage Pretence’

Watch the video Funke Akindele shared hours ago on her Instagram page: 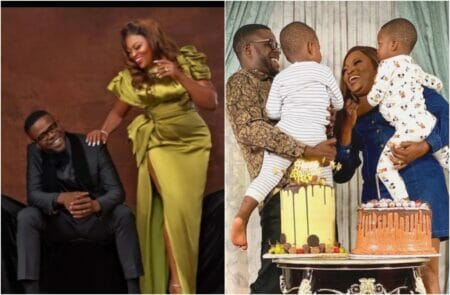