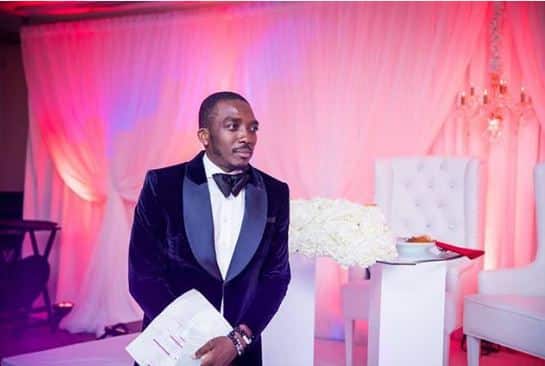 Comedian Bovi has stated that all the girls who avoided catching the bouquet at the weddings he hosted have remained single.

According to Bovi, the ladies will remain single till the year 2042.

I’ve been hosting weddings since 2006. However from 2013 when I teamed up with my manager till today I have hosted 53 weddings and guess what, all those marriages are still intact. Even the ones that cracked got mended. And every single girl that has avoided the tossing of the bouquet when I called them out have remained single and will remain single till 2042. Moral of the story is, I have anointing. Now when people ask “who’s hosting your wedding”, even if you lie and say “it’s Bovi”, your marriage will last. I can’t help it. May your blessings coming this week last long just because I say so…. in The mighty name of Jesus 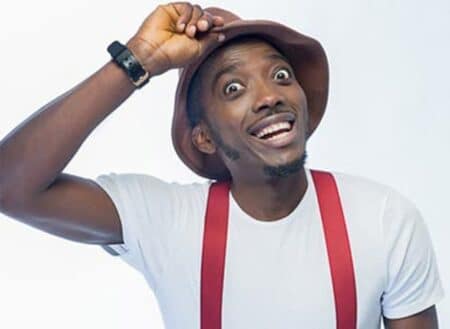 ‘A witch has been my biggest supporter in the entertainment industry’ Comedian Bovi spills, shows her face 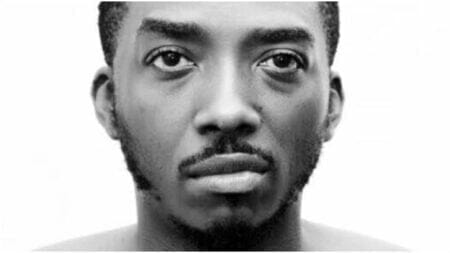 ‘For the first time in my life, I said the word ‘Google Me’ Comedian Bovi recounts how he was suspected to be a ‘THIEF’ in hotel 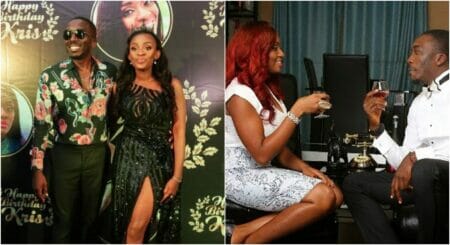 “I always knew I would marry a fine woman”-Bovi brags 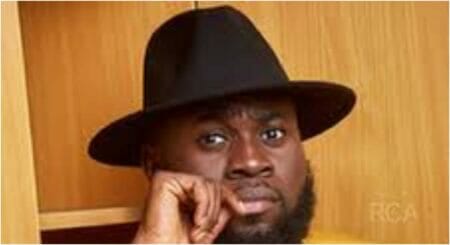 There were times I wanted to give up -Lasisi Elenu reveals 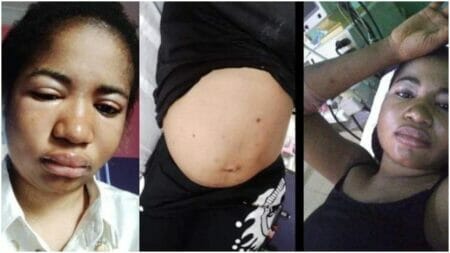