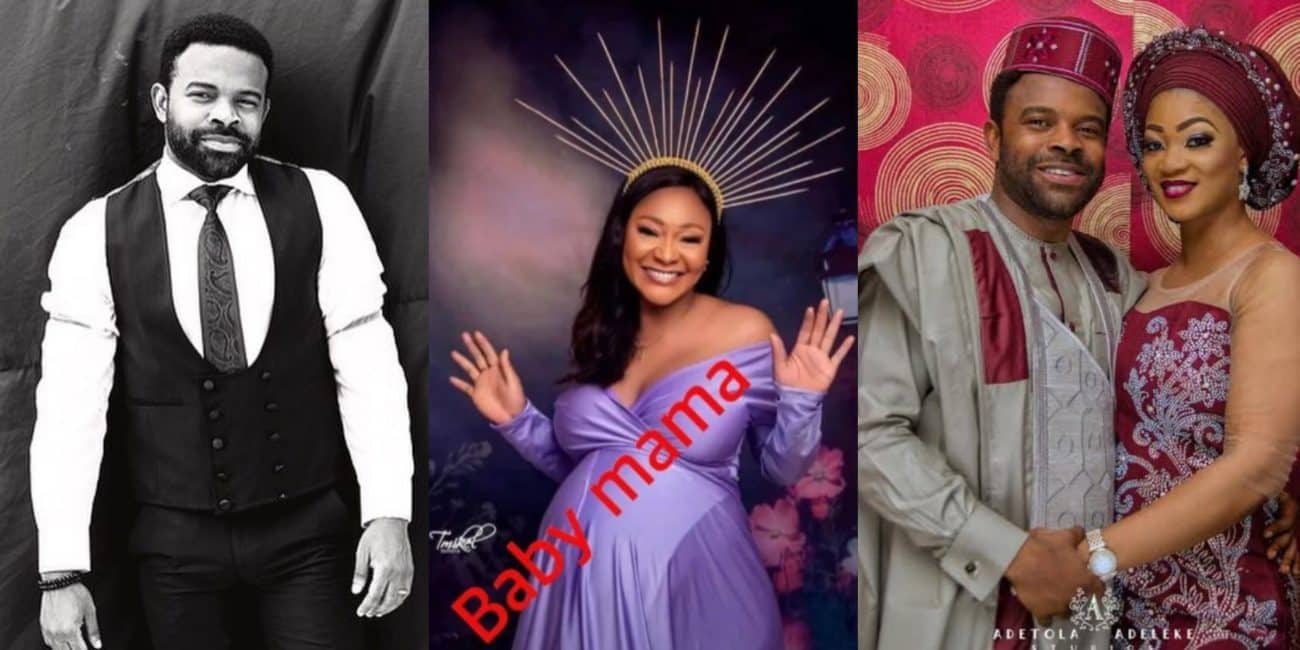 Nollywood actor Gabriel Afolayan is in the news over reports of welcoming twins.

Words on the streets claim that the actor welcomed twins with his girlfriend amidst his divorce from his wife.

Journalist, Kemi Olunloyo claimed that the actor was refusing to sign divorce papers with his wife.

“Actor Gabriel Afolayan welcomed TWINS with his girlfriend while refusing to sign divorce papers with his wife”.

This news is coming days after blogger, Gistlovers broke the news of his twins’ birth.

According to the controversial blog, his wife had dragged him to court to make him sign the divorce papers so she can be free.

The blog also claimed that the actor was set to throw a naming ceremony for his girlfriend at her parents house, while still legally married.

“Hello tueh tueh, Yam pepper scatter scatter as Actor Gabriel Afolayan welcomes twins baby boy with him side chick amidst divorce process, the wife don drag am go court again say make him sign the divorce papers so she can be free but amidst that baba don knack omo ikosi belle ooo, no be that one come pain me. Girlfriend wey think say after divorce she go enter house, them don carry that one handicap too, na me go congratulate that one now, mama say na, MEN how we go settle this matter now, girlfriend hope dashed, divorce process still ongoing. Babymama want elaborate naming but uncle gabu talk day na babe papa house them go do naming as him never sign him divorce paper, how we want came settle this matter Bayo, igo ewedu oni wo pawa ooo. I come in peace”.

Actress, Rita Dominic recently reacted to the viral news that she and her husband, Fidelis Anosike, had welcomed a set of twins.

The reports online had it that the twins, baby girls, were delivered in the United Kingdom.

The news broke on Wednesday, September 21 after an unconfirmed source disclosed that mother and children were in good health.

However, reacting to this report, Rita Dominic shared a cryptic message on her verified Twitter platform, indicating that the wide spread information was nothing but fake news.

“Fake news”she wrote captioning a video of a man reading a newspaper.

This came months after Dominic and her husband did their traditional wedding on 19 April 2022 in Imo State.

Shortly after the wedding, there were allegations of Dominic’s husband cheating on her with couple of her friends but she failed to respond but rather posted pictures oh her and her husband in coupos’s posse. 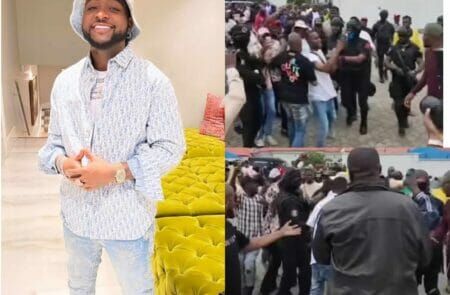 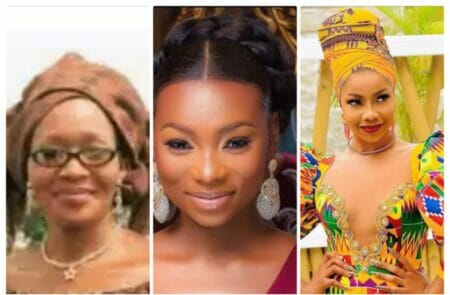 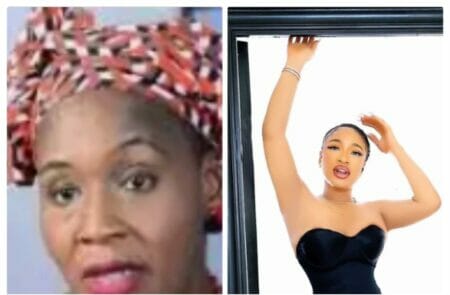 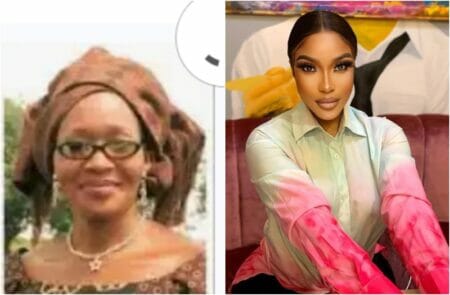 “Why is she obsessed with me?” Kemi Olunloyo reacts as Tonto Dikeh storms Lagos to arrest her 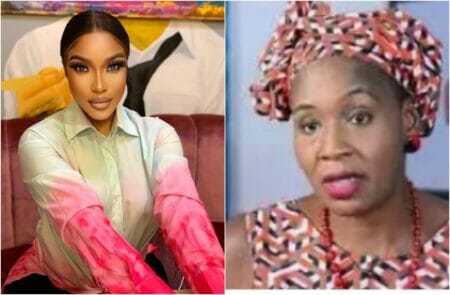 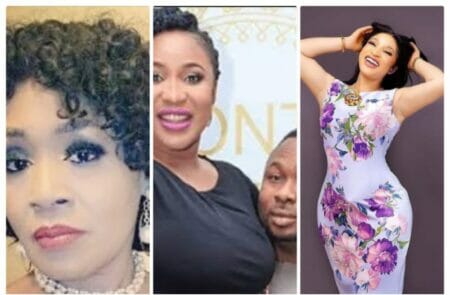