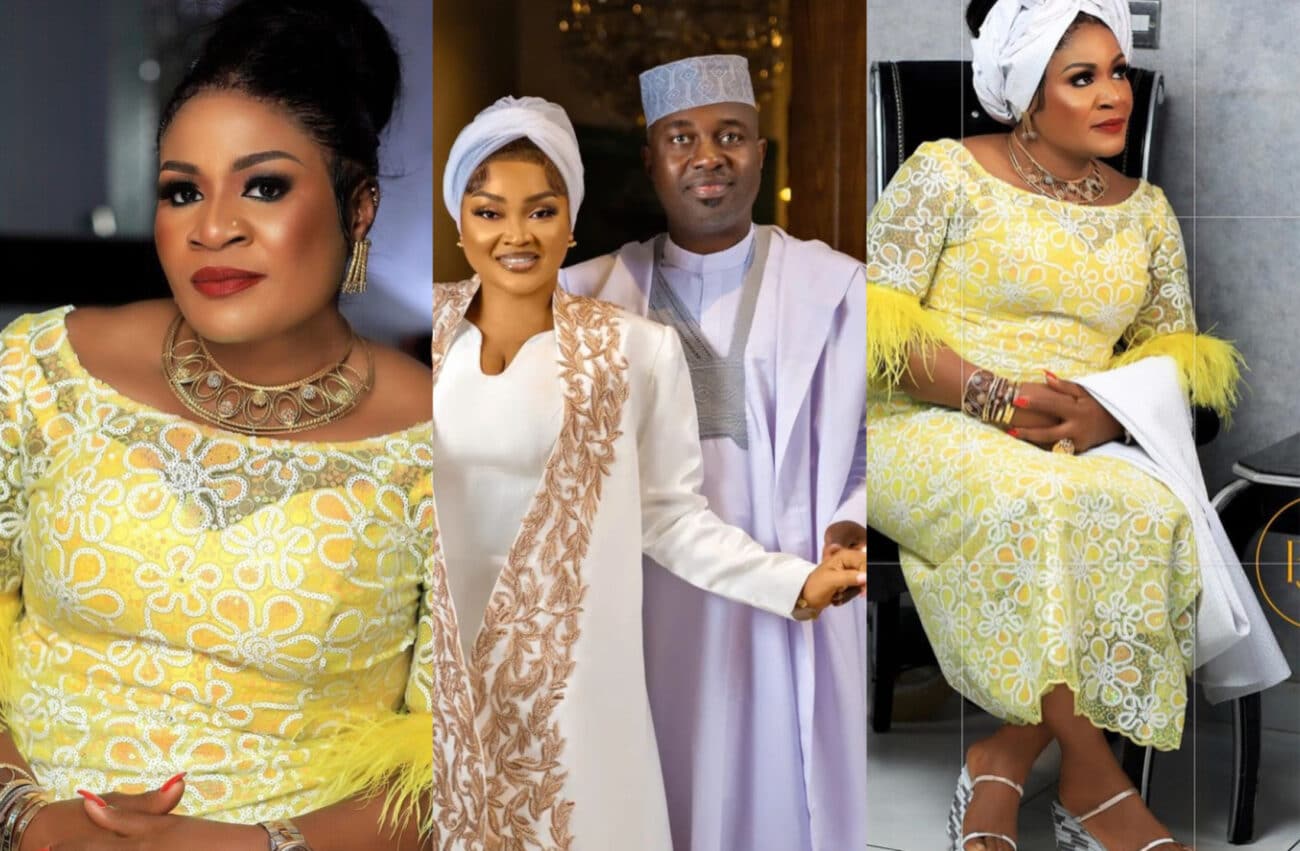 The entrepreneur who is based in the US, shared stunning photos of herself dressed in Yoruba attires.

Expressing her gratitude to God for a new age, she prayed for a better future.

The mother of four further prayed for God’s infinite power upon her and for a life without regret.

“Chapter #48
I’m so grateful Lord
Happy Birthday to me”

“I dedicate this day to tye Almighty God, who has kept me, and brought me this far. I wish myself a better now than ever. May God’s infinite power be upon me and grant me a life that doesn’t end with regret. Happy birthday to me”.

Mercy Aigbe broke the internet in February over her marriage to Kazim Adeoti, who many people believed snatched the man from his wife.

Amidst the backslashes and criticisms, Mercy Aigbe had continued to churn out beautiful photos of herself and her husband.

Speaking on the issue, Funsho Adeoti, in a post shared on her social media page, appreciated everyone stating that losing a person who doesn’t respect or appreciate someone is a gain and not a loss.

She wrote: Losing someone who doesn’t respect or appreciate you is actually a gain not a loss… thank you all”.

Funsho Adeoti opens up on her relationship with Mercy Aigbe

In a follow up post, Funsho Adeoti unleashed her fury and slammed the couple for feeding the public lies following their interview.

In the interview, Mercy Aigbe had denied being friends with Kazim’a first wife. She said she only met her at the party.

Kazim Adeoti also said that Mercy Aigbe didn’t snatch him as he is a full-grown man.

Shutting the couple down, Funsho revealed that she was divorcing her husband and he knew that.

Setting the record straight, she said that she did not and will never settle to have a second wife in my marriage to him.

She warned him to stop painting a perfect picture of a marriage he clearly does not have with her.

Funsho Adeoti told him and Mercy, who she referred to as ‘side chick’ to continue in their relationship but warned them never to come out to demean her and her children with their childish attitude.

She also revealed that she and Mercy Aigbe were friends, and she was the one who introduced her to her now ex-husband and had also invited her to his 40th surprise birthday party. 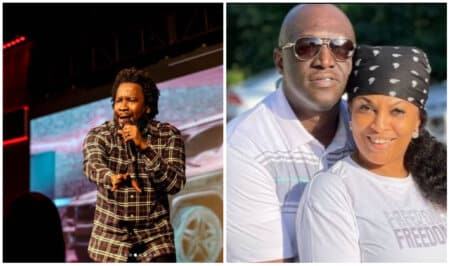 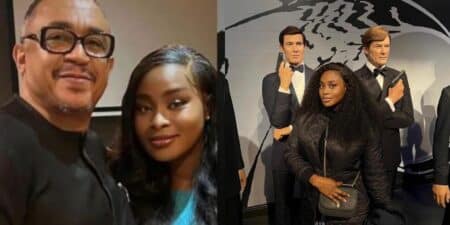