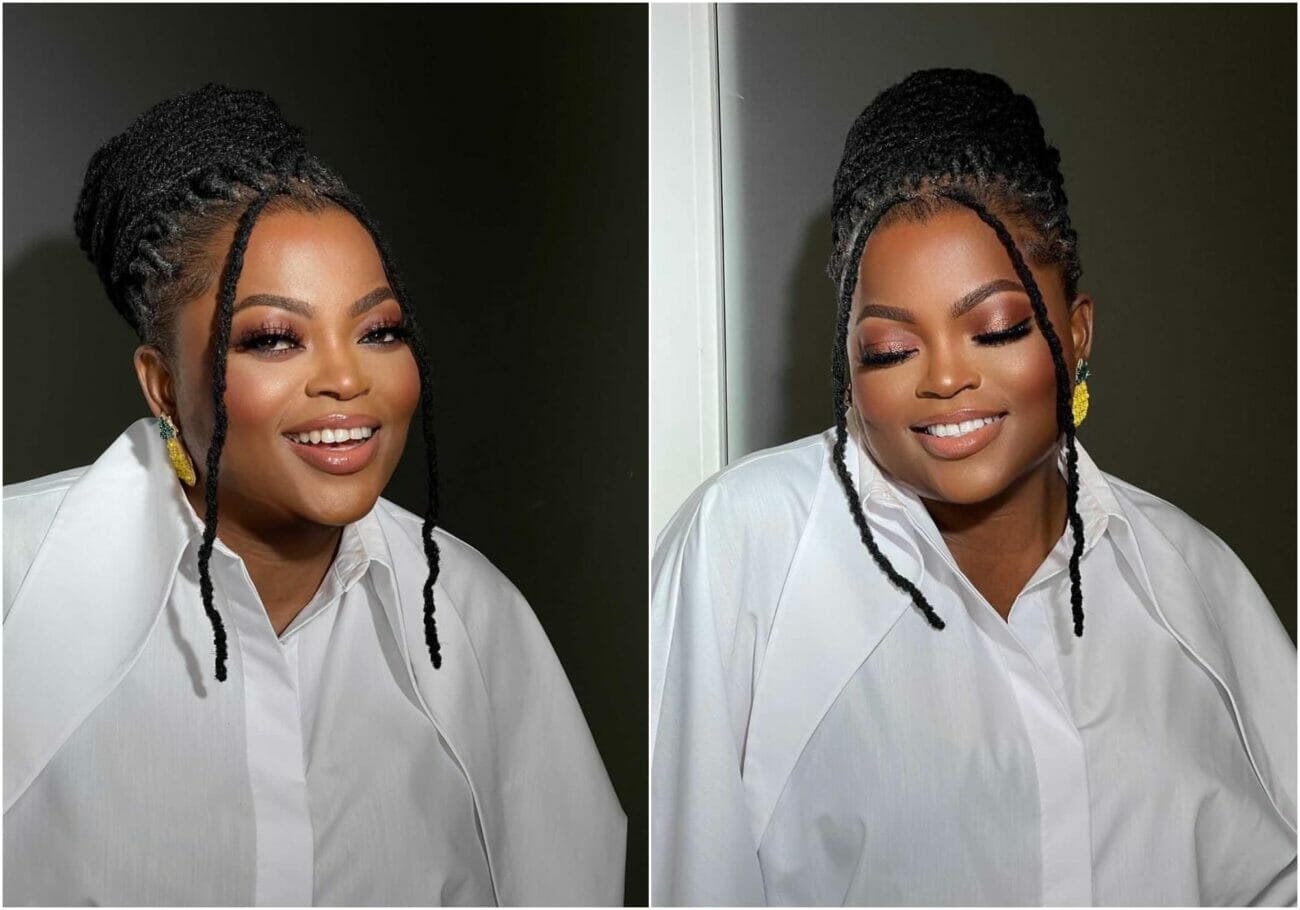 Famous Nollywood artiste, Funke Akindele Bello, otherwise known and addressed as Jenifa, has caused a stir on the internet with her new photos.

Funke Akindele led many celebrities to her timeline today, by sharing photos of herself in a white outfit

Sharing the photos on Instagram, Funke Akindele claimed a particular verse of the holy bible stating she is made wonderfully.

She wrote: I am fearfully and wonderfully made.

Kemi Filani reports that Funke Akindele is now the song on the lips of Nigerians as the Jenifa’s Diary crooner reaches out to her colleagues in cash and kind.

Actress Bimbo Success broke the internet with an appreciation message to Funke Akindele for standing by her when one of her twin was undergoing a surgery.

Kemi Filani recalls that Nollywood stars such as Kemi Korede, Faithia Williams, Yomi Fabiyi and others joined the trend as they also recount Funke Akindele’s favours.