Full Video: What really transpired between Kwam1, Sanyeri and Okele on stage 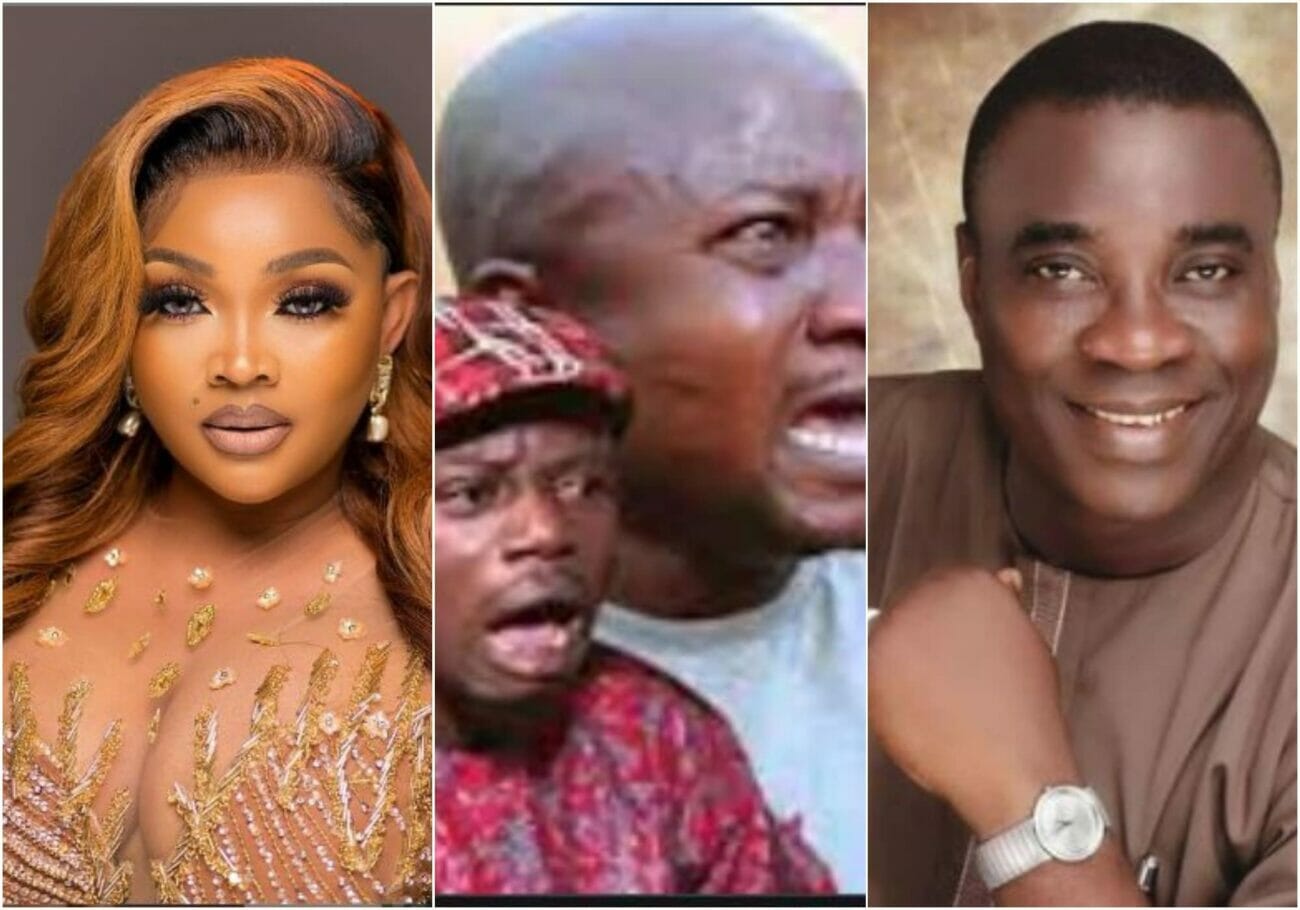 Contrary to the video making the rounds of how veteran Nigerian Fuji Artiste, Kwam1 chased Nollywood actors Sanyeri and Okele away from the stage for diverting his money sprayers attention to themselves, there is a new update which clearly explained what really transpired at the party.

The first video had been trending on social media since day break.

However, legendary fuji musician KWAM1 at no time during his performance at a recent wedding ceremony chased Nollywood actors Sanyeri and Okele away from the stage.
According to reports the video was shared by malicious elements to tarnish the image of the celebrated musician.

In the full video recorded by GOLDMYNETV, it was clearly seen when Sanyeri told KWAM1 that himself and Okele were leaving for their hotel rooms, however KWAM1 responded by telling them to return to their seats and enjoy the party. His hands movement were misinterpreted to be that of angry Kwam1 chasing them away.

Watch the full video below… 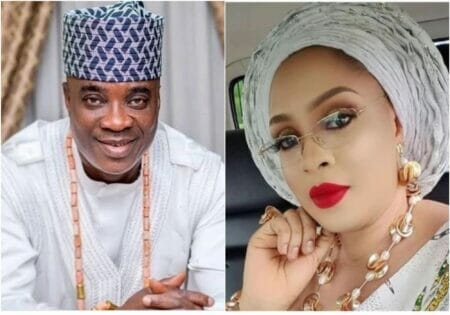 ‘An ultimate shock is coming for you’ Kwam1’s alleged side chick drags his latest wife, Emmanuella 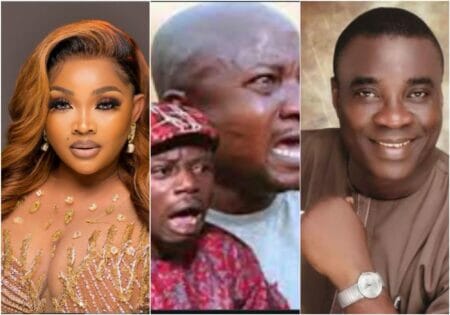 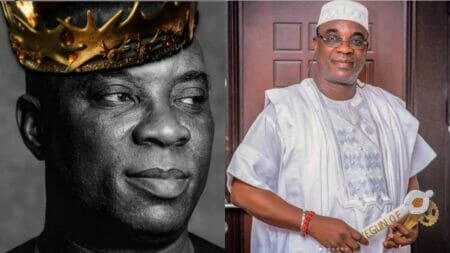 Dami Marshall pens down a tribute to her father, Kwam 1